New Netflix shows are added to the streaming platform every week, but with thousands to wade through and not enough time to watch them all, you have to be selective.

That’s where we come in.

Missing out on an iconic Netflix show is social suicide for millennials – subjecting you to being side-lined as your colleagues dissect it at work and zone out at dinner parties until the conversation changes. Anyone who missed out on Tiger King understands this all too well.

So, which new Netflix shows will your colleagues be discussing on Monday morning, and which are going to be made into memes that stand the test of time?

In short, from Bad Vegan to Bridgerton, which new Netflix shows are going to be worth your time?

We’ll keep this page updated with the new Netflix shows that you need to have on your radar as and when they come in.

Bad Vegan: Fame. Fraud. Fugitives. is a four part documentary series following the true crime story of celebrity vegan restauranteur Sarma Melngailis and the public demise of her NYC vegan empire, Pure Food and Wine. The celebrity hotspot was controversially shut down in 2016 after Melngailis funnelled £1.4 million from the business to her fraudster husband, Anthony Strangis, going by Shane Fox. The couple were arrested on the run in Tennessee that year. This docuseries follows the public unravelling while looking deeper into the allegedly abusive relationship going on behind closed doors.

Bridgerton‘s long-awaited second season has finally landed after its first instalment broke records to become the streamer’s biggest series ever. The show offers a period drama twist on Gossip Girl based on the Bridgerton book series by Julia Quinn. Set in the Regency era in England, the show follows the siblings of the powerful Bridgerton family as they attempt to find love. All the while, their fallouts and friendships are documented by an anonymous period gossip columnist going by the name, Lady Whistledown.

An Astrological Guide for Broken Hearts is back after its successful first season, following ‘heartbroken and hopelessly single’ Alice who after befriending an astrology guru, hopes to find her perfect match from the stars. With each episode dedicated to a star sign for her to date, season one sees her try out Aries, Taurus, Gemini, Cancer, Leo and Virgo. And completing the second half of the zodiac, season two sees her sample Libra, Scorpio, Sagittarius, Capricorn, Aquarius and Pisces.

Pieces of Her is a thriller series based on the acclaimed 2018 psychological crime novel of the same name by Karin Slaughter. The 8-part series follows Andrea Cooper who is forced to piece together the dark and hidden past of her mother Laura after a violent attack unearths a string of deadly secrets in their small town.

The Principles of Pleasure

The Principles of Pleasure is a new docuseries that dives into the world of female pleasure and aims to rectify the lack of understanding around it. From breaking down taboos around female sexuality to peeling back centuries of misconceptions, it looks at female orgasm, eroticism and consent.

Bookmark this page to keep up with the latest Netflix shows. 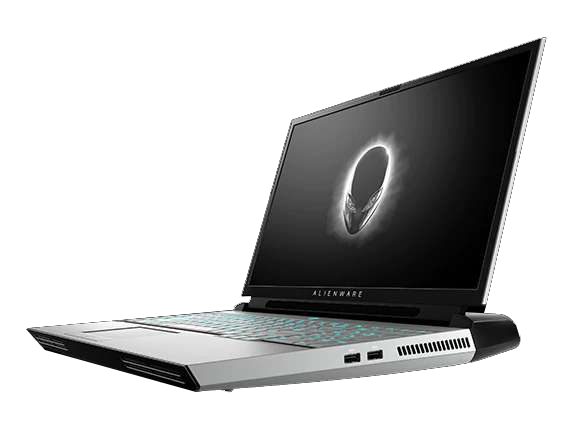 From bulky, clunky, and nearly unmanageable to light and powerful, gaming laptops have come a long way in recent years. ... 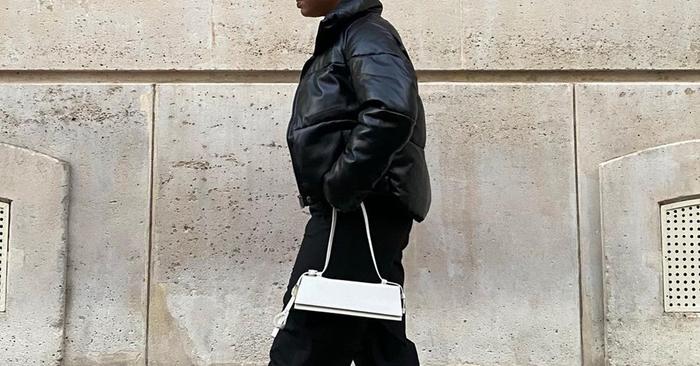 7 Trends French Girls Wear That You Can Buy at Nordstrom

We routinely turn to French women for styling ideas. After all, when you look at the feeds of influencers like Aïda and ...