The hit show was hosted by Tyra Banks.

Hosted by model and presenter Tyra Banks, the show saw some seriously out there photoshoots and challenged the women to show off their skills across modelling, acting, makeovers and more.

Yet this week, the show has been slammed for promoting toxic body standards after a 2003 clip resurfaced.

In it, Banks can be seen critiquing contestant Robbyne Manning, who appeared on season one of the programme and was called ANTM’s “first plus-size contestant” (she was a UK size ten).

Banks labels Manning as “plus size,” while fellow judge Janice Dickinson goes on to call her both “fat” and “huge.”

While examining an image of the 27-year-old model, Dickinson asks: “Are we shooting for the large size category?”.

“Yes, Robbyne would represent a plus-size model – but one problem that I do have is that on the top she’s not plus-sized, and on the bottom she is,” Banks adds.

Dickinson concludes that Manning should be disculded from the running as the “next America’s Next Top Model is not a plus-sized model.”

It’s since gone viral on social media, with many sharing posts about just how toxic the noughties attitudes to body image were. Others expressed their shock at not noticing the blatant fatphobia sooner.

“[I] didn’t realise how toxic this show was,” shared one shocked viewer, while another went on: “I can’t believe I grew up watching it obsessed with it, not realising how damaging it was to one’s self-esteem.”

One user called for Manning to be issued with an apology, sharing online: “She deserved so much better.” Another agreed: “Na this ain’t right, [I don’t care] if this was 20 years ago she needs an apology”

The clip currently has 256,000 likes and counting, with many retweeting the montage of clips in disbelief.

Thankfully, the days of equating your worth solely to your physical body or how you look are gone. Here’s to constantly evolving and shifting the attitudes towards body image forward. After all, every body is different and will look different – there is no one size fits all. Meghan Markle on ambition in women 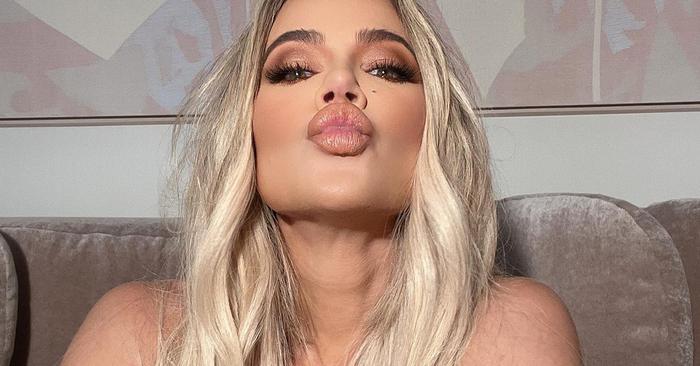 What Is Lip Blushing? Everything You Need to Know