2022 has seen repeated calls for Boris Johnson to step down as Prime Minister, with each week bringing new allegations of governmental misconduct.

Many of these have surrounded the ongoing reports of illegal Downing Street parties from back in 2020 when the country was in lockdown.

This week, it was reported by The Sunday Times that during an illegal Downing Street Christmas party in 2020, a ‘Sexist of the Year’ prize was awarded to a member of staff.

According to the publication, the award was presented as part of a “mock ceremony”.

Labour’s deputy leader Angela Rayner is demanding answers from the Prime Minister, asking for confirmation about whether such an award was presented, and calling for further information on who presented, was nominated, and won the “award”.

“It has already been established that there were a number of events in Downing Street that were illegal under the lockdown rules in place at the time, but this raises further questions about the conduct of senior political figures during the course of these events that deserve an urgent response from you,” Angela Rayner wrote in an open letter.

“You have claimed on the record this week that there is ‘no place’ for sexism in politics, and yet there are now serious and credible allegations in the Sunday Times that sexist behaviour has not only taken place in your own office but has been celebrated and rewarded.”

The letter continued: “You are ultimately responsible for the culture and activity that takes place within Downing Street under your administration. If true, these allegations are not only at odds with your professed opposition to sexism but set a terrible example and must result in further action.

“Please could you confirm what action will now be taken? Given the seriousness of the new revelations in today’s Sunday Times and the serious matters and questions arising, I look forward to your speedy response.”

This report comes after calls for a culture change in Parliament, after MP Neil Parish was caught watching pornography in the House of Commons. It also comes as a reported 56 MPs are currently facing accusations of harassment and misconduct in Parliament. This allegedly includes three Cabinet ministers and two members of the Shadow Cabinet. Forget moisturiser, we are all about using body serum this summer

These serums will be your new best friend… The sun has finally made an appearance, which means we’ve been doing ... 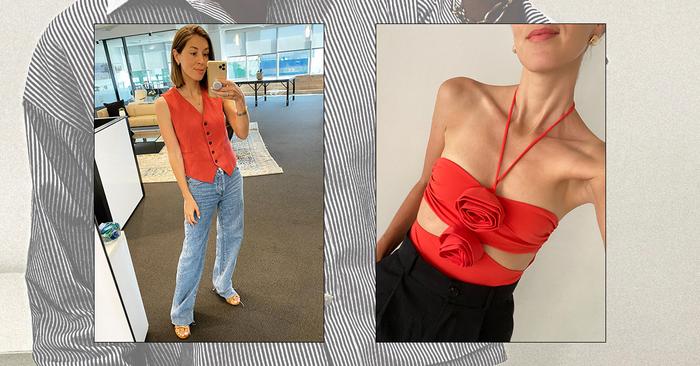 10 Under-$100 Items That Are Compliment Magnets

I’m not going to lie: There’s nothing that brightens my day quite like a genuine compliment. Since I work in ...