ABBA reunite for first time in 36 years for virtual tour

Eurovision legends ABBA reunited for their first outing together in 36 years yesterday evening.

This space-age sounding string of concerts is exactly that – life-size avatars of the Benny Andersson, 75, Agnetha Fältskog, 72, Anni-Frid Lyngstad, 76, and Björn Ulvaeus, 77 will perform on stage, playing the band’s most beloved hits to a stadium of fans.

The state-of-the-art concert is set to run until 2025 and features the band members as they looked in the 1970s heydey wearing head-to-toe sequin numbers and singing hits including SOS, Voulez-Vous and Lay All Your Love On me.

To create the spectacle, the band had to don special motion capture suits for five weeks, while 160 cameras scanned their body movements and facial expressions. The An 850-strong team from Industrial Light & Magic, the company founded by Star Wars creator George Lucas, led the company’s first foray into music.

The event opening was attended by the great and the good of Hollywood and even royalty. Everyone from Keira Knightley with her husband James Righton, Kylie Minogue, Matt Lucas, Sharleen Spiteri, Jarvis Cocker, Sophie Ellis-Bextor and Kate Moss walked the red carpet to support the musical icons. Such is the band’s cultural significance that Carl XVI Gustaf of Sweden and Queen Silvia even flew in for the launch.

The concerts are tied in with ABBA’s latest and final album Voyage, which came out last year.

Explaining the process, Björn told The Sun: “It’s very emotional at times. The lifesize avatars that you see on stage together with the live musicians, you have to pinch yourself. Even I get the feeling that they really are there.”

But if we had gone on tour we would have played something like this.”

The 6,710-square-metre theatre will host eight shows a week from next spring and will allow for a 360-degree immersive experience. The Facetheory anti-ageing moisturiser with thousands of 5-star reviews

With thousands of five-star reviews, these are the anti-ageing buys real people are really raving about… In partnership with Facetheory ... 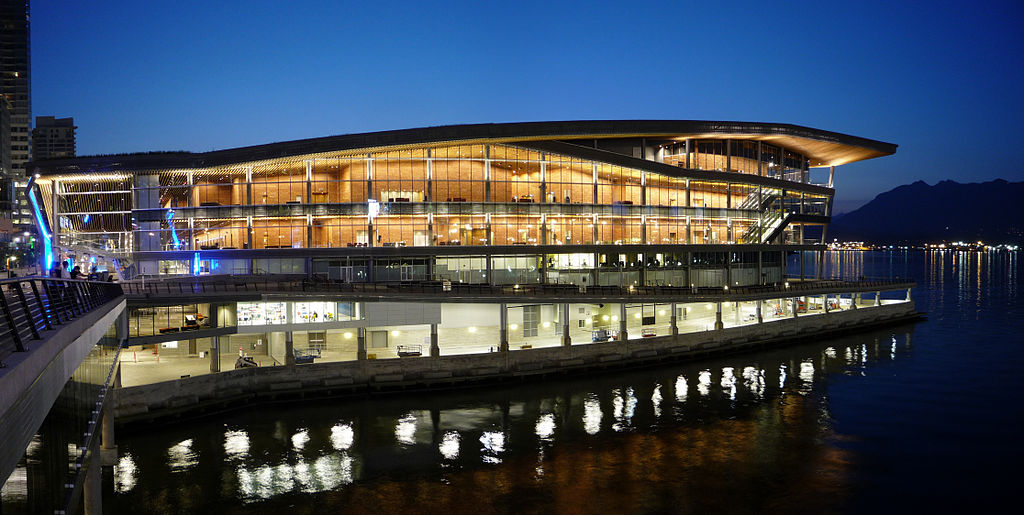 Thanks to Exhibitor Group, which produces both Exhibitor Magazine and Find It on EXHIBITORXchange, any small, medium, and large convention ...