Adele has opened up about postponing her Las Vegas residency She also said she stood by the decision but it had left her feeling “devastated.”

Remember at the start of the year when Adele‘s hotly anticipated Las Vegas residency was postponed last minute? Well, the global superstar has opened up for the first time about the reaction to *that* moment – and the subsequent effect the online backlash had on her.

Speaking to radio presenter Laurene Laverne on the BBC’s Desert Island Discs, the Tottenham-born singer, said the reaction to scrapping the shows 24 hours before the opening night had been “brutal.” She also went on to say that it had left her feeling liking “a shell of a person for a couple of months.”

“I definitely felt everyone’s disappointment and I was devastated and I was frightened about letting them down. I thought I could pull it together and make it work and I couldn’t, and I stand by that decision.

I was a shell of a person for a couple of months. I just had to wait it out and just grieve it, I guess, just grieve the shows and get over the guilt, but it was brutal.”

Posting a video to her Instagram account on the 20th January, the visibly upset singer apologised to her fans and said plainly that her show wasn’t ready despite trying “absolutely everything that we can to put it together in time and for it to be good enough for you.”

She went on to say that delivery delays and Covid-19 had “destroyed” her and her team’s plans for the Las Vegas residency shows.

Apologising for the last minute news, Adele said she was “gutted”, “upset” and “embarrassed” to have to cancel the concerts. She had been scheduled to perform two shows at at Caesars Palace every weekend from from late January until April 2022.

With tears in her eyes, the Pavements singer told her 50.4 million Instagram following that all the dates would be rescheduled. In an interview with Graham Norton in February, Adele assured the host – along with fans watching – that the Las Vegas residency would “absolutely 100%” happen this year.

Last weekend, Adele performed at Hyde Park in London and it marked a major moment for the singer and her fans, with it being the grammy-award winning performer’s first public concert for five years. The sun’s out, the temperatures are starting to soar (well as much as they do in the UK), so it’s ... What exactly is balayage hair, and why is it so popular?

Low maintenance colour without compromising on quality? Sign. Us. Up. Balayage has been around for a while, but this timeless ... 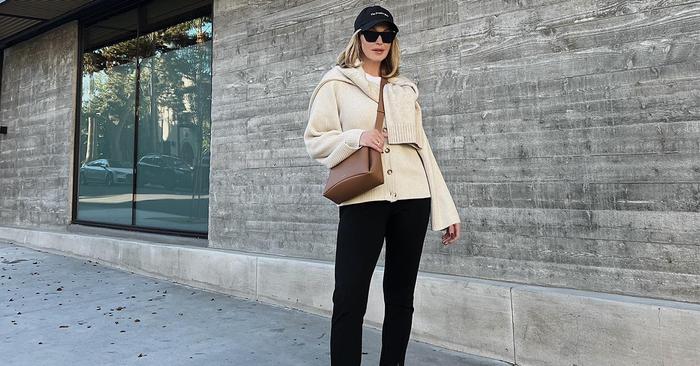 The Chicest 2023 Trends for Minimal and Casual Style