Apparently, Prince Andrew has asked the Queen to pay a chunk of his £12 million payout

Prince Andrew and Virginia Giuffre have reached a financial agreement over her sexual abuse claim, with some reports claiming the sum is as much as £12 million.

Now, Buckingham Palace is under pressure to reveal how the Duke of York can afford the payout, with members of the public looking for assurance that it won’t be paid using taxpayers money.

Andrew is known to be trying to sell his £17m ski chalet in Verbier, Switzerland, but it is said that the sale of the heavily mortgaged property wouldn’t cover the cost of the deal.

Since leaving the Royal Navy, Andrew’s main income has been his £249,000-a-year allowance from the Queen as payment for his royal duties. He also receives a pension, reported to be £20,000 a year from the Navy.

Based on these figures, it’s not surprising Andrew might be running to his mum for help.

The Daily Mirror claims that the settlement with Virginia was structured so that the Queen’s contribution — thought to total £2 million — would go to a charity.

“She could not be seen to be making a payment to a victim of sexual assault, who accused her son of being an abuser,” a royal source told the newspaper. “But a deal was structured in such a way to arrange a sizeable financial contribution to the settlement by way of a charitable donation instead.”

Andrew has already lost various royal privileges. He’s been stripped of his military and HRH titles and is at risk of losing his police protection. However, he is keeping his service rank of Vice Admiral.

He also remains the Duke of York, which Labour MP Rachael Maskell, who represents York Central, has stated is an “embarrassment” for residents. Further to this, as a Counsellor of State, Andrew is currently entitled to step in for the Queen if she becomes ill.

The pressure on Her Majesty to remove her son from his royal roles will likely continue, especially if Virginia Giuffre opens up about her side of the story after the Platinum Jubilee celebrations.

We’ll continue to update the story. 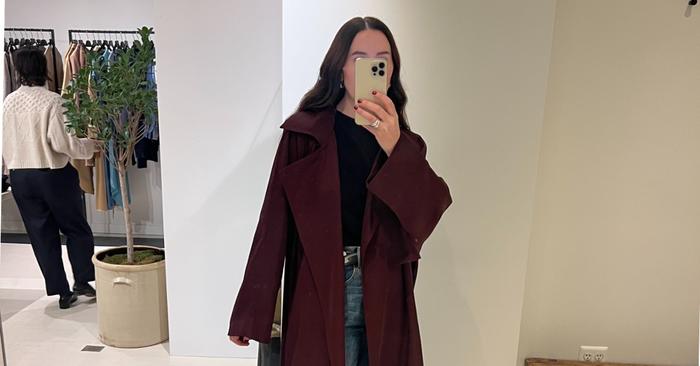 The Color Wine Is the New Brown

Caitlin Burke knows a thing or two about trends. The stylist and creative director has been in the industry for years, ...

It’s never been cheaper to send a spacecraft to orbit, but many companies are hamstrung by the complex and expensive ...