Apparently, Princess Margaret was “quite a handful” for the Queen

Her Majesty adored her younger sister, despite her rebellious ways

As the Queen begins to celebrate her Platinum Jubilee, marking an incredible 70 years on the throne, she will undoubtedly be confronted with the absence of certain loved ones.

In the past year alone, Her Majesty has lost her husband Prince Philip, who died in April last year, and her close friend Ann Fortune FitzRoy, the Duchess of Grafton, who passed away in December.

She’ll likely also feel the absence of her beloved sister Princess Margaret, who passed away at 71 in 2002 following a stroke.

The Queen and Margaret in the 1930s

“Margaret was a rebel princess and quite a handful for the Queen to deal with, but the love underpinned everything,” she said.

Their relationship inevitably began to change when Elizabeth acceded the throne aged 25 in 1952.

Jennie continued: “There was a lot that brought them together, but a lot that separated them too. The women shared an extraordinary destiny but without a defined role, Margaret, in a little way, became an outsider.”

Princess Margaret and husband Lord Snowdon in Arizona in 1965

The royal expert also commented on Princess Margaret’s relationship with their mother.

“Margaret has such a sad romantic life and it made her relationship with the Queen Mother a bit strained,” she said. “They were like an old married couple who would bicker a lot about trivial things.”

“It was very difficult for the Queen to be the monarch and have to make decisions about her sister’s private life,” said Jennie. “Can she marry Group Captain Peter Townsend? Am I going to break my sister’s heart? The Queen had to navigate duty versus sisterly love.”

You may remember seeing the dramatisation of this chapter in the sisters’ relationship in Season 2 of the Crown, starring Claire Foy as the Queen, Vanessa Kirby as Princess Margaret and Victoria Hamilton as the Queen Mother. As head of the Church, the Queen could not give Margaret her consent to marry Peter Townsend as he was divorced.

The Queen Mother is introduced to baby David Linley by his proud parents Princess Margaret and Lord Snowdon.

Thankfully, this difficult chapter didn’t tarnish their relationship for good.

“There was undoubtedly a huge love between all three women,” said Jennie. “Margaret was so gregarious and wilful. She was the rebel princess who very nearly gave up her rights of succession to be with Peter Townsend. But in the end she decided she preferred royal life.”

Margaret went on to marry Lord Snowdon in 1960. The couple had two children together — named David and Sarah. Then, after 20 years of marriage they announced their divorce.

It was during the Queen’s 2002 Golden Jubilee that her sister suddenly passed away. The Queen mother then also died just weeks later. “Sadly I remember those years so graphically,” said Jennie. “We all knew Margaret was ill, but she suddenly had another stroke and died.”

Losing her sister and mother in such quick succession must have been extremely painful for the Queen. Now that two decades have passed, this period marks a time to reflect and remember their special bonds. 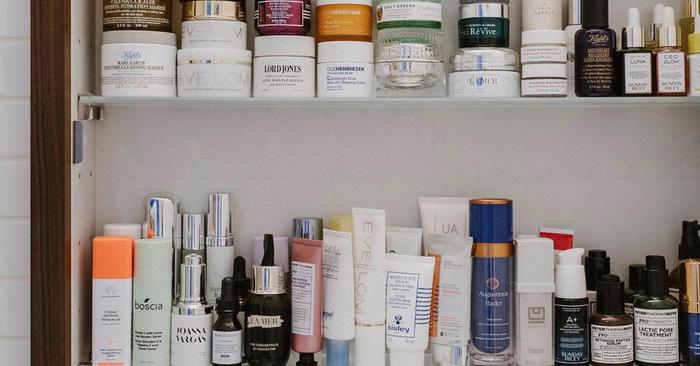 Aside from considering your skin type, there are a few other things you’ll want to keep in mind when shopping ... 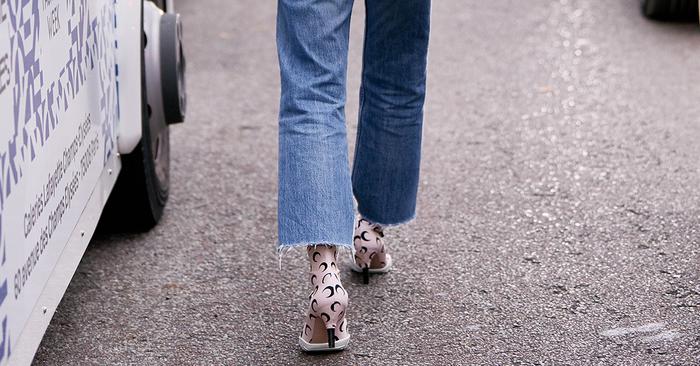 Flared denim has risen—both literally and figuratively. It’s no coincidence that many of our favorite new releases from denim brands are ...