Are Prince Harry and Meghan Markle selling their Montecito home? They moved in 2020 after leaving the UK

Prince Harry and Meghan Markle are rumoured to be selling their Montecito mansion.

The couple – who have son Archie and daughter Lilibet together – left London, and their royal duties, in favour of setting up life in California in 2020, although prior to moving across the pond, they had their sights set on a huge Windsor estate.

However, two years on and it has been reported the Duke and Duchess of Sussex could be selling their humble abode because it “doesn’t accommodate them” anymore, the Santa Barbara News Press has reported.

It has also been said the couple have seen a potential new property in an exclusive California community for the family of four to move to, although they have yet to confirm the news they could be selling up.

The neighbourhood they are looking to buy in is Hope Ranch, which boasts an impressive collection of multimillion dollar properties, with remote horse trails and a private beach, perfect for those looking to be a little more secluded in comparison to Montecito, which has reportedly seen property crime levels spike, according to The Sun Online.

They purchased the property for $14.6 million, and The Sun has previously reported it has increased in value by a further £12 million, which is $14.9 million, which means it is worth $30 million.

The pair decided to move to Montecito after the former Suits actor “fell in love” with the area.

A source previously told US Weekly: “Meghan visited Montecito in her teens and fell in love with the picturesque scenery and stunning architecture. Moving there was always an option, but to begin with, she and Harry wanted to give Los Angeles a shot. Unfortunately, Harry absolutely hated it—the timing was so wrong amid the [coronavirus] pandemic and they lacked privacy.”

Montecito is prime location for the couple as it is a short drive to Los Angeles, which is where the couple’s work often takes them.

The source continued: “An added bonus is that Montecito is only just over an hour’s drive from L.A., which is where a majority of their work is based, yet far enough away to escape the crowds, paparazzi and tourism in Hollywood.”

The question is, will they relocate to the other neighbourhood in America, or return to the UK? 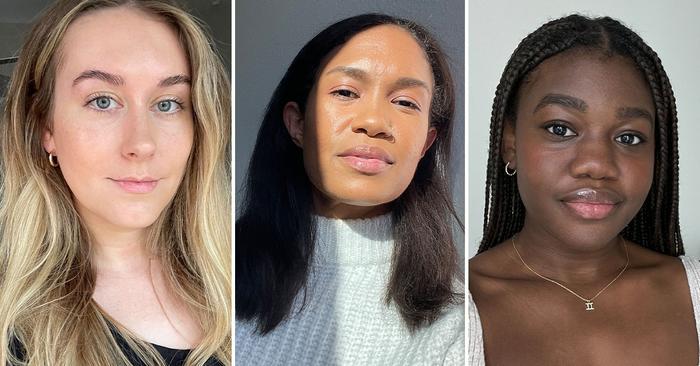 With so many serums available to choose from, it can be hard to know which ones actually deserve your attention. There are ... 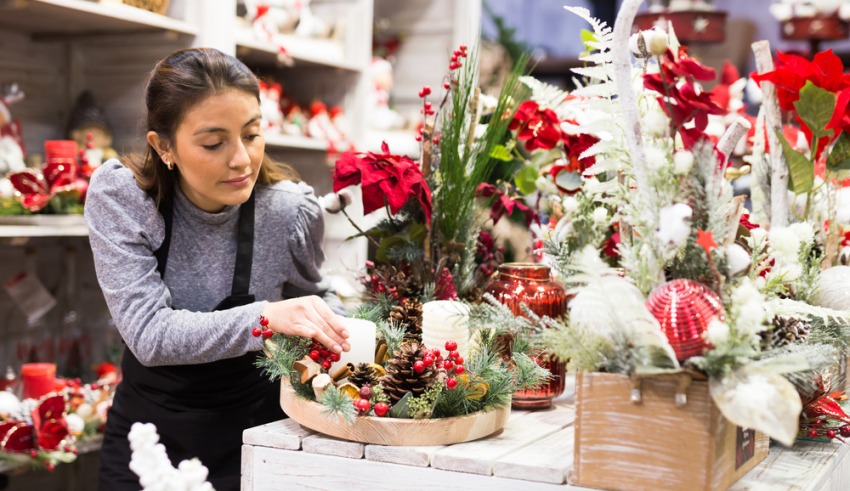 What To Look For In A Local Flower Shop

Flowers form integral parts of modern party events or occasions. When you give someone a flower, they feel special and ...