Ariana Grande appears to have deleted her Twitter account, and fans are in uproar as to why – but we don’t blame them.

The 28-year-old singer shut down her social media site on 24 December out of the blue, with no warning whatsoever.

Arianators took to social media when they noticed Ariana’s absence with screenshots of her page now blank with the phrase ‘Something went wrong, try again’, greeting them instead.

Another tweeted: ‘Ariana went from telling us she loves us every day to deactivating… these r dark times (sic).’

Some fans question whether it is to avoid any cyberbullying, or in preparation for some major news in the new year, perhaps a new project or music. We hope it’s the latter.  But the mystery remains.

Ariana is still active on Instagram, so much so she took to her Instagram Stories on Christmas Day to wish her fans and followers a Merry Christmas.

While her most recent post features a string of images, ranging from make-up shots, selfies, close ups of her dog, and behind the scenes snaps of her filming the recent Netflix release Don’t Look Up, which she made a cameo in. 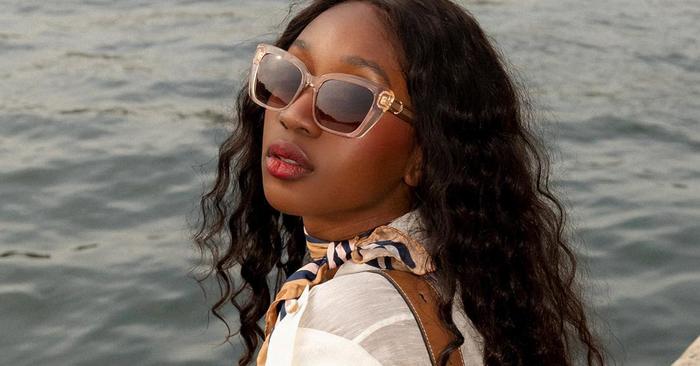 The 12 Best Mousses for Curly Hair, Hands Down

If using mousse on curly hair, there are a few things to keep in mind. Because curls are naturally drier, ... 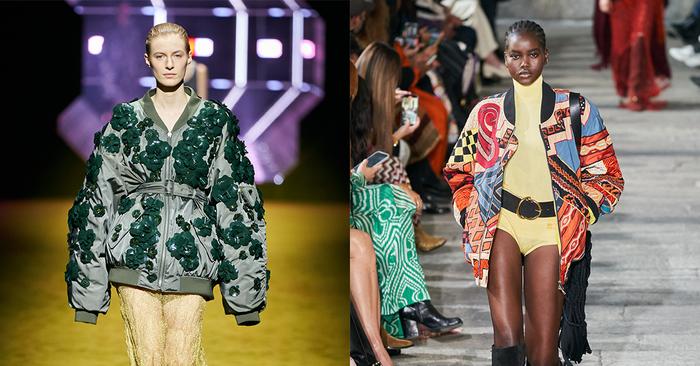 Cool Bomber Jackets Are the Biggest Outerwear Trend For Fall

As reported in our fall 2022 shopping guide, there is one outerwear trend that will dominate for the upcoming season: ...