Boris Johnson has officially resigned as leader of the Conservative Party and UK Prime Minister, announcing his resignation in a statement to the nation today.

“To you the British public, I know there are many people who will be relieved and perhaps some who will be disappointed,” Boris Johnson announced in his statement at 12.30pm today. “And I want you to know how sad I am to give up the best job in the world.”

Boris Johnson’s resignation comes after days of pressure for him to step down, with over 50 Tory MPs quitting the government in under 48 hours.

This is due to his mishandling of several incidents, including the illegal Downing Street parties over lockdown, and most recently the Chris Pincher sexual misconduct scandal.

Among them was Bim Afolami, Vice Chair of the Conservatives, who resigned live on TV and Children’s Minister Will Quince, who resigned shortly after appearing on TV to defend the Prime Minister using No 10 briefings given to him that were not true.

“The vote of confidence last month showed that a large number of our colleagues agree. It was a moment for humility, grip and new direction,” announced Sajid Javid in a statement. “I regret to say, however, that it is clear to me that this situation will not change under your leadership – and you have therefore lost my confidence too.”

Johnson addressed the resignations earlier this week, vowing to stay and fight. But it has been reported that during a conversation with Sir Graham Brady, chairman of the 1922 Committee of Backbench Tory MPs, he was persuaded to step down.

While he has officially resigned, it is expected that Johnson will remain in 10 Downing Street until Autumn, to allow time for a new leadership contest to take place. 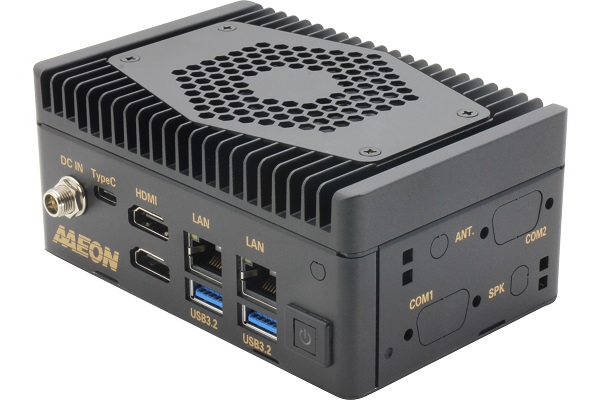 An elite system for edge computing, embedded gaming, and image processing, the PICO-V2K4-SEMI brings more power to the smaller, lighter ...