Britney Spears has opened up about feeling ‘hurt from every angle’ and being ‘humiliated’ by her family, which has left her feeling insecure and ‘scared of people and the business’.

The Toxic hitmaker took to her official Instagram account on 28 December to share a string of quotes, as well as a lengthy heartfelt message about her feelings, and restored faith in God, following the 13-year conservatorship her father, Jamie Spears, formerly headed.

The Instagram post started with a collection of quotes, which read ‘When you wake up. PRAY. When life gets hard. PRAY. If you’re unsure. PRAY. When you’re happy. PRAY. God’s always with us.’

The chain of quotes was then followed by messages, which seem to be written in notes and shared, in which Britney, 40, shares how deeply hurt she has been over the years, why she had to mask her true feelings, and subsequently lost her faith in God.

Britney detailed her knock-backs, including when she was refused to play the music she wanted to, which left her ’embarrassed and humiliated’, and made her not want to perform.

Her honest and heartfelt post read: ‘I asked for 13 years to perform new songs and remixes of my old songs. I had two months off in between each show settings for four years in Vegas, and every time I asked I was told ‘No’!!! It was a set up to make me fail yet I knew exactly what I wanted my fans to see and it didn’t make sense how network television shows are showcasing my music with remixes of all of my music… yet the person who owns the music is told no!!! They even gave remixes to my sister but why was I always told no?

‘So much wasted time to only embarrass and humiliate me and I guess it seems odd to most now why I don’t even do my music anymore…. That’s just the surface issues.  People have no idea the awful things that were done to me personally.. and after what I’ve been through, I’m scared of people and the business! They really hurt me!!! Not doing my music anymore is my way of saying ‘F**k you’ in a sense when it only actually benefits my family by ignoring my real work… it’s like I’ve subconsciously let them win.

‘Honestly my family embarrassed me and hurt me deeply… so tooting my own horn and seeing my past accomplishments reflecting back at me actually helped.

‘To the outside world it must seem like I’m extremely insecure and if people really knew what I went through, I think they would understand COMPLETELY where I’m coming from!!! It’s a shame though that people don’t like the truth! I’d get more respect from doing a spread for Playboy that I would writing a book.’

Britney’s post continued to detail how she fell out of love with her religion, although she has since found her faith in God once again, because she claims she doesn’t have anyone else to turn to.

She shared: ‘Did you know the closer you are to God there will always be more tests… everywhere… a relationship with God is never ending… that’s why prayer is a constant in my life!!! I have issues… I’m not perfect so I have to remind myself daily to look up and know I’m not alone.

‘I had an experience three years ago where I stopped believing in God!!! From every angel I was being hurt for no reason and my family was hurting me… I went into a state of shock and the way I coped was being fake denial… it was too much to really face.  It then came full circle and my heart took over and I was lion… not a very nice one at all… but I screamed alone a lot and I kept all that pain to myself.  They say go to the source for healing … the person who hurt you… go to them and tell them… I’ve never gotten to do that.  I chose the fake denial “everything’s totally fine” approach because I didn’t want to cause conflict.  I was NICE, FAKE and I was absolutely screaming inside.  I wanted to be nice but what they did to my heart was unforgivable.

‘…But then I realised how shallow I sounded when I did believe in God and for parents and people who were losing people they loved and dying of cancer.  I had given up hope and I would preach to them, you’re not alone and God loves you.. I mean that was easy for me to say at that time….I remember one last said she had four weeks to live and she said to me…. “Why do you believe??” And I said because I have no choice… hard test, right?? How shallow did I sound to her saying “God is with you?”

‘The reason I bring this up is because I know the pain of not believing anymore and feeling so alone and even the arrogance of the world can test your faith… Trust me, I know and it’s not fun.’

But the award winning artist – who has sons Jayden, 15, and Sean, 16, with ex Kevin Federline – believes she has turned a corner, and has big aspirations for the year ahead.

She continued: ‘Last year was growth for me… I still have a way to go!! My goal for this year is to push myself a bit more and do things that scare me but not too much!!! We are just people and I’m not superwoman. But I do know what makes me happy and bring me joy and I try to meditate on those places and thoughts that enable me to experience it!!! I obviously have serious insecurities otherwise I wouldn’t have acted like an obnoxious 8 year old last week defending myself with my accomplishments!!!

‘Either way it’s all another reason to go back to the beginning and say what I said PRAY… PRAY… PRAY. So again, I’m sorry if I sound ignorant… I’m extremely insecure and I probably care too much so that’s all I got … PRAYER.’

Britney’s upload has received over 202,000 likes, and her fans and followers, have waded in to share their support.

One social media user commented: ‘Love you Brit. Hope 2022 is your happiest yet’, while another gushed: ‘We are here for you Britney -God too ! Thank you for sharing your heart with us.’ 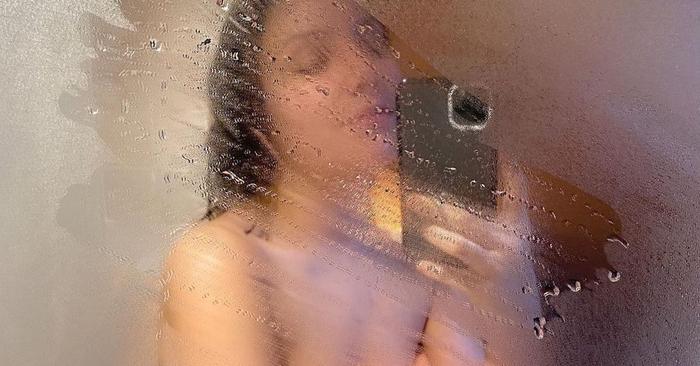 Now, here is the $12 product that I’m convinced is a good, all-around dupe. It’s from a brand called Saltair, ... 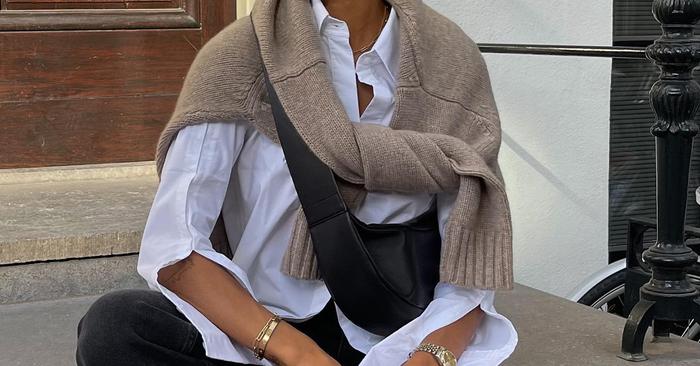 There’s nothing better than shopping a great sale if you ask me. I learned this early on, as my mom ...