In 2021, actor and Broadway star Cynthia Erivo stepped in when Mabuse and Revel Horwood were forced to self-isolate on alternate weeks. And most notably, professional dancer Anton Du Beke became a long-standing fixture on last year’s panel, because judge of 18 years Tonioli, was unable to travel from America where he is also a judge on Dancing With The Stars. Du Beke had previously stood in for him in 2020 when Covid forced him to only appear via a video link.

It has been reported today that Tonioli has now quit the show completely. Yet to be confirmed by the BBC or Tonioli himself, the rumours are that he will remain a judge on the US show and Du Beke will replace him permanently in the UK.

In the past it was thought that the judging line-up would grow, making Du Beke the fifth permanent judge. Revel Horwood told the MailOnline recently, ‘Bruno adds something Anton can’t and vice-versa, if you look at it that way, so I think they’ve both got different opinions which I think is perfectly good. We could easily have five people on that panel. I think our time would be limited because there are only two minutes for the judges to talk but we would make it count.’

Producers are definitely underway with securing the talent for this year’s show, the professionals were confirmed earlier in March and if reports are to be believed the first celebrity to sign up is Emmerdale star Adam Thomas. Although that is still yet to be confirmed.

We’ll have to see later this year what actually happens to the panel when Strictly Come Dancing returns to our screens in the Autumn, typically around September. 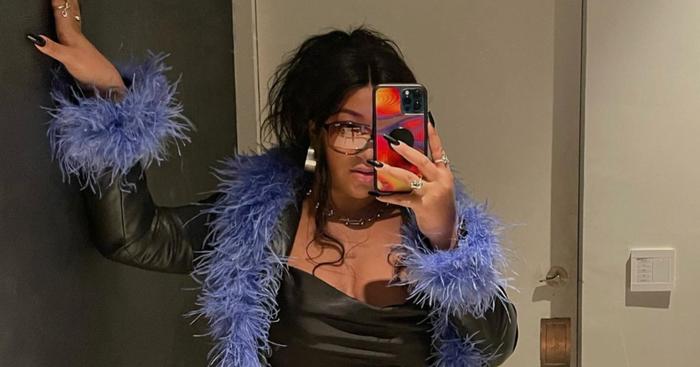 If you’re like me, you’re probably enjoying the fact that unique, fun-centered pieces are the name of the game in fashion ... 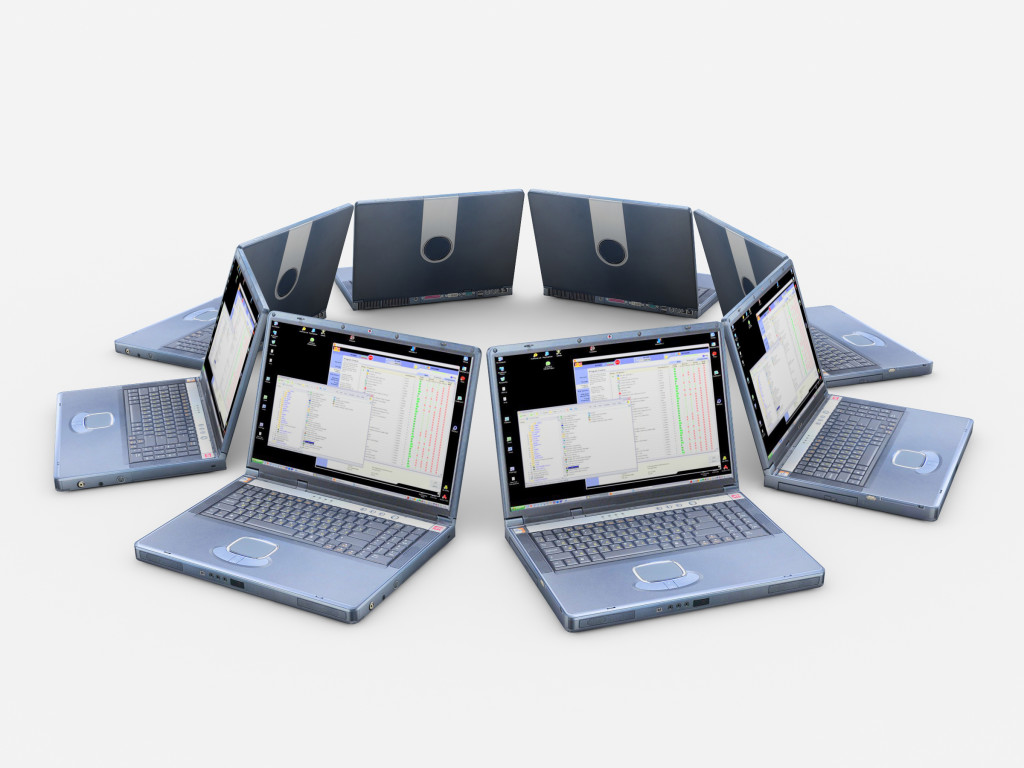 You work for a mid-sized to large organization and finally received approval from IT and purchasing to acquire laptops for ... 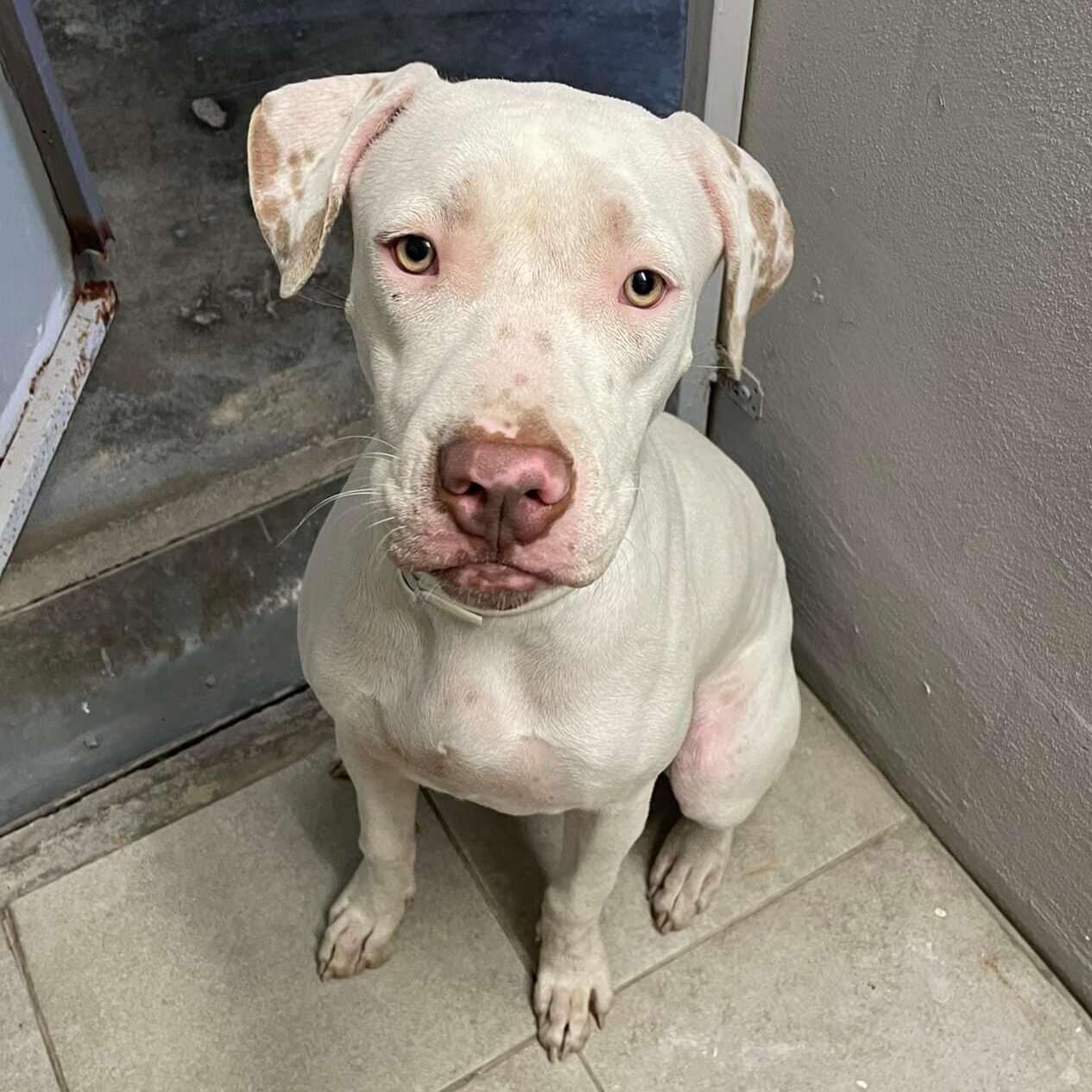 Maple is a 1 year old female Staffordshire Bull Terrier Cross. She spent months in the shelter in Cyprus and ...