After sweeping the world with their hits ‘Butter’ and ‘Dynamite,’ K-pop group BTS has announced they will be taking a “temporary break” to pursue their solo careers. In a livestream posted to their YouTube channel, the group revealed they wanted to take a step back to figure out the “direction” BTS was headed in and added they were “exhausted.”

In the video, the group’s seven members came together to celebrate their nine year anniversary as well as say goodbye to the house they all live in together – as the lease contract for it was expiring. As they reminisced on their time in the house over dinner, BTS member Suga brought up the topic of their break.

“We’re going into a temporary break now…we have to talk about the direction we’re taking,” he said, looking directly at his fellow member RM.

Eventually, RM explained the group had “definitely changed” after they were propelled onto the international stage with hits such as ‘Dynamite’, ‘Butter’ and ‘Permission to Dance’. In translated captions on their YouTube video, he said, “Right now, we’ve lost our direction.”

He added that due to their relentless schedule over the pandemic and the way the K-pop idol system works, the band had become “exhausted” and additionally had “no time left for growth.” He and numerous other band members discussed how they felt directionless while writing music for the band, and wanted to take time over the break to think more carefully about the message BTS wanted to share with their world and their fanbase, who call themselves ARMY.

RM continued, “Right now when we’re at our best, I feel like I should be contributing something to the world. But I don’t know what that is.”

In a statement to Billboard, a BTS spokesperson said, “To be clear, they are not on hiatus, but will take time to explore some solo projects at this time and remain active in various formats.”

According to Bloomberg, shares of BTS’ agency Hybe Co. “sank as much as 28%” on Wednesday, effectively “wiping out as much as $1.7 billion in market value.”

BTS also teased their upcoming solo projects in the video, with j-hope hinting he was going to be the first to release new work. The singer is one of the band’s members to have already successfully pursued a solo career, releasing hits such as ‘Chicken Noodle Soup’ over the pandemic.

Singer j-hope, who wiped away tears at one point in the broadcast, added, “[The break] is an important part for BTS to start our second chapter.” 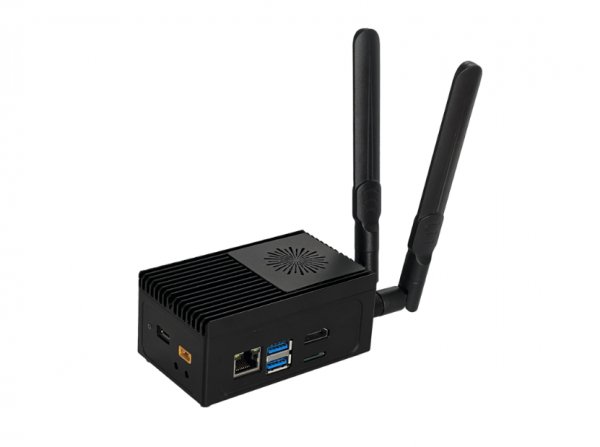 Seeed Studio has launched a Jetson Xavier NX-based A203 Mini PC designed for artificial intelligence applications deployed at the edge. ... 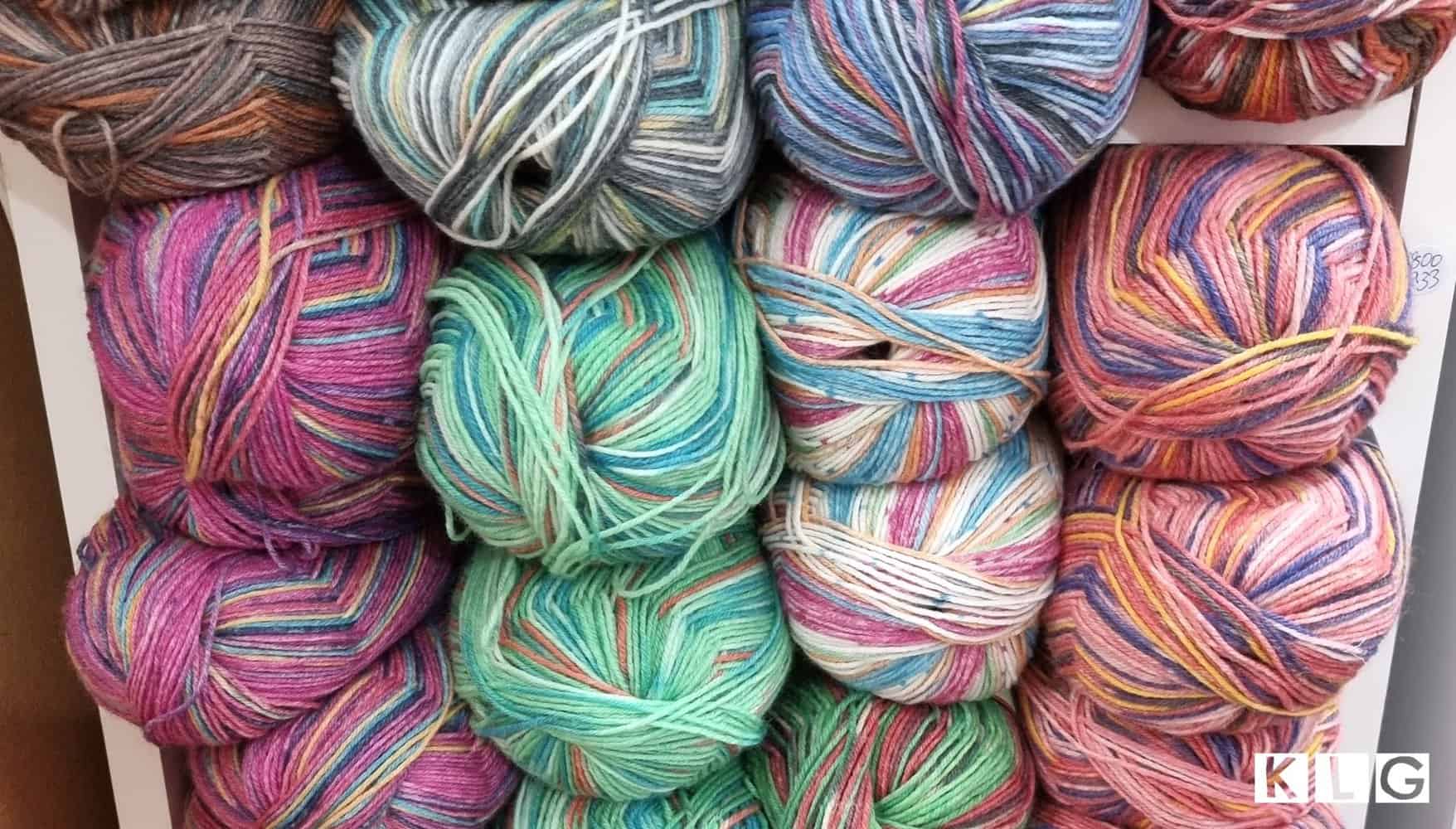 How Much Yarn for a Lap Blanket? [Answers for 1 size]