There is a method to her madness

Denmark’s Queen Margrethe II has shocked many with her recent royal decision, but she only has her family and their best interest’s at heart.

It has recently been reported, the royal has stripped some of her grandchildren of their royal title.

However, four of them have been stripped of their royal title.

The 82-year-old royal’s decision is to encourage her grandchildren to live a more “normal life” without their royal title and responsibilities.

The grandchildren who have ditched their royal title and will no longer be referred to as Prince or Princess, are Prince Joachim’s four children, Nikolai, 23, Felix, 20, Athena, 10, and 13-year-old Henrik.

The title change will come in to place from 1 January 2023.

Instead the Queen of Denmark’s four grandchildren can “only use their titles as Counts and Countess of Monpezat”, and are said to be referred to as excellencies in the future.

The Queen announced her decision in a statement, which was released by the Danish royal family earlier this week.

The announcement read: “Her Majesty The Queen wishes to create the framework for the four grandchildren to be able to shape their own lives to a much greater extent, without being limited by the special considerations and duties that a formal affiliation with the Royal House of Denmark as an institution involves.”

Although a few of the Queen of Denmark’s grandchildren will be rid of their royal title, it does not upset the balance in terms of the order of succession.

The statement continued: “All four grandchildren maintain their places in the order of succession.”

However, it has yet to be confirmed what Queen Margrethe’s children and grandchildren think of the decision. 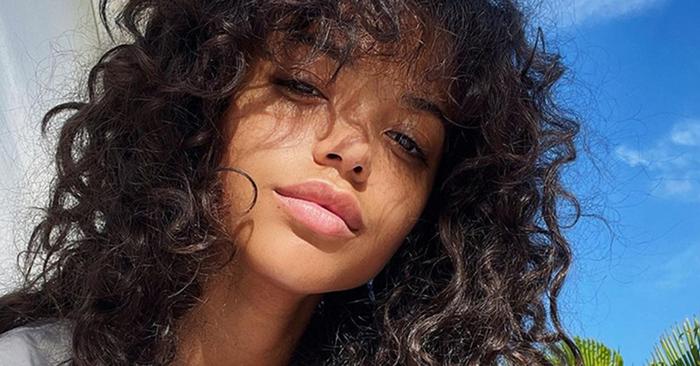 Our hair has been through a lot in recent years. With the two-year anniversary of the first wave of salon closures, ...

Income tax calculator: how much will I need to pay?