Just a three minute trot from the Eurostar terminus, 25hours Hotel Terminus Nord is a characterful little hideaway that celebrates its setting in one of Paris’ oft-overlooked districts.

When it comes to Paris, it’s more a question of when than why. But finding a place to stay – right bank or left, touristic haven or fully immersive Francophone experience – doesn’t always elicit joie de vivre.

Located in a listed building that dates back to 1870, the 25hours hotel group calls its Paris outpost “as colourful as an African bazaar”, and after a night under its (beautifully corniced) roof, it’s a claim we can definitely vouch for.

Located in the delightfully frenetic centre of one of Paris’ most vibrant neighbourhoods, 25hours Hotel Terminus Nord is hemmed in by street art, well-stocked Sri Lankan grocery shops and colourful Congolese fashion boutiques.

Canal-Saint Martin is just a ten minute walk away – though the hotel has some carefully plotted bike routes mapped out if that’s more your thing – and the Metro links make whizzing around the city like a local look easy.

The best thing is obviously its proximity to the Eurostar, but its location slap bang in the centre of the 10e arrondissement also provides an opportunity to explore a vibrant area that’s too often treated as a commuter district for the city’s more namechecked neighbourhoods. The rooms range in size from small (here’s looking at you, solo travellers) to extra-large plus (balcony guaranteed). The one thing they all have in common, though, is that they’ve got bags of style. Well, that and high-speed wifi, heavenly rain showers, a smart TV and a free mini bar.

The interiors are maximalist without tipping into overwhelming, and details like ceramic washbasins with intricate Moroccan prints, sleek mid-century modern desks and vintage rotary telephones make for the chicest night’s sleep imaginable.

If the intricately patterned wallpaper and bed spreads aren’t enough to keep you entertained, all rooms come equipped with bluetooth speakers, perfect for playing Edith Piaf while you don your Breton tee and red lippy in the morning. Given that it’s Paris and there’s practically a gourmet restaurant and state-of-the-art patisserie on every corner, we’ll admit that the food wasn’t top of our agenda when booking this one. But oh, how pleasantly surprising.

With all-butter croissants, crusty bread, creamy yoghurts and fresh fruit served buffet-style in the mornings, we’d almost check in again just for the breakfast. And while the many culinary delights of Paris are mandatory for a few meals, Neni, the hotel’s trendy in-house restaurant, is sure to provide refuge at the end of a long day of shopping and sightseeing. Expect Israeli-Mediterranean fusion dishes served Balagan style in the middle of the table. (We told you it was like staying at your most sophisticated mate’s house.) For a post-dinner night cap, head to the Sape Bar, where classic cocktail menu meets salon interior. The best bit? It’s just a short stumble to bed after one too many. With rooms starting at €189 per night, book now on the 25hours Hotels website. 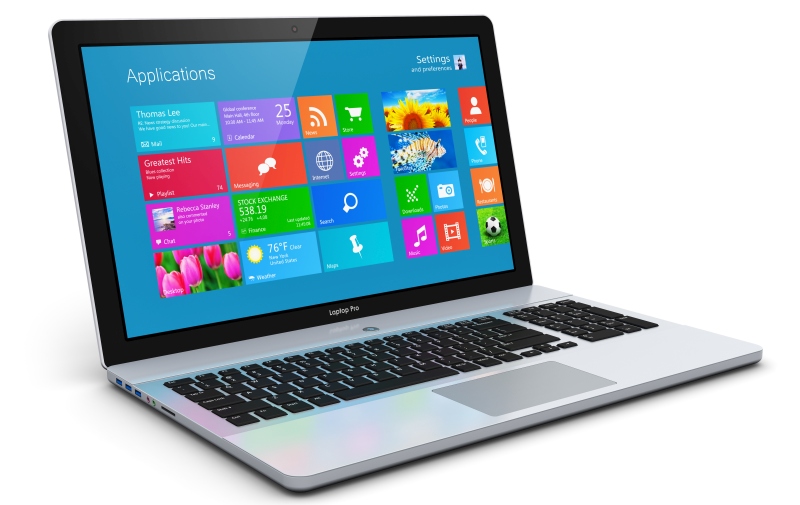 When it comes to the great Windows laptop rental versus MacBook rental debate, a lot can be said for the ... 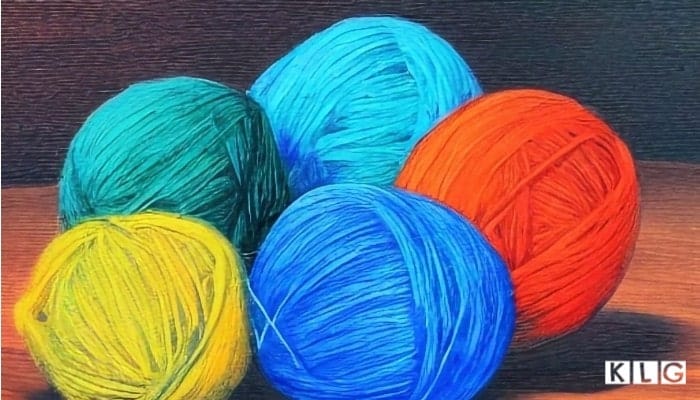 Looking for a cloud-soft, fluffy yarn? Angora fibers might be the perfect choice. I explore what angora yarn is, and ...