We predict even bigger things for these two

Love Island 2022 caused quite the stir with Ofcom complaints about misogyny, the rise of the relationship trait ‘negging’, and certain products being banned.

Throw into the mix the tumultuous relationships between numerous couples, eventually Ekin-Su Culculoglu and David Sanclimenti were crowned the Love Island 2022 champions.

Despite a few rocky moments during their time in the Spanish villa, which saw David brand Ekin-Su a “liar” and an “actress”, the couple are stronger than ever.

They’re so strong they are the first couple out of this season to confirm they will be moving in together.

Ekin-Su currently lives in Essex, while Davide, both 27, had been residing in Manchester for a few years after leaving his beloved Italy behind.

The couple are said to be setting up home together in Essex, although they have yet to confirm where exactly they will be staying.

Speaking on Lorraine, Ekin-Su said: “So, basically, we’ve decided that we are moving in together, it’s confirmed.

“It’s official and we are thinking to move at the end of September, possibly to Essex, which is where I’m from.

“Davide’s not been to Essex and I feel like it’s so nice because it’s near London, it’s easy to travel to, a bit of countryside, but then also a bit of that edginess to it as well. But I’m very, very excited for that.”

Fellow islanders from the series, including Andrew Le Page and Tasha Ghouri, as well as Luca Bish and Gemma Owen, and Dami Hope and Indiyah Polack, have all previously mentioned grand plans of moving to be closer to one another.

However, this year’s winners are the first to announce their future plans for the relationship.

Ekin-Su has found the last few weeks since leaving the villa “overwhelming”.

She shared: “It’s been absolutely overwhelming. I’m just so grateful that I even went on a show.

“You know, it’s such a successful show, I didn’t think I’d find the love of my life and ended up finding the perfect man. Not just the perfect body.

“I didn’t realise that when you leave the villa that you have no idea what’s going on. I’d had no idea I had this love and the support and I just want to be thankful to everyone. Even my haters, I love them as well, but I’m just over the moon.

“It’s been really busy. Just all these projects lined up, and you know, Davide’s in Manchester, I’m here right now. It’s just all surreal. Like, I don’t even know what to say. That’s how excited and happy I am.”

Ekin-Su is said to have signed a mega £1 million deal with Oh Polly since leaving the show, as well as an upcoming TV show with Davide, which will see them explore one another’s native country of Italy and Turkey.

The Sisters Behind Pixiwoo On Growing Up With Domestic Violence

Hide dark circles and cover blemishes with the best concealer, designed to combat all manner of imperfections Whether you want ... 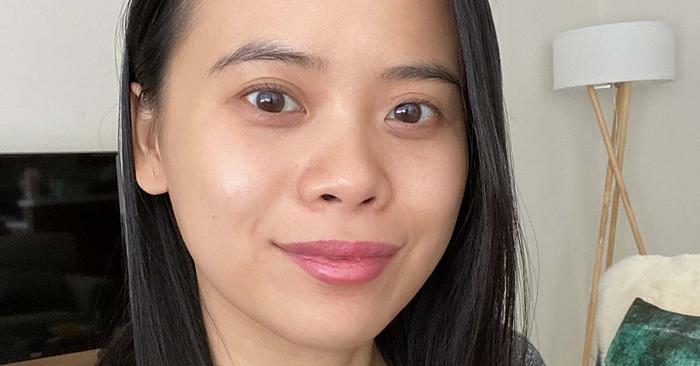 The 15 Best Anti-Aging Devices That Will Transform Your Skin

Most skincare tools promise to do a whole lot. Need to zap zits? There’s a tool for that. Sculpt sagging skin? ...