It’s official, one of our favourite Sex Education stars, Emma Mackey is joining the upcoming – and hotly anticipated – Barbie film. As well as confirming the news, it seems like Emma has given weight to a fan theory about the storyline too.

Directed by US actress and director, Great Gerwig, the live-action Barbie film, will also star Margot Robbie and Ryan Gosling as the iconic Barbie and Ken duo. Fans though have a theory that there will be multiple versions of both Barbie and Ken.

Simu Liu, Ncuti Gatwa, Issa Rae, America Ferrera, Kate McKinnon, Michael Cera, Rhea Perlman, Emerald Fennell, Scott Evans, and Hari Nef are also lined up for the film. The involvement of so many big names has only fuelled the theory that there will be more than one Barbie and Ken in the movie.

Chatting to Esquire magazine, Emma described a fun sounding sleepover which Greta had organised for the cast ahead of filming.

“Right in the beginning, we had a sleepover for the Barbies, which would involve playing games with Scott [Evans] and Ncuti [Gatwa],” Mackey said, hinting at the aforementioned idea.

One of the games the starry sleepover played was table tennis apparently, and it seems that the 26-year-old actress is a dab hand at it. “I don’t play games usually, because I get so competitive and angry. But Scott and I were top of the game,” shared Emma.

Having recently taken on the heavy weight of playing English literature icon, Brontë in Frances O’Connor’s biopic Emily, Emma says she appreciated moving on to something lighter in tone.

“It’s great to do comedy, because Emily was a sad, dark drama,” she told Esquire describing the Barbie film as “light”, “funny” “silly” and “pink.”

We can’t wait to see what role Mackey plays and the outfits she’ll wear – if there anything like Margot’s and Ryan’s, we’re in for a treat. The film, which started production in spring this year, is due out in July 2023. 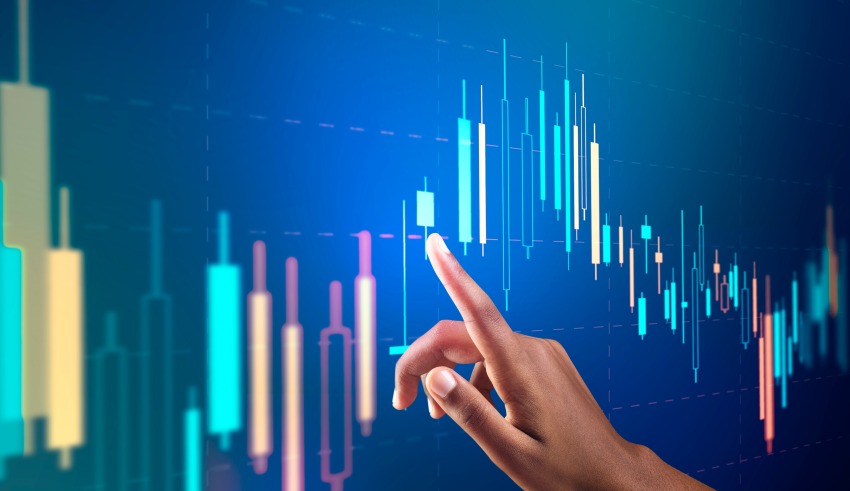 Tiq FX aims to differentiate itself from the other trading platforms by ensuring retail traders can use its brokerage efficiently. ...

Get up to 20% off a new pair of straighteners