We’re relieved it wasn’t just us…

Harry Potter star Emma Watson has revealed the moment she “fell in love” with a certain co-star on set.

“I walked into the room where we were having tutoring,” said Emma, who played Hermione Granger in the Harry Potter films.

“The assignment that had been given was to draw what you thought God looked like and Tom had drawn a girl with a backward cap on a skateboard. And I just don’t know how to say it — I just fell in love with him.”

Watson, now 31, emphasised that nothing “ever, ever, ever happened romantically” and that the friends “just love each other”.

It turns out Tom was aware of her feelings for him. During the reunion show, the 34-year-old said: “I think I was in the hair and make-up chair and someone said something along the lines of, ‘Yeah, she had a crush on you.’”

He continued: “I became very protective over her. Yeah, I’ve always had a soft spot for her and that continues to the day.”

Return to Hogwarts will be released on Sky and NOW on 1 January. 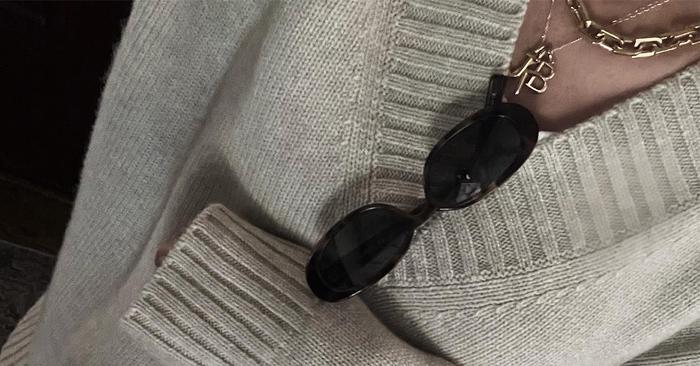 The Best Simple Fall Clothes That Are Also On-Trend

I’m all for a statement-making accessory or pair of shoes from time to time, but simplicity is typically the name of ...

Christmas gifts for her: the ultimate guide to shopping this season

As chosen by team Marie Claire… There’s no better time than Christmas to show your loved ones how much you ...