Love Island 2022 is almost halfway through already. Yes, it really has been over three weeks of chaotic romantic drama from this year’s batch of singletons.

From how much alcohol the contestants are allowed to drink in the villa to the secret way to predict who will be dumped from the island, it’s fair to say this year we are absolutely hooked and want to know everything about everything.

Friday night saw a pretty dramatic re-coupling, with relationships on the rocks as a result of partner pinching and villa whispers.

But are any of the islanders playing a game? And if so – who?

Well, according to one former contestant from this year’s show there are some tactics at play – and there’s also one incredibly strong couple.

Talking to Cosmopolitan UK, Afia Tonkmor – who entered as one of the first bombshells alongside Ekin-Su – revealed which Love Island contestants she believes are playing a bit of a game.

She said: ‘From watching it, I think it’s coming across like Jay is playing a game. But I kind of think everyone is sort of playing a game. You’ve kind of got to play the game a little bit, because it’s Love Island.

‘A lot of people feel like Ekin-Su is playing a game, whereas because I’ve got to know her, I’m just seeing it as like, she’s in there, she’s in the right place to have fun, be dramatic, she is an actress, let yourself loose. That’s the perfect place to do it. I don’t think she’s playing a game but it comes across like she is.’

And as for the strongest couple so far?

According to Afia, it’s Luca and Gemma.

She added: ‘If the villa didn’t exist and they had met on a night out, I can easily see that they would date and have the same outcome. I would say those two are the strongest couple in the villa right now.’

Our edit of the top running machines

Cold, dark mornings mean you’re skipping the gym? We’ve got you covered with our edit of the best treadmills for ... 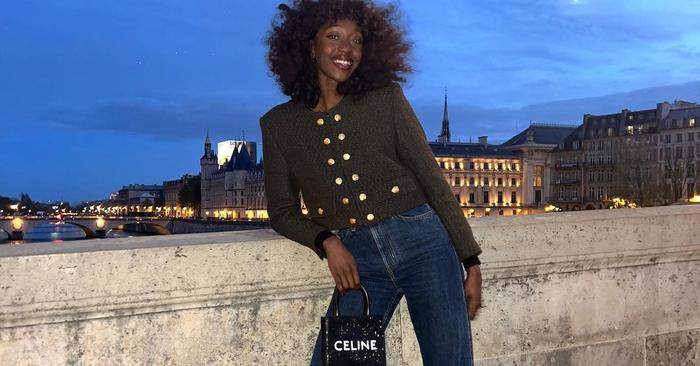 The French have a penchant for making even the most basic of outfits look incredibly chic and put together. This is, ...