Don’t Worry Darling has sparked an enormous number of headlines this month and talk surrounding the film hasn’t slowed down. Despite Olivia Wilde’s attempt to quash the various rumours surrounding behind the scenes drama, Twitter is awash with all sorts of theories about the cast.

And when the stars of the show attended the Venice Film Festival, things definitely ramped up.

Following claims of a fallout between Wilde and Florence Pugh, a video of Harry Styles ‘spitting’ at Chris Pine went viral.

The clip sees Styles returning to his seat next to Pine and it quickly racked up views online as fans attempted to work out why the former One Directioner appeared to purse his lips and Pine stopped clapping, glanced at his lap and looked quite bemused.

Another video with 2.6 million views, captions the same video: ‘Chris pine just wondered where his sunglasses were after the applause. And he zoned out (likes he’s been doing all day) and realised it’s in his lap. So I am sorry to say harry styles did not spit on him.’

Take a look at the video below. What do you think?

But we are here to tell you all that the rumours are not true.

People shared a statement from Chris’ team to shut the rumours down, saying: ‘This is a ridiculous story — a complete fabrication and the result of an odd online illusion that is clearly deceiving and allows for foolish speculation. Just to be clear, Harry Styles did not spit on Chris Pine.

‘There is nothing but respect between these two men and any suggestion otherwise is a blatant attempt to create drama that simply does not exist.’

However, further stoking the fire, Harry appeared on stage last night and addressed the viral video.

He told fans: ‘I just popped very quickly to Venice to spit on Chris Pine.’

This prompted extended cheers from Harry’s fans who clearly enjoyed his joke. 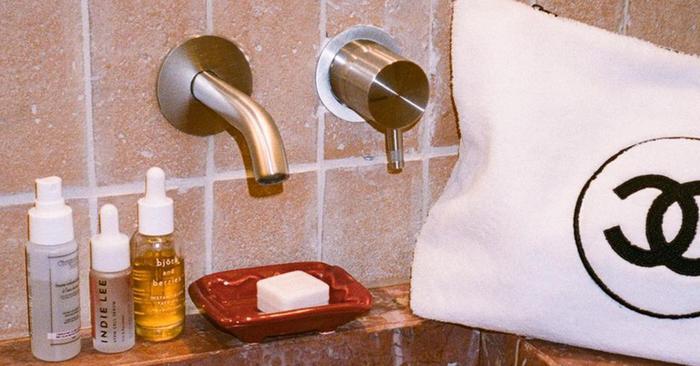 The 14 Best Beauty Products Under $40

If you’re looking for a particular product to add to your makeup, skincare, or hair routine, but don’t want to ... 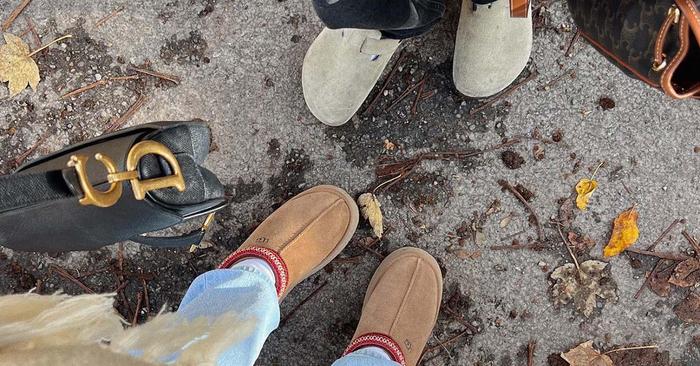 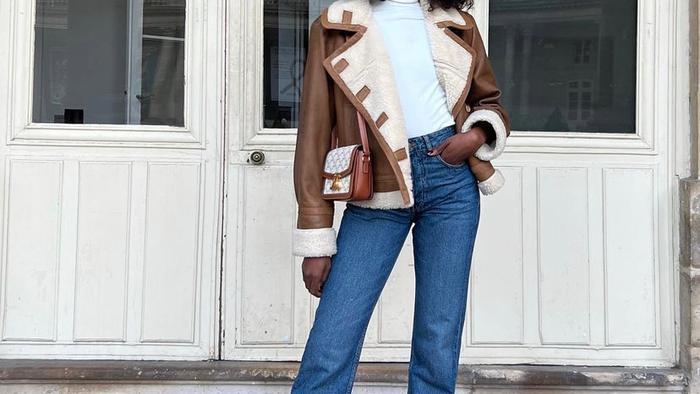 The Best Shoes to Wear with Straight-Leg Jeans

Timeless and versatile, jeans are one of the fashion items most will agree are a must-have. Today, there are endless choices ...