Here’s all the details you need to know It’s official! The longest, lightest day of the year is here, to mark the start of the summer season.

A week after the strawberry supermoon, the summer solstice has arrived. The summer solstice marks the changing of the seasons and has been celebrated for thousands of years. Here is everything you need to know about the celebration and its history.

When is the summer solstice?

The UK will see 16 hours and 43 minutes of daylight, the perfect time for a heatwave.

What is a summer solstice?

The summer solstice occurs when the earth is most titled to the sun and in the northern hemisphere, it marks the longest day of the year. The sun is at its very peak and directly above the Tropic of Cancer (which is just above the equator).

It also happens to be the same day the sun lands in the astrological sign of cancer. It marks exactly halfway through the year, and in between the two equinoxes.

It is a time of celebration and reflection. The summer solstice, and the cancer season in general, is a time for family and friends to reunite and spend time together.

For centuries, it has been a time that groups of people gather together, especially at Stonehenge.

What happens at Stonehenge?

Just as in ancient history, when people would use the time to gather together, the same happens today, with groups of people gathering at Stonehenge each year.

Each year thousands of people gather at the heritage site to watch the sunrise. This morning 10,000 people joined at the stones, for the first time in three years.

It is a point of interest as the sun only shines through the middle stone during the solstice, as the stones are perfectly aligned for this to happen at this moment.

There is a lot of ancient importance about Stonehenge that has not been recorded, but what we do know is that it has been the centre of pagan rituals for many years.

During the summer solstice, it is the only time visitors are allowed to get up close and personal with the stones, with many likely attending for this reason, rather than as a pagan ritual. See you there bright and early next year.

Why is it called the summer solstice?

The Latin word “solstice” derives from the words “Sol”, meaning “Sun”, and the word “sistere”, meaning “stand still”. The name comes as the sun appears to stand still, before reversing direction in the sky.

In ancient history, the sun and moon were used as a calendar and marked the time between the planting and harvesting of crops. This gave the farmers a well-deserved break and is why the time is now used as a time to gather together, celebrate, and is still the most popular month to get married to this day.

How long will it last?

The solstice lasts for just one day, Tuesday 21st June will be the longest day and shortest night of the year. Marking the beginning of summer, which will end when the autumn equinox occurs on 22nd or 23rd September. 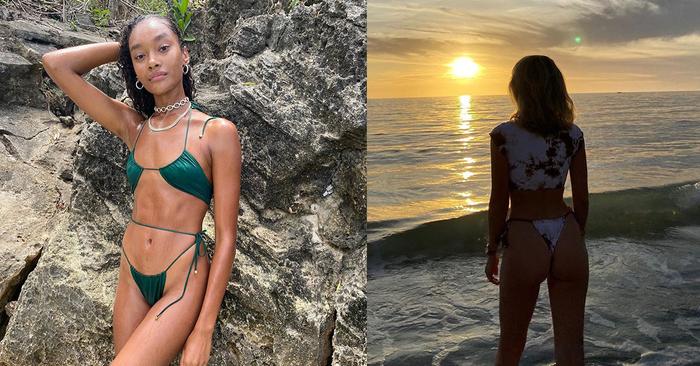 6 New Bikini Trends I Can Only Really Describe as Shocking

At this point in the season, we’ve pretty much been sticking to a uniform that involves bikinis, denim shorts, sandals, and little else. Typically, ... 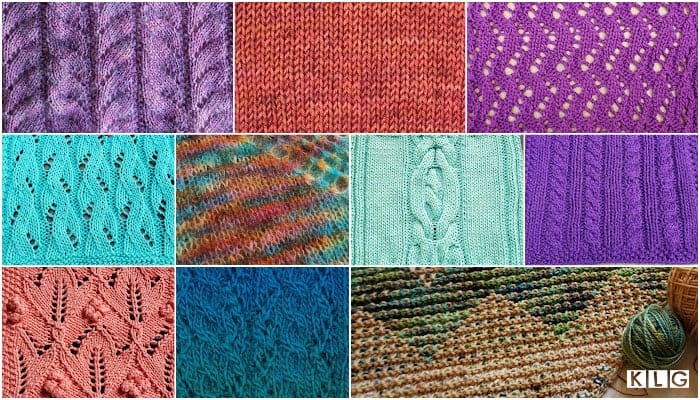 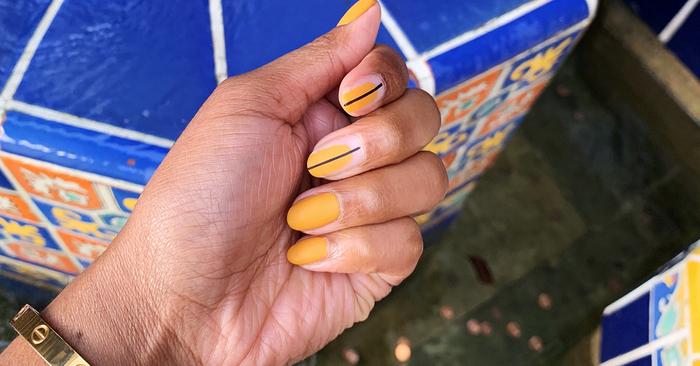 The 12 Best Nail Polishes for Every Skin Tone

Something magical happens when I wear orange nail polish. Not just any kind of orange, though—it’s a very specific, pumpkin-turmeric ...