Prince William and Kate Middleton are undoubtedly the most talked-about couple in the world, particularly in the last few years, and from role elevations to their family milestones, the past few years have been all about the Duke and Duchess.

Most news has centred around their relationship with the Sussexes, with the two couples plagued with speculation of fallouts and feuds.

With reports that the two families have buried the hatchet, there have been questions around whether Kate and William will pay Meghan and Harry a visit in their new California home.

This week, it was confirmed that Prince William and Kate Middleton would in fact be making a trip to the United States later this year – but not for the reasons we would expect.

The Cambridge couple has announced that the Earthshot Prize Awards 2022 will be held in America, an event that they are both expected to attend.

“Now, I hope you agree, that London and the UK has put on quite a show for our first year,” Prince William announced in last week’s ceremony at London’s Alexandra Palace. “So for the second year, we need to pass the baton to a country whose leadership is essential for all five of our Earthshots. Where better than the nation that inspired the Moonshot all those years ago? I’m delighted to announce that The Earthshot Prize will be heading to the United States of America in 2022.”

Adding to this yesterday, the Duke took to Instagram to announce Boston as the host of The 2022 Earthshot Prize.

“The @EarthshotPrize is back and this year, we’re heading to Boston!”, captioned the video of Prince William. “Five more winners. Game-changing solutions. More potential to save our planet. Boston, we’ll see you in December #EarthshotBoston2022”

Will the Duke and Duchess make a detour to visit the Sussexes? We certainly hope so! 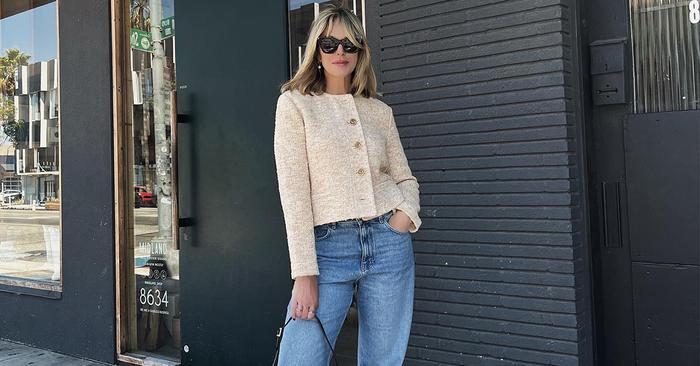 The Trends That Will and Won’t Work for Minimalist Style

If Los Angeles–based influencer Jen Andrews-Cater were to describe her style, minimalist would be the first word to come to her mind. ... 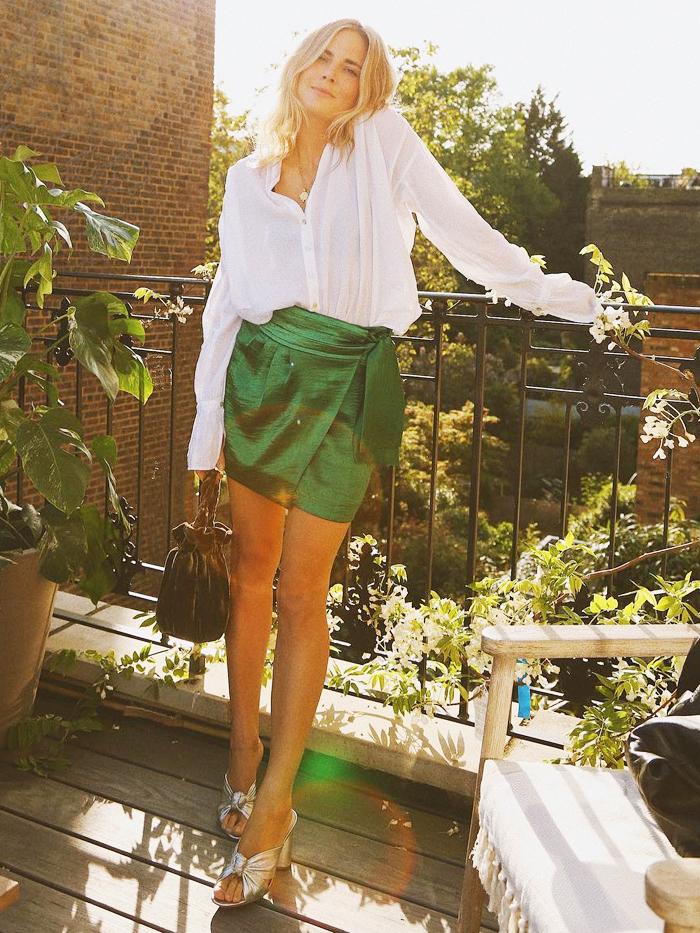 The Tops to Wear With Skirts in 2018, According to Bloggers

It’s no secret that skirts are up there with printed dresses as a key buy this summer. From Topshop and ASOS to MyTheresa and ...