It’s not goodbye to apartment 1A.

It’s THE royal news of the moment: Prince William, Kate Middleton and their children George, Charlotte and Louis are moving from Kensington Palace in London to Adelaide Cottage in Windsor at the end of the summer.

For royal reporter Omid Scobie, the decision to “pick up a third home” could have not sat very well with the British public during this time of crisis, but it helps that “Adelaide Cottage comes at no expense to anyone but the couple,” he writes for Yahoo!. Instead, they will pay private rent and do without live-in staff.

And for anyone concerned about the fate of the Cambridges’ Kensington Palace home now that they won’t be living there, there’s no need to worry about that, either: “Apartment 1A will always be their official residence,” a palace source tells Omid.

The journalist explains that the royal couple is far from giving up on their home of nine years. “As well as being home to their official offices, William and Kate will regularly be in and out of their London base (their diaries for the rest of the year, at least, are early proof of that),” Omid writes. “It’s also the home where the couple plan to return to when their children grow up.”

As you may already know, the Cambridges decided to make the move to Windsor in order to give their children more freedom without having to worry about being observed in Kensington Gardens. They will also enjoy a slew of other benefits from the move: namely, their new house’s proximity to the Queen’s permanent residence at Windsor Castle, plus the drivable distance to Kate’s parents’ house in Berkshire, and the ability to send their three children to day school together rather than having them board at such a young age. 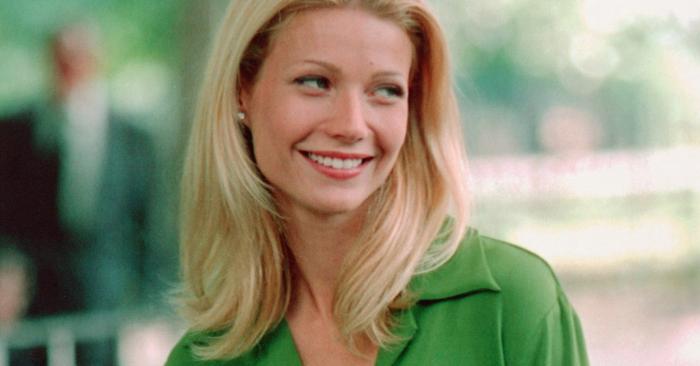 Just when you think all of the forgotten looks from the 1990s will remain in the past, along comes another ... 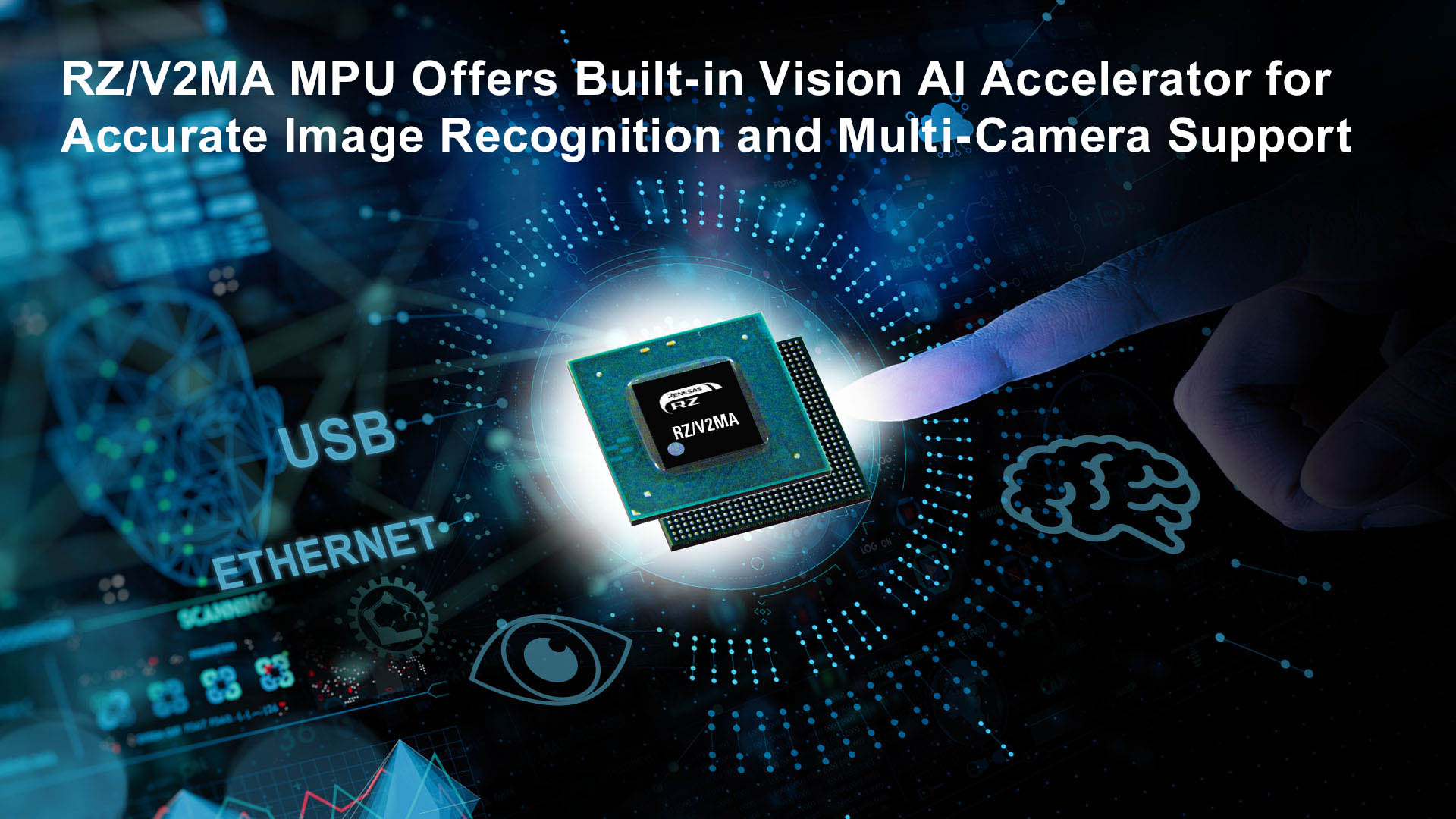