The Cambridges are one of the most talked-about families in the world, but while the Duke and Duchess of Cambridge spend the most time in front of the cameras, it’s their children that really steal the limelight.

It was the Cambridge children’s birthday portraits that have made news this week however, after Prince George’s ninth birthday on 22 July revealed an interesting detail.

This year, Prince George’s birthday portraits were taken by his mother Kate Middleton, who reportedly captured the snaps earlier this month on a UK family holiday.

The Duchess of Cambridge always taking the official photographs of his two younger siblings, Charlotte and Louis. But on closer inspection, it seems that Kate isn’t usually the person behind the camera when it comes to her eldest, usually recruiting a professional photographer for George.

So why are Prince George’s birthday portraits different from his siblings’? Well, according to sources, it’s all about lineage, with Prince George being third in line to the throne.

Taking to Twitter to explain why Prince George’s photos have until now been taken by a professional photographer, royal site Gert’s Royals explained.

“1. He’s heir to the throne,” the platform wrote. “2. A number of them were ‘bonus photos’ from previous released sets. (E.g. Charlotte & Louis’s Christenings).”

While the Duchess is a keen photographer, it has recently emerged that the decision to take her children’s portraits is less to do with her passion project, but rather to ensure her children’s privacy and freedom.

According to Zoe Bonser, Show Director at The Baby Show, via Express.co.uk, the Duchess takes official portraits of George, Charlotte and Louis in order to “use her artistic skills” – but also to retain “freedom and power over what is used in public”. 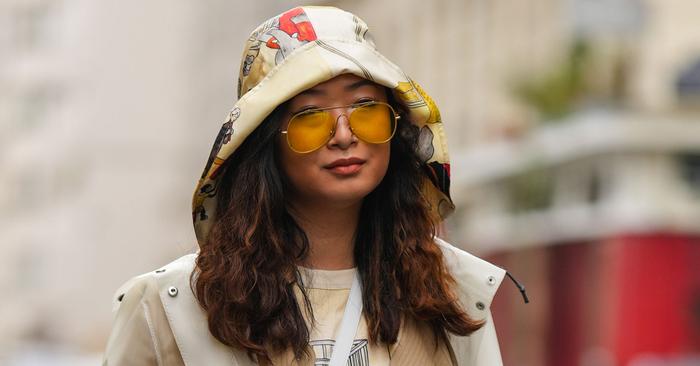 To all my L.A. girlies, I get it. You’re sick and tired of the rain. But since the West Coast ... 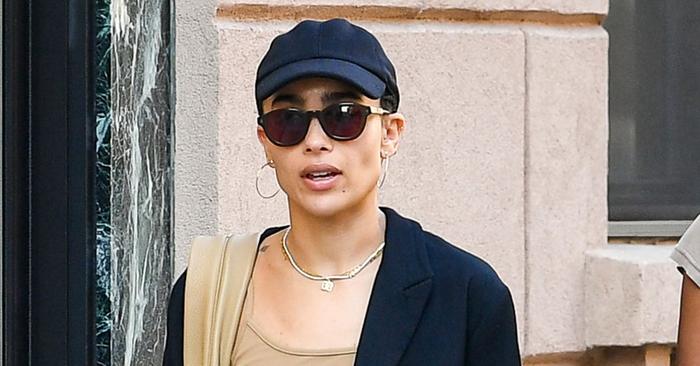 Zoe Kravitz is the Latest Celebrity to Wear Parachute Pants

Just when we think Zoe Kravitz can’t get any cooler, she manages to keep us on our toes. Case in ...