Holly Willoughby is a force to be reckoned with.

Not only does the This Morning co-host boast a successful career spanning over a decade on the ITV daytime show, as well as other presenting gigs, but she has a fashion collaboration with M&S, recently released her own self-help book Reflections and lifestyle brand Wylde Moon – to name just a few of her achievements.

The 40-year-old presenter has surprised herself with her achievements because she “wasn’t confident enough” when she was a child.

“Growing up, there is no way that I would’ve thought I would be using my voice in any way. Because I just didn’t as a kid. I wasn’t confident enough. That wasn’t on my radar. I was always the person that was happy to be shaped and moulded by other people around me”, she told Grazia.

Holly’s trust in herself, as well as her successes, didn’t happen overnight. She added: “You know, it took a really long time to build up my confidence and resilience and get to the point where the stuff in this book had to come out and I wasn’t afraid of what people might think of it.”

It is the same mentality that encouraged Holly – who has Belle, Chester and Harry with husband Daniel Baldwin – to launch Wylde Moon, which features a podcast, Holly’s musings, boutique and much more – and she couldn’t be prouder.

Speaking about the brand, she said: “It’s an old word for wild that usually meant ‘untamed’ and was usually used about women. I was like, ‘Good! I want to be an untamed woman.’ Because if anyone’s going to tame me that means I’ve fitted into the parameters that somebody else has created. I thought that version of ‘Wylde’ is exactly what I want to be.

“I’m not afraid of the reaction to it any more. If it doesn’t fit with what your thoughts and expectations of me are, well then there’s nothing I can do about it. I can’t change that. I don’t want to change that. And I’m not going to change that. This is me.”

Amen to that Holly. 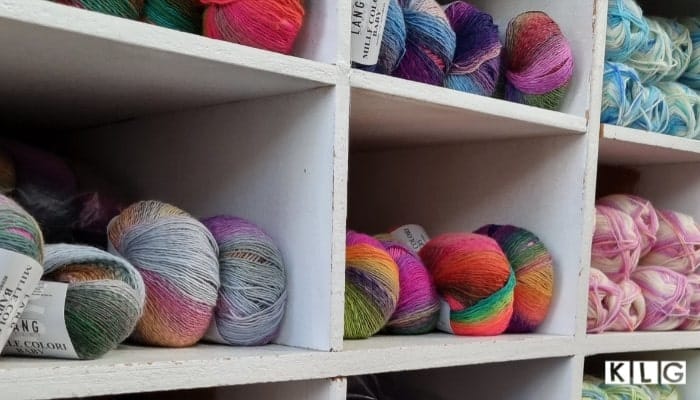