Last night saw the 2022 Oscars, and hosted by Amy Schumer, Regina Hall and Wanda Sykes, it was one of the most talked-about shows of all time.

This was in part down to the female trio’s comedy skills and a host of historic Oscar wins, but chiefly this was due to a viral incident between Will Smith and Chris Rock, now dubbed “the ugliest Oscars moment of all time”.

While presenting the award for Best Documentary, Chris Rock made a joke about Jada Pinkett Smith’s hair, with the actress having recently shaved her head as a result of her alopecia.

Her husband Will Smith, who later won the Best Actor Oscar for his role in King Richard, rushed onto the stage after the remark and slapped Rock across the face.

“Keep my wife’s name out your fucking mouth,” Smith shouted at Rock, before the visibly shocked comedian continued with the show, announcing Questlove’s Summer of Soul as the winner of the Best Documentary category.

While the rest of the Awards continued without much of a hitch thanks to the female power trio at its helm, the atmosphere had definitely shifted, with the incident overshadowing the entire ceremony.

The Academy immediately posted a statement to social media that it “does not condone violence of any form” and Smith later apologised in his Best Actor acceptance speech.

“I look like the crazy father just like they said about Richard Williams, but love will make you do crazy things,” he announced to the still shaken audience.

This left the internet divided, with the controversial incident and Smith’s justification polarising viewers in their opinions. Many condemned the male violence and the use of love as a justification, with some demanding an apology for Rock. Others however condoned Smith’s reaction due to Pinkett Smith’s condition and Rock’s previous jokes at her expense. And given the history and politics of ridiculing black women’s hair and black women in general, many have commended Smith for taking a stand, with the hashtag #protectblackwomen trending on social media. While celebrities were reluctant to make their opinions known at the prestigious event, many have since since spoken out, with Hollywood equally divided in its opinions.

“It was just a joke. Jokes are what Chris Rock does. Always has been edgy. This was a mild joke for him. And I love GI Jane,” posted actress Mia Farrow. “What I saw was one of Hollywood’s most powerful movie stars, stalk onto a stage to strike a comedian for an unfortunate joke about his (gorgeous) wife’s shaved head. Anyone who is ok with that has probably never been hit by a powerful man. As we advise our kids, ‘use your words.’”

Author Bernadine Evaristo was also quick to add her voice, posting to Twitter: “Only the fifth black man in nearly 100 years to win an Oscar for male lead, and the first in 16 years, resorts to violence instead of utilising the power of words to slay Chris Rock. Then he claims God and Love made him do it.”

“Let me tell you something, it’s a very bad practice to walk up on stage and physically assault a Comedian,” added comic Kathy Griffin, condoning the violence immediately. “Now we all have to worry about who wants to be the next Will Smith in comedy clubs and theatres.”

“Many people, especially kids, look up to actors”, posted actor George Takei. “Because of that, we have an obligation to try to be good role models. With celebrity comes responsibility.”

Others jumped to Smith’s defence, with actress and activist Jameela Jamil being among the first.

“Multiple things can be true at the same time,” she wrote in a now viral Instagram post. “Is slapping wrong? Yes. Is mocking health/disability wrong? Yes. Is disrespecting a Black woman about her hair in a country where Black women’s hair has been politicized, and the source of ridicule for hundreds of years wrong, yes. But the way the discourse is only around the slap, and how many people have jumped to hyperbolize it? Huge publications calling it a punch when it absolutely wasn’t. Famous people exclaiming “it could have killed him!” When it was a light slap… all plays into the exaggeration of Black men’s danger and violence in America.”

She continued: “If you’re *only* talking about the slap online… it’s a bit yikes to me. Chris punched down. Will slapped across. Physical behaviour is not the only thing to be examined here. The world politely laughing at a woman who has lost her hair, being ridiculed on a world stage… is more damaging than you think. To every person with cancer, or alopecia, auto immune condition that impacts their appearance etc watching.

“Tonight shouldn’t be the start of hitting people over their jokes, but it should be the end of making fun of people’s health issues. Anyway, above all, I hope Jada is having a nice evening. She looked Fucking beautiful.”

“Here’s the thing…,” added Nicki Minaj in a series of tweets. “And this is such an AMAZING – EYE OPENING example of it… The husband gets a front row seat to his wife’s pain… he’s the 1 consoling her… drying her tears behind closed doors when those cameras go off. Social media has made ppl feel that these ‘husbands’ won’t ever run into them in real life.”

She continued: “You just got to witness in real time what happens in a man’s soul when he looks over to the woman he loves & sees her holding back tears from a ‘little joke’ at her expense. This is what any & every real man feels in that instant. while y’all seeing the joke he’s seeing her pain.

“Imagine what it must feel like to be losing your hair to the point where you have to shave it bald. You think that’s easy to deal with for anyone? You don’t think she’s cried about that many times? 2022 y’all gon have to see these men about those jokes you made about their wives.”

“Many takes on here about Will Smith and Chris Rock, especially from people whose partners are not Black women (mainly white people),” tweeted author Frederick Joseph. “I don’t care if it’s a joke or not, the amount Black women have to endure — people are tired of it. We have no idea what Jada has gone through.”

“Violence isn’t ok. Assault is never the answer. Also? This is the 2nd time that Chris has made fun of Jada on the #Oscars stage, & tonight he went after her alopecia,” posted actress Sophia Bush to Instagram. “Punching down at someone’s auto-immune disease is wrong. Doing so on purpose is cruel. They both need a breather.”

Whichever way you look at it, something seriously needs to be redressed.

Let us know your thoughts @MarieClaireUK Shop Diamonds For Every Budget 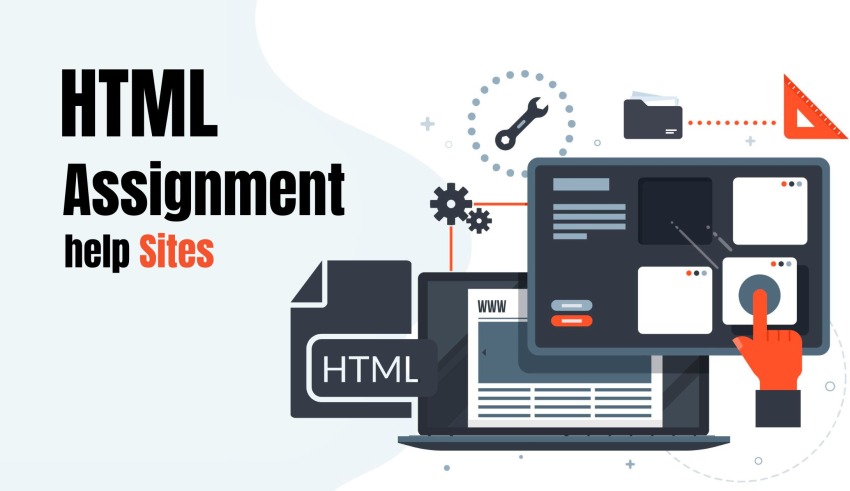 As you may or may not know, there are many HTML assignment help sites on the web that provide programming ...