We all know Princess Diana, as well as having a great sense of style, had a wicked sense of humour. She once sent this funny birthday card to her accountant, played a practical joke on a teenage Prince William and bought Fergie the most hilarious Christmas gift.

So when a guest turned up in the exact same ballgown as her at an event for Prince Edward’s birthday, she was unsurprisingly jovial about it, and so was the rest of the royal family.

Natasha Fairweather, the owner of the duplicate gown, told Vogue she was invited to a party at Windsor Castle in 1985, to celebrate the 21st birthdays of Prince Edward and his cousins Lady Helen Windsor, Lady Sarah Armstrong-Jones and James Ogilvy.

‘My sister was living in London and much more glamorous than me, so she had this incredible dress she bought in the sale,’ she said.

Said dress was a black and white strapless gown by Murray Arbeid, pictured here on Diana at an event later that same year.

You can only imagine how nerve wracking it is to figure out what to wear to party with the royals, and it wasn’t long after she arrived at the part that Natasha realised her faux pas.

‘It was a really huge party and I struggled to find my friends at first – there were three people that I knew. I found one of them and he said, “God that’s an amazing dress, but I just saw Diana and I’m pretty sure she’s wearing exactly the same dress.” So we go and have a gorp, and sure enough, it’s clear that she is,’ she recalls.

Worried this would cause issues, she immediately sought advice from the Queen Mother, who was also known for her sense of humour. Natasha says, ‘I met someone who said, “Well, I know the Queen Mother a bit and she’s very good on this sort of thing”. We found her in the drawing room, and I explained my predicament. She was very nice to me and she said, “That’s absolutely fine; you stay and enjoy yourself.”‘

As for Diana, she found the whole thing rather funny. “When I noticed that Diana and Charles had gone to the dance floor, I went and danced very close to them so that they would notice. As I remember it, Charles pointed it out to her and she laughed; it certainly wasn’t a big deal.”

Natasha kept hold of the dress all those years but finally sold it at auction in December for £1,000. 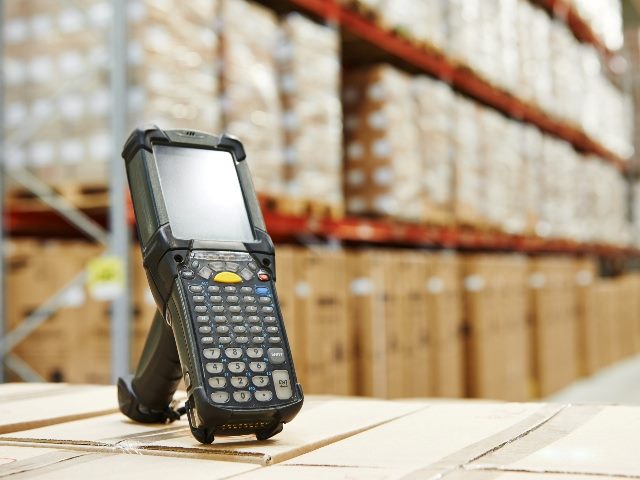 Tap Into a Renewable Source of Customer Insights Through Knowledge Graphs