It’s going to be a starry night.

Film premieres are pretty exciting affairs as it goes, but throw in a couple of senior royals, a Hollywood star and an iconic film into the mix, and well…it’s going to be a moment.

That’s why this Thursday, when the Duke and Duchess of Cambridge are scheduled to hit the red carpet for the premiere of Top Gun 2: Maverick in Leicester Square, alongside actor Tom Cruise, you can expect the press to go wild.

Plus, if Kate’s dazzling Jenny Packham gown at the James Bond: No Time to Die premier was anything to go by, there’s going to be some stunning images of the Duchess to come from it. It’s also believed that William, a trained RAF helicopter pilot, is a big fan of the original Top Gun film.

Hosted by Paramount Pictures and the Film and TV Charity, the sequel to the 1986 film classic Top Gun, will mark the 72nd Royal Film Performance by the charity.

Of course, Kate and William will meet and spend time with the cast in attendance – including the main man himself – who they’ve met previously at other events. It’s even rumoured that the actor who famously plays Maverick in the film, invited the royal couple to a private screening of the film in early April.

Kate and William are not the only royals Cruise has encountered. Prince Philip and Princess Diana are amongst the members of the British royal family that the Hollywood veteran has met.

As well as hanging out with Cruise, the Duke and Duchess will meet with other members of the film’s cast and crew, including Cruise’s co-star, Miles Teller and the film’s director Joe Kosinski. Representatives and film studio executives from The Film and TV Charity are also expected to be in attendance.

This latest instalment, which was initially due to be released in 2019, will instead be released on the 27th of May after both the pandemic and re-shoots caused delays. Top Gun 2: Maverick follows Pete ‘Maverick’ Mitchell, played by Cruise, who after more than 30 years of service as one of the top Navy aviators is designated with training graduates for a special assignment. In true blockbuster style, it promises action, drama and emotional throwbacks.

We’ll get the popcorn ready.

16 best souvenirs to celebrate the Queen

Easy Escapes: A weekend on The Wight Isle 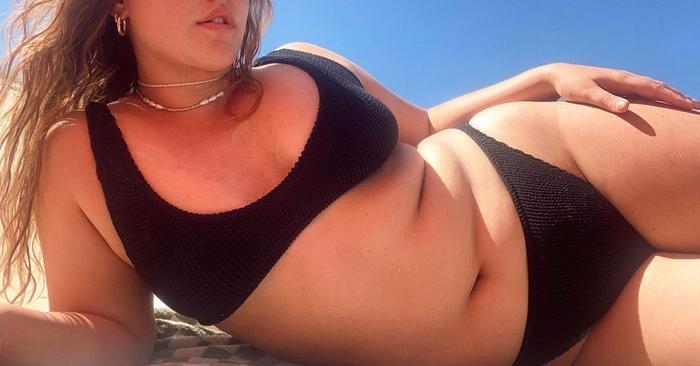 There are a few things I do every time I lie by the pool or go to the beach (after ...