Kensington Palace may have been built in 1605, but it’s been pimped out with every mod-con imaginable since then. In a scene not too dissimilar from the spy drama Kingsman, the period palace is decked out with a panic room and secret tunnel, so that the Royal Family can escape in secret in case of any threat to their safety.

The Cambridge’s Royal Apartment, has also been equipped with an air filtration system guarding against biological warfare, and an escape tunnel.

The Cambridge’s palace apartments, known as Apartment 1A, is more of a mansion within a palace, featuring 20 rooms, including five reception rooms, three main bedrooms, dressing rooms, a night and day nursery, and staff quarters.

The same secret tunnel out of Kensington Palace was reportedly used by Princess Diana, who would take the route to sneak out with Prince William and Harry to get McDonald’s. I know, where can we all get one of those?

The Queen’s palaces are also filled with secret nooks, crannies and escape routes, completely unknown to the general public and even most of the Royal staff. She even has a one up on the golden arches and apparently has a secret passage leading all the way to London’s famous Duke’s Bar, so any thirsty Royal can slip out for a sneaky tipple in perfect secrecy.

We know this titbit of Royal information because Princess Eugienie’s husband, Jacks Brooksbank, let the secret slip by accident. He said: “There is one to Dukes Bar from St James’s Palace. I haven’t used it yet, but I’d love to check it out.”

Prince Charles and Camilla’s Highgrove home is also a secure haven, with an iron room the size of a shipping container that can be used in matters of emergency.

“The royal panic rooms are designed to withstand poison gas, bombs, or terrorist attacks,” the outlet reports. “They are equipped with secure communications, beds, washing equipment, and enough food and water for the royals to survive for at least a week.”

Our makeup collection just got a whole lot better… Ever wondered how Selena Gomez gets her go-to natural makeup look? ... 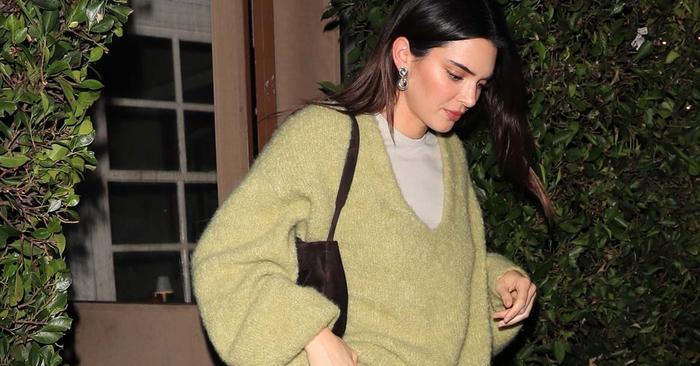 As of late, practically every time we’ve spotted Kendall Jenner, she’s been wearing super-sharp, point-toe boots or heels. As such, ... Why Kourtney’s “sustainable” Boohoo range can never be sustainable