The royal and tennis star unite

The Duchess of Cambridge is booked and busy this summer. William and Kate will “have their hands full” moving to Windsor next month and the family of five are said to have some planned holidays in the pipeline, but the Duchess will always make sure there is time for her charity work.

This was proven this week, as it was confirmed that Kate will join one of her favourite tennis players, Roger Federer, to raise money for disadvantaged and vulnerable children.

The eight-time Wimbledon champion will team up with the royal to launch a charity collaboration. On behalf of the Laver Cup, the proceeds raised from ticket sales will be split between two charities. One of which The Duchess is patron, Action for Children, and the Lawn Tennis Association.

The Laver Cup Open Practice Day will take place on 22nd September at The O2 in London. And it will allow tennis fans to watch Roger in action, with the Swiss star confirmed to be playing with the rest of Team Europe. There will also be plenty of superstar players on the other side though, with Team World reportedly including Novak Djokovic, Andy Murray and Rafael Nadal.

As an avid tennis fan and supporter of the charity, The Duchess will not only be hosting but is also expected to be in attendance on the day, most likely handing out the post-match prizes.

Kate is a Wimbledon regular, even taking over the role of Patron of the All England Lawn Tennis and Croquet Club from The Queen in recent years.

This, combined with her and her family’s close friendship with Roger Federer makes this union a no-brainer.

If you want to get in on the tennis action, or catch a glimpse of the Duchess, tickets go on sale on 22nd August.

We can’t wait to tune in. 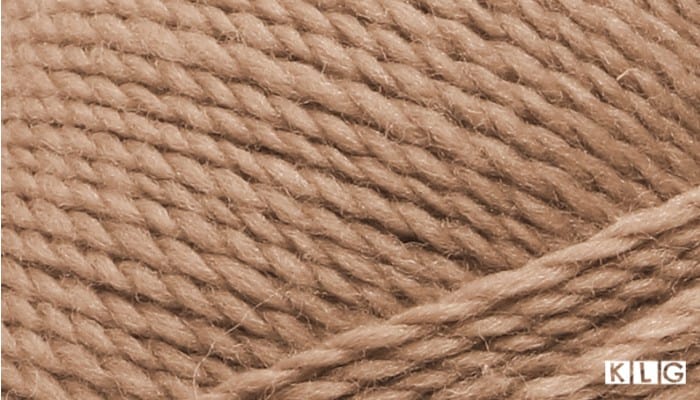 It might be hard to imagine that you could have yarn sourced from a camel! It is a high end, ...

The beauty shop, what our editors are buying this week

In partnership with our beauty partners If you’re always on the lookout for reliable, tried-and-tested beauty products that go above ...