Prince Louis turned four years old this year, and while fans love hearing stories about the little royal – whether it’s the fact that his first words had something to do with baking icon Mary Berry or his sweet natured personality – due to the pandemic he has missed the various royal milestones, such as official tours, and until the Queen’s Platinum Jubilee this summer he hadn’t been in the public eye as much as his two older siblings – Prince George and Princess Charlotte – were at his age.

However, with the little Prince about to start school this month, many are looking back at the moment that the Duke and Duchess of Cambridge introduced the tiny royal to the world.

Just like his brother and sister, he was born at the Lindo Wing of St Mary’s Hospital in Paddington, West London and William and Kate stepped out to show him to the world just hours after his birth on 23rd April 2018.

Kate wore a red dress with a white collar, bearing striking resemblance to the late Princess Diana’s outfit when she had just given birth to Prince Harry in 1984.

But while the couple smiled for photographers just outside of the hospital, Kate voiced some concerns to her husband.

One lip reader noted the conversation that the Cambridges had at the time as they stood in front of the cameras.

According to the Mirror, William and Kate spoke about which direction they look and where they should be waving, when William asked his wife: ‘Are you okay with him?’

A few minutes later, Kate reportedly said to William: ‘It’s a bit windy, eh? He might get a cold. Let’s go now.’

William replied: ‘Sure,’ and the couple left the photocall.

When they later left the hospital with baby Louis, the Duke made a joke to well-wishers, saying: ‘Thrice worry now.’ 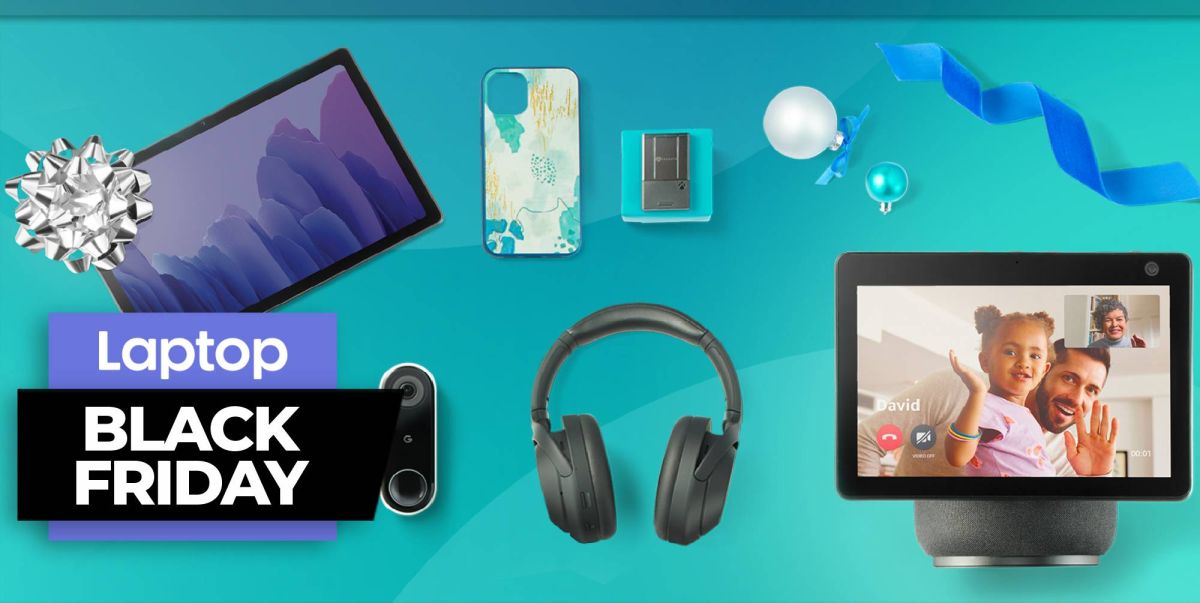 Black Friday isn’t until Nov. 25, but holiday pricing is surfacing earlier than ever before, so we are already seeing ... 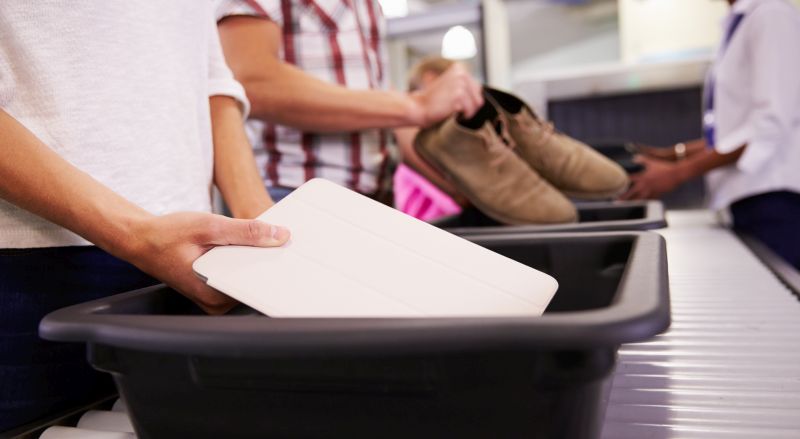 Tips for Traveling with a Laptop – A Laptop Blog

How to keep your technology clean while traveling for business or pleasure. Most people feel more secure by taking their ...

As a beauty editor these are my favourite skincare ingredients