Kim Kardashian has given a rare insight into her family home following her split from estranged husband Kanye West.

The 41-year-old mogul filed for divorce from the rapper in February 2021, after seven years of marriage, and has kept the $60 million home in Calabasas, California, they shared with their four children, North, eight, Saint, six, Chicago , four, and Psalm, two.

The former couple previously gave a tour of their neutral home, which was designed by architect Claudio Silvestrin, who previously worked with Kanye on his Manhattan property, but Kim has recently taken Vogue Magazine on a tour of her humble abode once again, which has been “updated”.

The Keeping Up With the Kardashians star showcased the crisp cream interior in the “main areas” in the home, but revealed she has added “amazing art” and more of her “favourite things” to her home.

Speaking in the video, the SKIMS founder said: “We are here in my home, once again.  A a few things have been updated, I’ve filled it up with some amazing art and all my favourite things.

“My house is really minimal, I find there’s so much chaos out in the world, that when I come home I want to be just really quiet.”

Though the kitchen, sitting room and bathrooms boast a neutral colour palette, Kim has revealed her children’s bedrooms are a stark contrast and allow them to be more expressive.

She said: “I have the playroom with filled with clutter, bedrooms, one is pink, one is purple, one is blue, one is dinosaur, each kid can have their full style and taste and have so much fun. But in the main house I really like the calmness, and shockingly four kids haven’t messed up my cream house.”

Kim went on to share her most sentimental belongings in her home, which includes a scrapbook for each of her four children, filled with baby scans, her diet and cravings during the pregnancy, the baby shower, as well as photos of her friends and relatives with her little ones.

In North’s album eagle eyed viewers will notice a photo of Nicole Ritchie holding the oldest daughter, as well as Jay Z and Beyonce.

Kim proudly showed off North’s creative masterpieces, which included a landscape painting, numerous animal portraits, and a charcoal self-portrait during her time isolating with Coronavirus.

Speaking about her child’s artwork, Kim said: “It’s a charcoal, maybe that was just her emo mood. I love seeing the different personality and the moods and everything that she goes through, and is feeling, it’s really been an amazing hobby of hers.”

Kim has also kept a trunk filled with birthday cards and costumes her mum, Kris Jenner, 66, kept for her when she was growing up.

She went on to show off the outdoor space, including her basketball court and gym area, which co-ordinate in the black and cream theme throughout her home, before displaying her impressive garden, meadow and vegetable garden, where her children, nieces and nephews pick their own fruit and vegetables from.

Another one of Kim’s pride and joys is her extensive car collection, because she has “always been a car girl”.

Just like her home interior, exterior, Kim wanted her motor collection to “blend in” with her house, and indeed they do as they are all a soft grey shade, with her favourite being the Maybach Sedan out of the Rolls Royce Phantom and Lamborghini Urus.

She said: “I’ve always been a car girl.

“I wanted my cars to kind of blend in with my house so I did all grey cars instead of my typical matte silver that I used to do.” What’s a healthy breakfast? 5 experts explain, plus share their go-to’s

Was “Forged In Fire” a Scapegoat For The Cohoes Fire?

John Gomes, a resident of Cohoes, New York, started a fire in an open barrel in his back yard. Reports ... 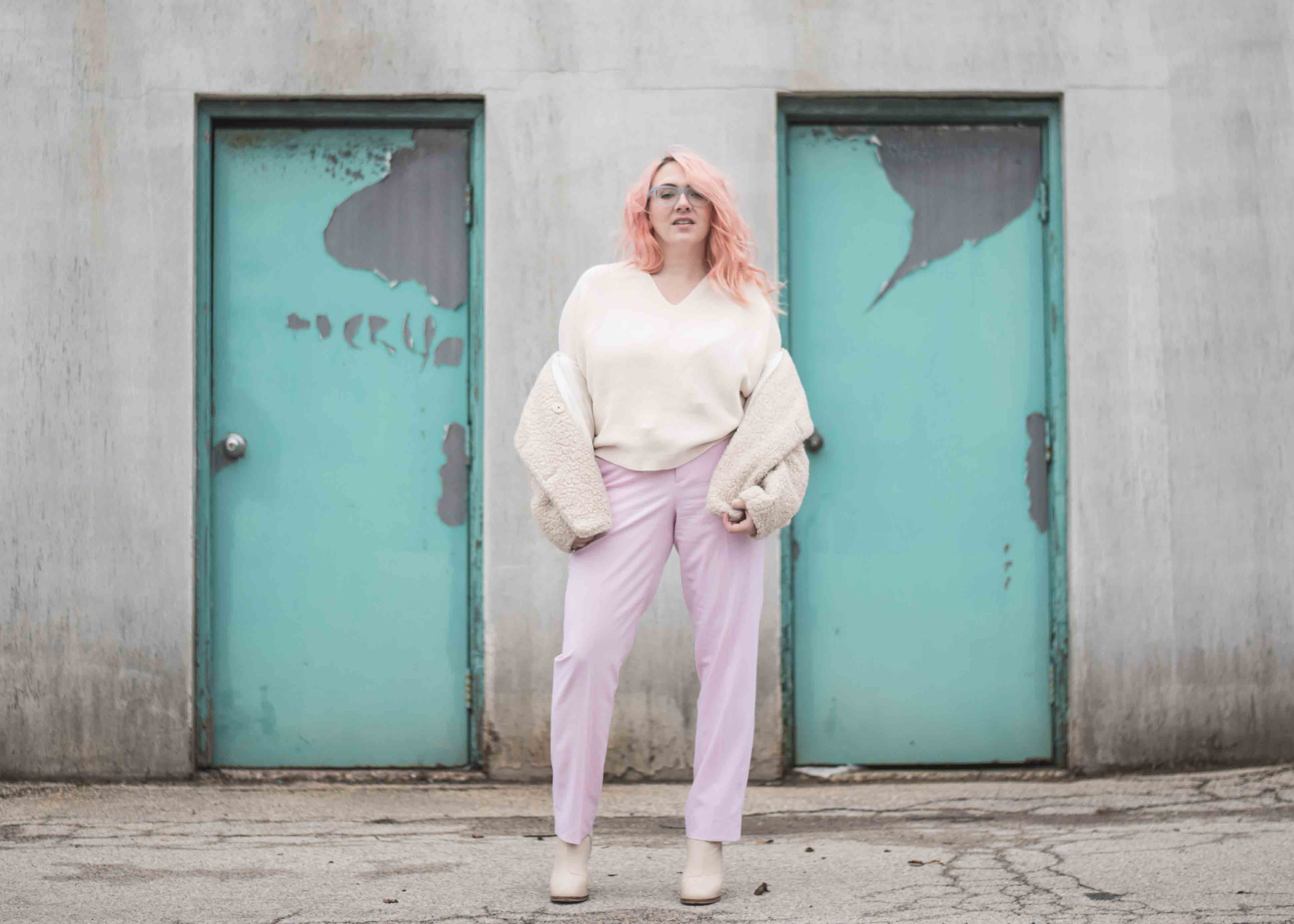 As soon as the temperatures begins to dip in mid-September, I get excited to pull out my sweaters and begin ...