The Keeping Up With the Kardashians star caused controversy with her red carpet look after she admitted she lost 16lbs in weight in three weeks just to wear the style icon’s glitzy gown, but had to keep the zip unfastened at the back, which she concealed with a fur shawl.

So not to ruin the iconic ensemble, which Marilyn wore when she famously sang to President John F. Kennedy back in the 1960s, Kim swiftly changed into a replica of Jean Louis’ handmade beaded dress after posing for pictures on the stairs of New York’s Metropolitan Museum of Art.

Kim has shown her dedication to the late movie star not only by wearing her dress, but she also had a lock of the Some Like It Hot star’s iconic blonde hair.

To go one step further, Kim opted for a third dress, a second outfit, which also belonged to Marilyn.

The SKIMS founder – who has North, Saint, Psalm and Chicago with ex-husband Kanye West – has described wearing two of Marilyn’s dressesis “one of the greatest privileges” in her life.

She shared a string of images of her wearing a green embellished dress by Norman Norell, which Marilyn wore to the Golden Globes in 1962, which saw her receive the honour for World Film Favourite, on her Instagram account.

Kim, 41, captioned the upload: “To top off my night after The Met, I had the honour of changing into Marilyn Monroe’s Norman Norell dress that she wore to the Golden Globes in 1962 —where she received the Henrietta Award For World Film Favorite.

“In my quest to find the Jean Louis hand beaded dress that I wore to the gala, I discovered @heritageauctions owned Marilyn’s iconic green sequined gown. Further into my research I found out that the owner of the Golden Globe that she received that evening was none other than my friend @jeffleatham. I saw this all as a sign the way that all of the stars aligned.

“It will forever be one of the greatest privileges of my life to be able to channel my inner Marilyn in this way, on such a special night. Thank you Heritage Auctions, Barbara Zweig and Jeff for helping to make this memory possible.” 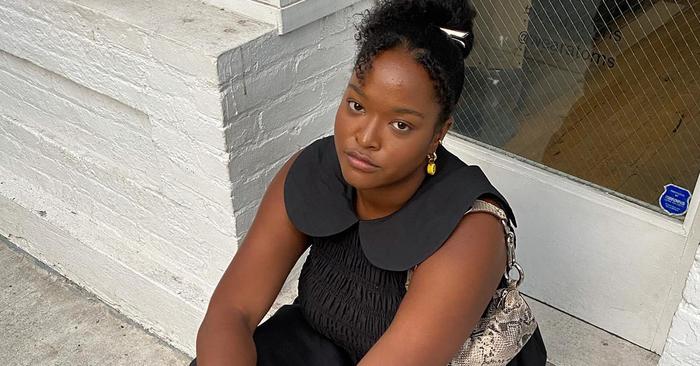 My first-date track record is hit-or-miss, but I chalk that up to chemistry and not what I wear (thank you ... 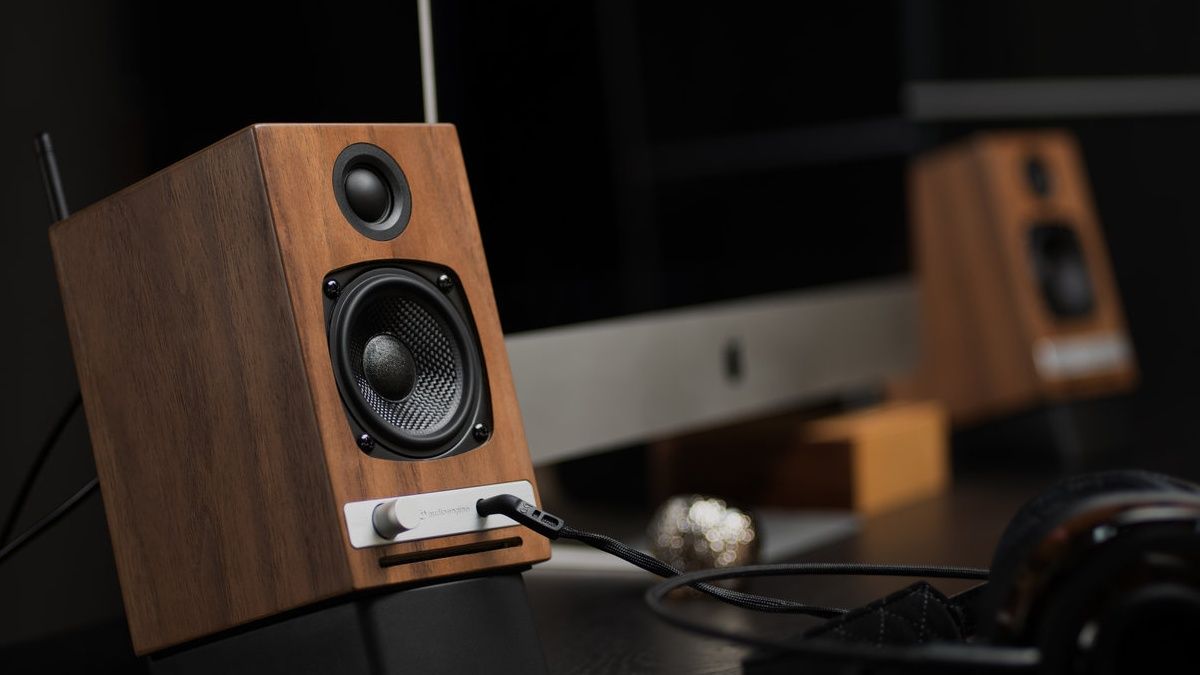 If you, like so many of us, spend most of your waking hours at your desk, then you deserve to ...