On Thursday 8th September, Buckingham Palace announced that Queen Elizabeth II had sadly passed away at her Balmoral home.

Queen Elizabeth II tributes have been pouring in over the weekend as the world mourns the loss of the longest-serving sovereign in British history and crowds gathered at Buckingham Palace and Windsor Castle to pay their respects.

Prince William and Prince Harry put on a united front as they greeted well-wishers over the weekend, and the Duke of Sussex shared a touching tribute to his grandmother thanking her for her ‘unwavering grace and dignity’.

King Charles III addressed the nation with a moving speech expressing his ‘profound sorrow’ at the loss of his mother and pledging to dedicate his life to serve as the new monarch. He was formally announced as the King on Saturday in a historic televised ceremony where he said he would ‘strive to follow the inspiring example I have been set’.

Today, Charles was joined by Queen Consort Camilla at Westminster Hall for his first official address to parliament as the monarch.

The Speaker of the House of Lords pledged loyalty to the King and expressed ‘deep sympathy’ for the royal family.

Sir Lindsay Hoyle, the Speaker of the House of Commons, addressed the King, saying: ‘We know there’s nothing we can say in our praise of the late Queen – your mother – that you will not already know.

King Charles III delivers his address to the nation and the Commonwealth from Buckingham Palace following the death of Queen Elizabeth II on Thursday 8th September in Balmoral, on September 9, 2022 in London, England.

‘Queen Elizabeth’s wisdom and grace demonstrated for all to see the value of a constitutional monarchy in securing the liberty of our citizens and the fundamental unity of this kingdom and the Commonwealth.’

The King told the MPs and Lords: ‘I am deeply grateful for the addresses of condolence by the House of Lords and the House of Commons, which so touchingly encompass what our late sovereign – my beloved mother – meant to us all.

‘As Shakespeare says of the earlier Queen Elizabeth she was a pattern to all princes living.’

He added: ‘As I stand before you today I cannot help but feel the weight of history which surrounds us and reminds us of the vital Parliamentary traditions to which members of both houses dedicate yourselves with such personal commitment for the betterment of us all.

‘Parliament is the living and breathing instrument of our democracy, that your traditions are ancient we see in the construction of this great hall.

‘The tangible connections to my darling late mother we see all around us.’

Charles also swore his commitment to follow in his mother’s footsteps and live a life of ‘selfless duty’.

He said: ‘While very young her late Majesty pledged herself to serve her country and her people and to maintain the precious principles of constitutional Government which lie at the heart of our nation.

‘This vow she kept with unsurpassed devotion. She set an example of selfless duty, which with God’s help and your counsels I am resolved faithfully to follow.’ 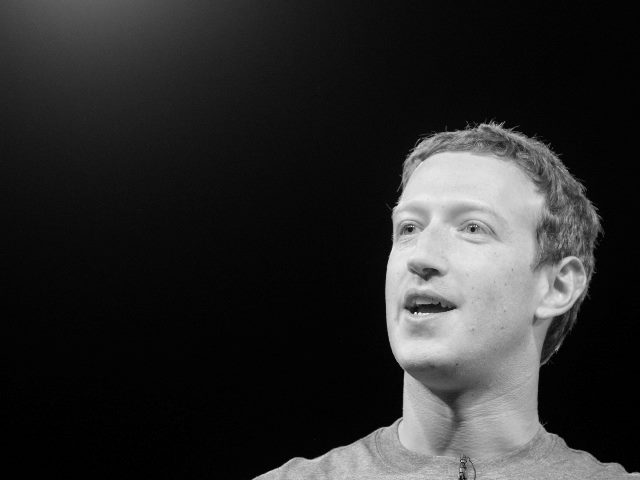 Sharpen those pesky serrated edges and more with Smith’s Sharpener and Knife Tool. Designed by Harold Moeller, the SpyderThrowers from ... Prince William just shared a sweet photo with his three children, and we love Charlotte’s dress