Kourtney Kardashian and Travis Barker are in the midst of planning their upcoming wedding, and they have a very particular vision for their ceremony.

The Blink-182 drummer and the Keeping Up With the Kardashians star are said to want a “very small wedding” and “private” affair with only their nearest and dearest in May this year.

Speaking about the couple’s plans to tie the knot to PEOPLE, a source said: “They want a very small wedding.

“There are two weekends she’s looking at in May. They don’t want it to be a press frenzy.

“She wants it very private with closest friends and family.”

Kourtney, 42, is also in the process of getting her bespoke wedding dress designed as the insider added she is “currently getting sketches of dresses.”

The Poosh founder – who has Mason, 11, Penelope, nine and Reign six, with ex Scott Disick – started dating Travis, 46, in January 2021, only to make it Instagram official a month later – on Valentine’s Day to be precise.

Just months after, in October, the rocker proposed to Kourtney at the Rosewood Miramar Hotel in Montecito, California, which took the social media world by storm.

Travis lined the beach with red roses placed in a heart shape, as well as candles, to pop the question, which was a nerve-wracking event he planned all on his own.

Kourtney’s momager, Kris Jenner, revealed on The Ellen DeGeneres Show in October that Travis – who has stepdaughter Atiana, 22, son Landon, 17 and daughter Alabama, 15, with ex-wife Shanna Moakler – planned the proposal “all on his own”.

Speaking previously to PEOPLE about the engagement, a separate source said: “Travis was nervous, but Kardashian didn’t hesitate for a second before she said yes.

“The question was never if they would get engaged, it was more like when. Travis just adores Kourtney. He treats her like a princess and is a great guy.”

our top picks for the perfect blow-dry every time 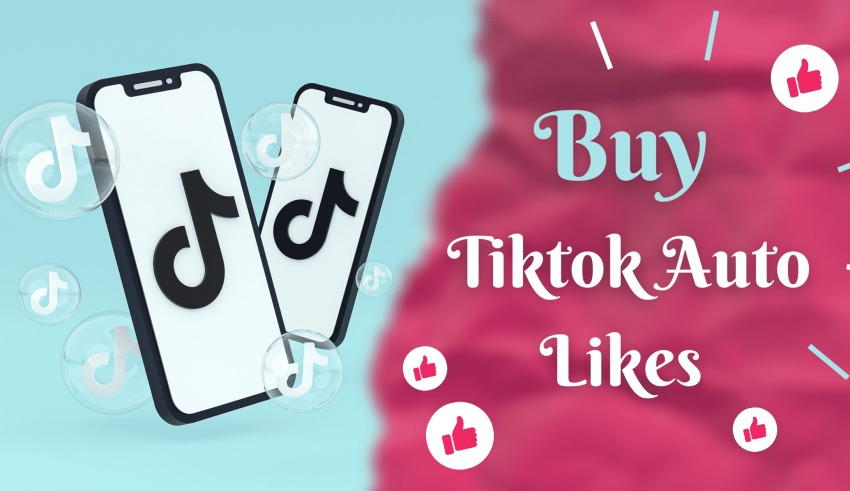 As we all know, TikTok is one of the most popular social media platforms out there. It has taken the ...