Last month, a new BBC Documentary The Princes and The Press sparked criticism from the Royal Family, who claimed it contains ‘overblown and unfounded claims’.

Created by journalist Amol Rajan, the documentary explores the relationship between Prince William, the Duke of Cambridge and Prince Harry, the Duke of Sussex, with the media.

Of course, it is far from the first time the Royals have reacted strongly to the press. As revealed in the 2020 Channel 5 documentary ‘William and Kate: Too Good To Be True’, Prince William was ‘very angry’ about a particular photo of then-girlfriend Kate Middleton being published.

The photo shows Kate sitting on a London bus on her way to a job interview.

“William became worried his girlfriend was being hounded just the same way as his mother had been,” said Professor Suzannah Lipscomb in the documentary. “And we all know the outcome of that.”

Marcia explained that a legal letter was issued to newspaper editors requesting that details of Kate’s private life remain private. In 2007, friends of the royal couple told The Telegraph that William was “very angry” about the event.

The recent drama with the BBC is unlikely to be the last between the Royals and the British media, as the family will forever remain in the spotlight. 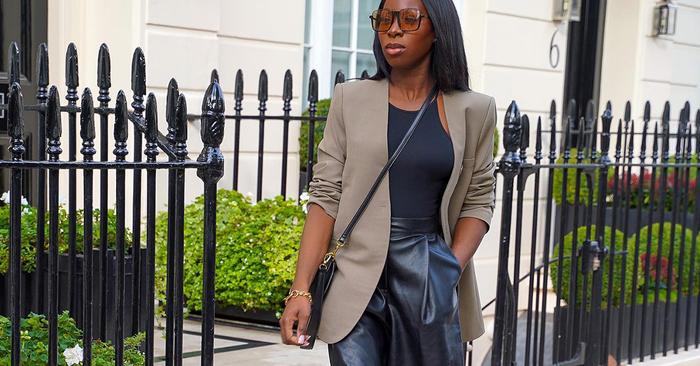 If there’s anything Londoners know well, it’s bold, grungy style. With the genesis of the punk fashion subculture based in ...

From campaigns with the government to sustainability initiatives, the British Beauty Council has led the revamp of the beauty industry ... Did you spot Kate Middleton’s high street accessory at Wimbledon?