‘Life’s too short not to try new things.’

After a near fatal crash last year, she became the youngest ever Olympian to win a medal for team GB. Here’s what makes the skateboarder tick.

Sky Brown became one of the standout names of the Tokyo Olympics this summer thanks to her bronze podium finish for team GB.

And last night, she won BBC Young Sports Personality of the Year 2021. After her win was announced, the teenager gushed: “I honestly don’t feel like I deserve it.”

“I want to make Britain proud and I want to inspire the world, especially little girls. If you believe in yourself, you can do anything.”

Her age, of course, was also a key reason she made headlines worldwide this summer – when the thirteen-year-old scooped bronze, she also became the youngest ever athlete to win an Olympic medal for team GB.

But it hasn’t all been plain sailing for the teenager – after a particularly nasty crash last year which left her with several skull fractures, a broken wrist and a broken hand, her parents weren’t so keen on her heading to the Olympics at all as they felt it could be too risky.


She tells me that she begged them to let her compete and, good thing they did, as her bronze made Olympic history and made her the youngest GB champ ever.

She’s had her own mini Sky Barbie doll made and she’s even appeared on Dancing With The Stars – so, when I got the chance to catch up with Sky, I leapt at the chance. What motivates her to be the best she can be? How does she train? And how does standing on that podium knowing the world is watching feel?

Sky Brown: ‘You only have one life – life’s very short’

A: Thanks so much for talking to us today, Sky. It was amazing to see you smashing the Olympics. What does it feel like to be the youngest ever Olympic champion for Team GB?

A: What was the Olympic village was like? Were you nervous before your events or excited to get out there and do your thing?

SB: For the semi final – the contest before the finals – I did a full and I was really happy about that. I was stoked that I got my lines, but on the finals, I fell twice.

When you fall twice – on one of your first runs out of three runs –  it’s a little sketchy. I felt a little scared and I was definitely  nervous. I’d fallen twice and I don’t usually fall, especially not that many times.

A: It’s a great example of picking yourself back up when you get knocked down, right?

SB: I feel like it gave everyone a message – to never give up. That’s what my goal is: to inspire as many people as possible.

A: You’ve inspired so many people! What’s your standout memory from the Olympics?

SB: Just hanging out with my friends at the Olympic village was insane. Going to the cafeteria and standing on the Olympic podium with two of my really good friends. It was unbelievable.

A: You achieved so much – was there any moment where you found it overwhelming?

SB: No, for the whole time I just felt really lucky and felt very humbled to be at the Olympics. On my last run, I was definitely a little bit scared. I was suddenly, like, ‘aaah, I’m at the Olympics!’.

Sometimes you fall though and it’s part of life and part of growing. I can’t believe I made it, still – I’m just very thankful.

A: Did you always know you loved skating?

SB: Skating and surfing are the sports I love the most.

Since I was little, the boards have always just been my favourite toys. Surfing – you know, getting on the board and paddling – and skating – just sitting on my skateboard, riding down a hill – was always really fun for me.

Those are still my favourites right now but I’d never say no to trying new things.

A: What does your normal week in training look like?

SB: It’s pretty easy. Skating for me is not training – it’s my happy place and it’s what I love doing. Being able to skate makes me feel better.

Keep on doing your tricks – it’s too fun to call training, to be honest. Try getting better with your friends – you’ll push each other and end up getting better, as a result. That’s what I do, anyway – I just have fun my friends, go to skate parks, learn new tricks and push myself to achieve new things.

A: Do you skate with your friends a lot?

SB: Yeah, for sure. I skate with my brother a lot, he definitely pushes me.

Sakura Yosozumi is actually here in California right now – the gold medalist skater who won in Tokyo. She’s from Japan but she’s staying with us. She definitely pushes me a lot – she’s one of the best skaters in the world, so skating with her makes me want to go harder.

A: Who else did you meet at the Olympics who you got on with?

SB: It was cool meeting Jessica and Jennifer [Gadirova, the twins who won bronze for team GB in gymnastics for the first time since 1982]. I got to meet them and they were really cool, but I was really happy to meet everyone there to be honest.

And all just living in one village together, but it was really cool.

A: What would your advice be to a young girl who wants to try a new sport but feels a bit scared?

SB: I feel like I see some girls at the skate park definitely a little scared, just watching the boys skate. It’s definitely growing now – there’s a lot of girls skating right now.

But if you are a little too shy or feel a little bit intimidated about get out there, I’d say don’t be scared. Just get out there. Why not try it? Always try new things. If you don’t like it, you can always move on to another things.

Just try and take baby steps and have lots of fun. You can be scared sometimes, but if you’re scared, just keep practicing and remember to have fun.

A: Advice for beginners – what kit do they need?

SB: If you’re riding on flat, I’d say first, just grab a board and get used to the board. Learn how to push and learn how to pick up speed. Getting used to it is key.

If you want to learn how to drop, then I’d say put some kneepads and a helmet on. It’ll make you feel a little more confident, for when you do give it a go. Take it slow and give it a go.

A: Why did you choose Team GB? [Sky’s mum is Japanese and Sky’s Dad is British]

SB: My parent’s didn’t – we weren’t going to do the Olympics. I definitely wanted to, like really bad, so I was, I’m going to do it! But my parents were like, no, it’s going to be lots of pressure, and I never really do lots of contests. My parents never wanted me to do all of that.

But team GB were really relaxed and chill and said, if I didn’t like it, that I could quit anytime I wanted. If I liked it, they said I could keep doing it. So the fact they didn’t put any pressure on me was really good.

A: What’s next for you? What’s in the pipeline?

SB: I plan to get better at both surfing and skateboarding. I also want to do the Paris Olympics, for sure. So the main focus is getting better at both my sports.

A: It’s finding those bubbles of girls who just haven’t had the opportunity to love sport or haven’t been given the right kit, isn’t it?

You only have one life – life’s very short. Try all different kinds of things and see what you like.

And still try new things, even if you do find things you like.

SB: I’m happy to be working with GoHenry and Visa as GoHenry teaches you how to be responsible by teaching you to how to use money well. Your parents will know how you’re spending your money, and I think that’s awesome because it teaches you to be independent and be good with money.

SB: I’d like to tell everyone to get out there, try new things and have lots of fun. Enjoy the journey.

Together with Visa, Team Visa’s Sky Brown is working with kids’ financial education app, GoHenry, to help make every child smart with money.

Bondage for beginners: A step-by-step guide for newbies 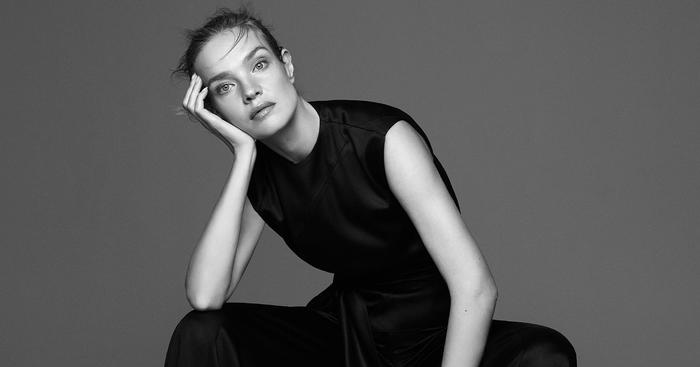 Zara isn’t as well-known for doing designer collaborations as H&M or Target, but perhaps that’s because the Spanish retailer wants to hold ... 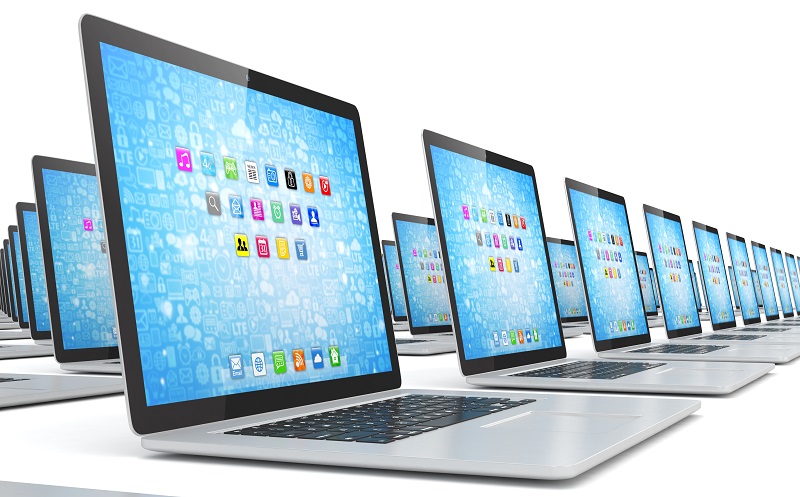 Everything You Need To Know – A Laptop Blog

How We Make Our Decision We have many different types of laptops available, how do you know what you need? Are ...