Lizzo is getting her own HBO Max documentary There’s not much superstar singer Lizzo can’t do, and not many accolades she hasn’t racked up. Now, the Truth Hurts singer is getting an HBO Max documentary all about her rise to stardom.

The untitled documentary will chart the story of how the American rapper, singer, songwriter and actress, rose from humble beginnings to international stardom. Melissa Viviane Jefferson, known professionally as Lizzo, announced the news at the Warner Bros. Discovery upfront as she unveiled a teaser of the documentary, according to Variety.

Lizzo has spoken about the film, reported to be dropping in the autumn. ‘Growing up I never dreamed I’d get to experience all of the things I’ve accomplished in my life, and I’m just getting started’ Lizzo said in a statement.

‘I’m so excited I get to share and relive my journey with my fans and HBO Max. From ‘Cuz I Love You’ to my dramatic world tour, losing and gaining love, and creating my new album ‘Special,’ y’all get to see the amount of time, patience, blood, sweat and tears that went into this process. It takes ten years to become an ‘overnight success,’ and hopefully, I can inspire other young creatives to keep going.’

An official press release from HBO Max says the documentary will ‘explore the journey of a trailblazing superstar who has become the movement the world desperately needed just by being herself.’ It promises to give an intimate insight into the moments that shaped her hard-earned rise to fame, success, love and international stardom.’

According to Variety, Lizzo will also be involved behind the scenes as she is executive producing through her production company Lizzobangers. The documentary will be directed byDoug Pray and produced by Kevin Beisler, Kevin Weaver, Ryan Kroft and Nicole Rocklin.

Lizzo, who was born in Detroit, Michigan, moved to Houston, Texas when she was 10-years-old. A trained flautist, the platinum-album selling singer sang at local festivals in Texas and is even reported to have lived out of her car at the age of 21, after her father’s death, as she tried to break into the music industry.

If the documentary is anything like the Good As Hell singer, then it’s set to be a fascinating watch. Who is Ellen Barkin in the Johnny Depp vs Amber Heard trial? 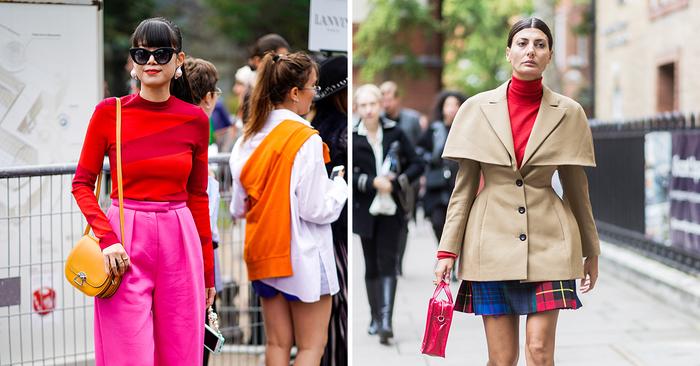 7 Colors That Go With Red

The color red is one of the boldest and most exciting shades that one can wear, which explains its unwavering ... 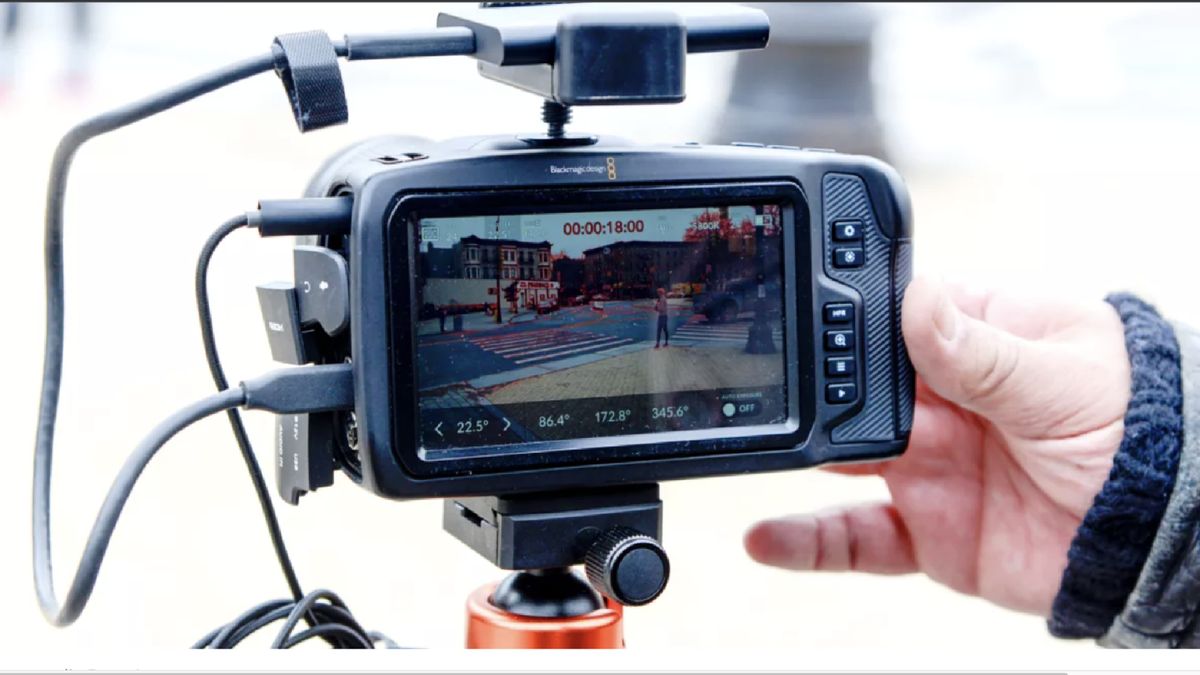 Wondering how to become a content creator on a budget? Take advantage of the season as Black Friday deals are ...