Lizzo took down recent bodyshaming during her VMA speech You’ll have seen by now that the MTV VMA’s were hosted on Sunday – that’s Video Music Awards, FYI.

Stars like Taylor Swift, Blackpink, and Lizzo were in attendance, with all three winning awards on the night.

While Taylor won awards for Best Video, Best Longform Video and Best Diretion for All Too Well , Lizzo snatched the award for Video For Good on the night.

That said, she’s no stranger to trolling and abuse. Just last month, American comedian Aries Spears took a swipe at Lizzo, commenting on her weight. Several body-shaming insults were thrown, including the highly unnecessary comment: “Her music’s hard… but her body ain’t.”

On Monday night, during her acceptance speech, she addressed his comments for the first time. Understandably, she has some thoughts to share on the matter.

She said: “And now, to the bitches that got something to say about me in the press. You know what, I’m not gonna say nothing. They be like, why don’t you clapback? Why don’t you clap back? Bitch, because I’m winning. I’m winning!”

In short, the star has decided not to waste energy addressing the harsh critiques and instead focus on all of the wins in her life – from the VMA’s, to the Grammy’s, to the BT Awards.

She’s an internationally renowned artist proving that, while harsh comments can hurt, there’s more to life than letting them get you down.

She teaches a valuable lesson in how to reframe negative thoughts – it’s all too easy to get caught up in what others think of you, especially when you’re someone who exists in the public eye. But seeing the singer handle negativity with grace and self love is inspiring, to say the least. Not to mention the fact that every body is different, and will look different, and so commenting on anyone’s weight so disparagingly and publicly isn’t cool.

In other body positive celebrity news, just last week, Lili Reinhart opened up about why she slammed Kim Kardashian for her Met Gala weight loss and Kate Moss shared her reasoning behind her infamous “nothing tastes as good as skinny feels” mantra. (Spoiler alert: it wasn’t actually hers).

We couldn’t have handled it better ourselves. All hail queen Lizzo! 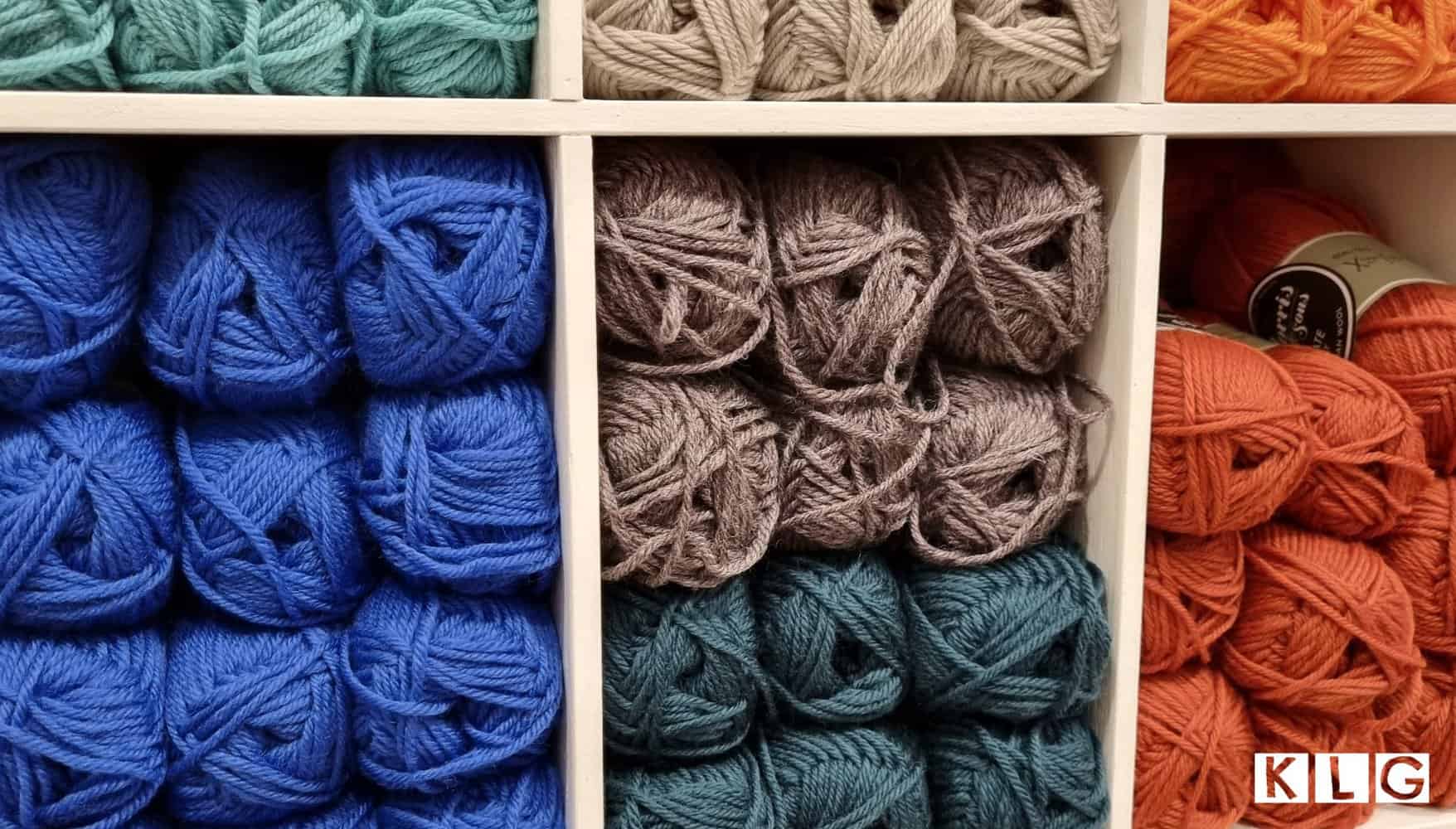 How Much Yarn To Knit A King Size Blanket? (1 Size to Fit 2 Types)

Does Olaplex cause infertility? Here’s the truth behind the TikToks 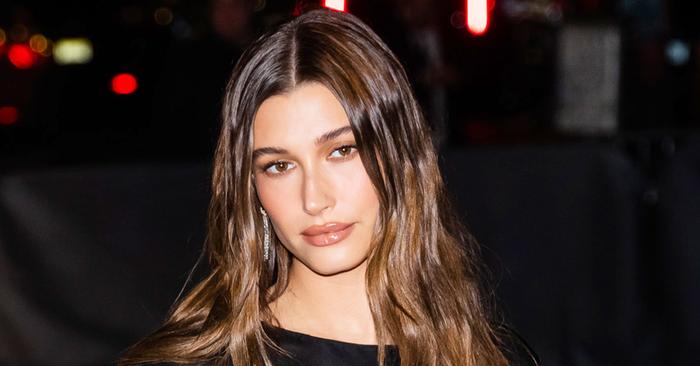 We Found an Incredible Dupe for Hailey Bieber’s Amazing Dres

Hailey Bieber has mastered the art of turning heads. Whether she’s on her way home from a workout, or on ...