Love Island season 8 comes to an end this evening, after two months of daily drama from the Majorcan villa.

This series has been a particularly controversial one, with Women’s Aid and Refuge both releasing statements and calling for change after accusations of misogyny and bullying.

One week prompted over 5,000 complaints to UK’s communications regulator, Ofcom, particularly surrounding the behaviour of 23-year-old contestant, Luca Bish, with viewers warning that he was displaying signs of misogyny and gaslighting.

Domestic abuse charity Women’s Aid confirmed that they were in talks with Love Island producers to improve the show’s duty of care last month.

“At Women’s Aid we are being tagged into a stream of Twitter posts, with viewers of Love Island highlighting the misogyny and controlling behaviour being shown on screen,” Teresa Parker, head of communications and media relations at Women’s Aid, explained to Metro.

“The misogyny and casual sexism witnessed on this series of Love Island is extremely concerning,” added women’s rights group, Refuge. “The double standards, gaslighting and coercive control being displayed by the men in the villa is hugely problematic.”

Love Island bosses have now confirmed that they will be reviewing the format following the complaints.

“We continually assess a programme as it is going on because it is one of these odd every night live sort of shows,” explained Kevin Lygo, managing director of ITV studios. “But when the series comes to an end on Monday, we will always sit down and review what we think about it, what the reaction has been, how well it has done. And we have to say this year, remember, it is the best one we have had in many years and I think everyone is thoroughly enjoying it.”

The statement continued: “To get five million people to watch a show every night at 9 o’clock is extraordinary in the modern era, so something is being done right. But… we must always look to improve and work on what we have done. But we are very happy with the way it has gone so far.”

If you or someone you know is experiencing domestic abuse, the 24-hour National Domestic Abuse helpline

This established annual high point of the electronics industry was hosted by the comedian Suzi Ruffell, and was watched by ... 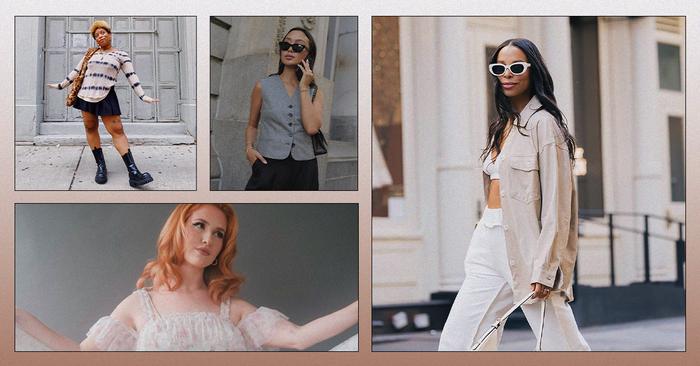 7 Fashion Industry Insiders Tell Us What to Buy for Fall

After a few years in the fashion industry, my humble opinion is that there’s never a better time to make an ...