Since the first look photos of Margot Robbie as Barbie were released earlier this year, the world has had an insatiable hunger for all things pink, plucky and plastic (erm, Barbiecore anyone?)

The upcoming romantic comedy directed by Greta Gerwig is set to hit the silver screen next summer, but buzz around the movie has been building since 2019. Starring Margot as the titular character alongside none other than a bleach blonde Ryan Gosling as her boyfriend Ken, details about the plot of the Barbie movie have been extremely scarce – but in June, the world was given a sneak peak.

While Robbie and Gosling were filming scenes at Venice Beach in Los Angeles, the paparazzi managed to get some pictures of them – and, of course, they went viral.

Remember the photos of the pair rollerblading along the street, complete with shocking neon unitards, visors and gilets? Yep, those ones.

While it’s certainly a *look* (and one they can both pull off), Robbie revealed that she found the whole thing ‘humiliating’.

During an interview on The Tonight Show with Jimmy Fallon, the Suicide Squad star revealed that she was ‘mortified’ by the pictures and how many people saw them in their brights.

She told the host: ‘I can’t tell you how mortified we were. We look like we’re laughing and having fun, but we were dying on the inside. I was like, “This is the most humiliating moment of my life.”‘

Discussing the photos then going viral, she added: ‘I mean, I knew we had some exteriors to shoot in LA. I knew ok, once you’re doing exteriors, you’re going to get papped.

‘There’s probably going to be a little crowd of people who are going to take notice because we stand out a little in those outfits.

‘So I knew there was going to be a little attention, and probably some photos would get out there, but not like it did. It was like mad, it was like hundreds of people watching.’ 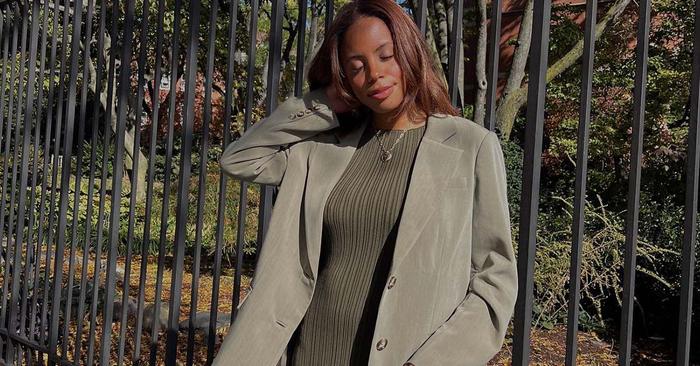 Every day, I feel like I’m becoming more and more of a low-key kind of girl, which has caused a ... here’s where to shop the range