Since moving to California, Meghan, Duchess of Sussex, has been working on many different projects, including lending her time to causes related to social justice, the environment and more.

As such, she continues to be recognised with various honours, the latest coming courtesy of prestigious entertainment publication Variety. The magazine has chosen Meghan as one of its Power of Women honorees, cementing her as a “groundbreaking and accomplished female leader.”

Cynthia Littleton, co-editor-in-chief of Variety stated: “We’re honoured to salute those who are making a difference for equity, inclusion and excellence in our industry and making an enormous difference in the wider world through their philanthropic efforts.”

This honour is meant to come with a corresponding cover, but in light of Queen Elizabeth II’s sad passing last week, the publication has decided to postpone Meghan’s cover “out of respect” for the late monarch.

Variety also announced that Meghan will not attend the Power of Women gala, which will take place in Los Angeles on 28th September, according to Hello! magazine.

The likely explanation for this is that the period of mourning for the Queen extends until 26th September, so the gala may have been deemed to happen too close to the end of it. It’s unclear how long Harry and Meghan will remain in the UK, and whether or not they will fly their children to meet them in the Duke’s home country.

The delay of Meghan’s Variety cover comes just days after Spotify confirmed that the Duchess’ podcast, Archetypes, would be pausing the release of new episodes during the period of mourning.

Her podcast had been topping the charts, thanks to its highly anticipated release and the inclusion of prominent guests including Serena Williams, Mariah Carey, and Mindy Kaling.

Kate Middleton’s new pearl necklace is both sustainable and affordable 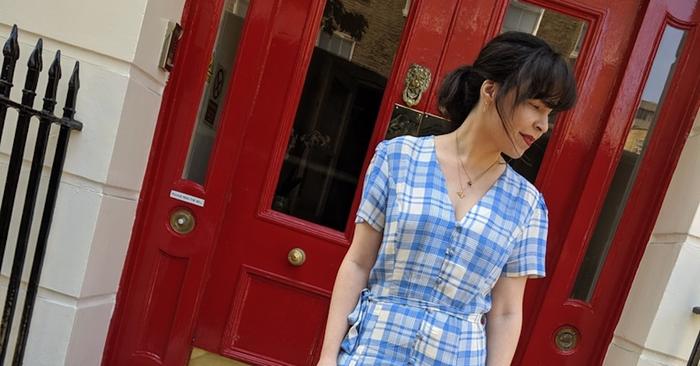 The 36 Beauty Products I Always Come Back To

Ask any beauty editor what the perks of the job are and you’d be hard-pressed to find one who wouldn’t ... 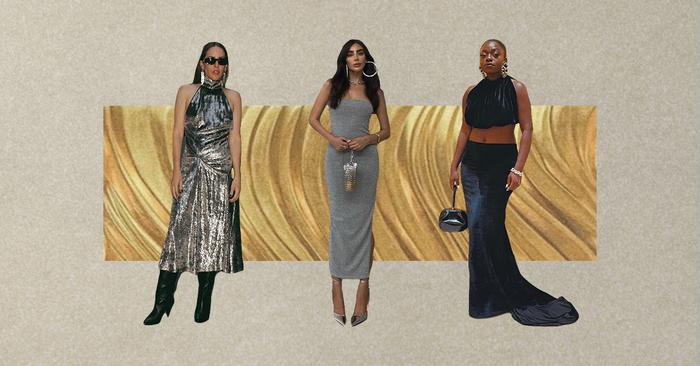 The end of the year is in sight, and we’ve officially entered the holiday season. While there’s no denying the general ...