Documents were leaked this week indicating that the Supreme Court is poised to overturn Roe v. Wade, a landmark ruling from 1973 that gives women the right to abortion care.

The leaked document – a draft majority “opinion”, reportedly written by Justice Samuel Alito, suggests that the majority of US Supreme Court justices are in support of overturning the law in a vote this June, and allegedly states that “Roe was egregiously wrong from the start”.

The leak was met with outrage, with thousands of protestors gathering outside Washington and high profile figures releasing statements.

Among them were Barack and Michelle Obama, with the former President and First Lady of the United States releasing a powerful statement in protection of women’s reproductive rights.

The statement has since gone viral.

Here is Barack and Michelle Obama’s statement in full:

“Today, millions of Americans woke up fearing that their essential freedoms under the Constitution were at risk.

If the Supreme Court ultimately decides to overturn the landmark case of Roe v. Wade, then it will not only reverse nearly 50 years of precedent – it will relegate the most intensely personal decision someone can make to the whims of politicians and ideologies.

Few, if any, women make the decision to terminate a pregnancy casually – and people of goodwill, across the political spectrum, can hold different views on the subject. But what Roe recognised is that the freedom enshrined in the Fourteenth Amendment of the Constitution requires all of us to enjoy a sphere of our lives that isn’t subject to meddling from the state – a sphere that includes personal decisions involving who we sleep with, who we marry, whether or not we use contraception, and whether or not to bear children.

As the court has previously determined, our freedoms are not unlimited – society has a compelling interest in other circumstances, for example, in protecting children from abuse or people from self-harm – and the framework constructed by Roe and subsequent Court decisions allowed legislatures to impose greater restrictions on abortion later in pregnancy. But this draft decision doesn’t seek to balance these interests. Instead, it simply forces folks to give up any constitutionally recognised interest in what happens to their body once they get pregnant. Under the Court’s logic, state legislatures could dictate that women carry every pregnancy to term, no matter how early it is and no matter what circumstances led to it – even rape and incest.

The consequences of this decision would be a blow not just to women, but to all of us who believe that in a free society, there are limits to how much the government can encroach on our personal lives. And this decision is unlikely to significantly reduce abortions, which have been steadily going down over the past several decades thanks in large part to better access to contraception and education. Instead, as we’ve already begun to see in states with restrictive abortion laws, those women with means would travel to states where abortion remains legal and safe. Meanwhile, those without enough money or access to transportation or ability to take off from school or work would face the same circumstances most women faced before Roe, desperately seeking out illegal abortions that inevitably pose grave risks to their health, their future ability to bear children, and sometimes their lives.

That’s a result none of us should want. But it should serve as a powerful reminder of the central role the courts play in protecting our rights – and of the face that elections have consequences.

A clear majority of Americans support Roe. Yet we recognize that while many are angry and frustrated by this report, some of those who support Roe may feel helpless and instinctively turn back to their work, or families, or daily tasks – telling themselves that because this outcome may have been predictable, there’s nothing any of us can do.

If that’s you, we ask you to think about the college student waking up after her date forced her into unprotected sex. Think about the couple that tried to have children for years, who are without any options when faced with the tragic reality of an unviable pregnancy. Think of any of the hundreds of thousands of women each year who deserve the dignity and freedom of making a decision that is right for their bodies and their circumstances.

You might be one of those people. Or you might know some of them by name. If you don’t, ask yourself if you know everyone’s whole story.

But we’re not asking you to just think about these people. We’re asking you to join with the activists who’ve been sounding the alarm on this issue for years – and act. Stand with them at a local protest. Volunteer with them on a campaign. Join with them in urging Congress to codify Roe into law. And vote alongside them on or before November 8 and in every other election. Because in the end, if we want judges who will protect all, and not just some, of our rights, then we’ve got to elect officials committed to doing the same.” 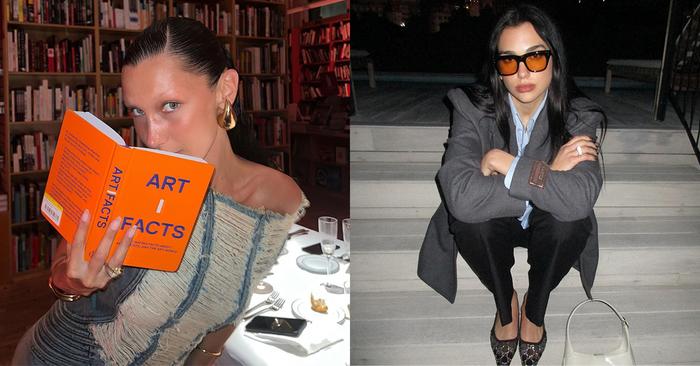 Celebrities no doubt inspire our wardrobes and shopping habits, but there are some fashion pieces they have put on the ...

Like many tools, hunting knives need to be kept. If you do not care about your blade, you are one ... 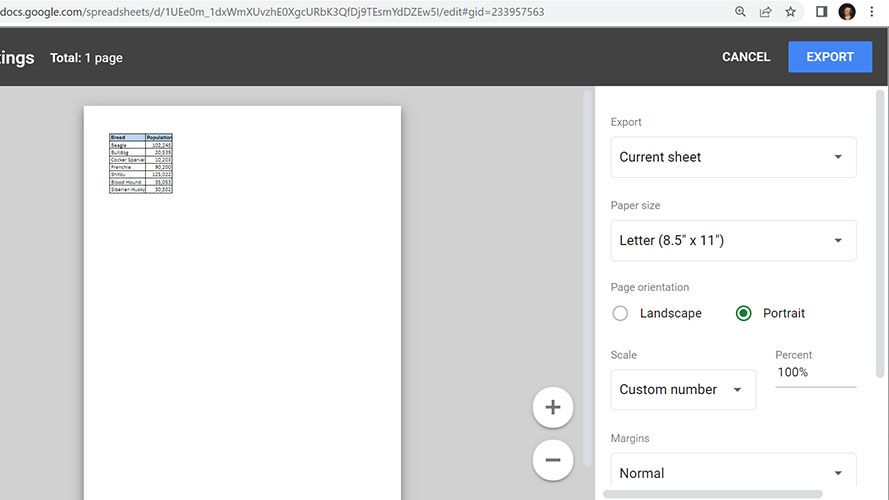 How to convert Google Sheets to a PDF

PDF or Portable Document Format is a printed document but in digital format. Once in PDF, your document is similar ...