The landmark 1973 law gave women the right to abortion care, and the decision to overturn the ruling is predicted to have stripped over 50% of US women of their right to choose.

Women and men stand united across the world in outrage at the horrific news, with high profile figures and politicians reacting with official statements.

Among them was former First Lady of the United States, Michelle Obama, who took to social media to express her heartbreak.

“I am heartbroken today,” Michelle Obama announced in a statement on social media that has already gone viral. “I am heartbroken for people around this country who just lost the fundamental right to make informed decisions about their own bodies.”

She continued: “I am heartbroken that we may now be destined to learn the painful lessons of a time before Roe was made law of the land – a time when women risked losing their lives getting illegal abortions. A time when the government denied women control over their reproductive functions, forced them to move forward with pregnancies they didn’t want, and then abandoned them once their babies were born.

She continued: “So yes, I am heartbroken – for the teenage girl, full of zest and promise, who won’t be able to finish school or live the life she wants because her state controls her reproductive decisions; for the mother of a nonviable pregnancy who is now forced to bring that pregnancy to term; for the parents watching their child’s future evaporate before their very eyes; for the health care workers who can no longer help them without risking jail time.” 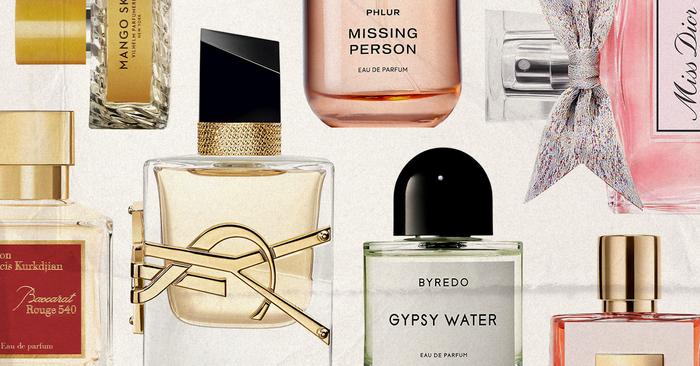 The 14 TikTok-Famous Scents Worth the Money, Ranked by Me

There have always been perfumes that take the world (or at least fragrance lovers) by storm. Those of us who existed ... Rebooting collections is something J.T. Oldham has tried on occasion. He learned a lot about knives at the House of ... 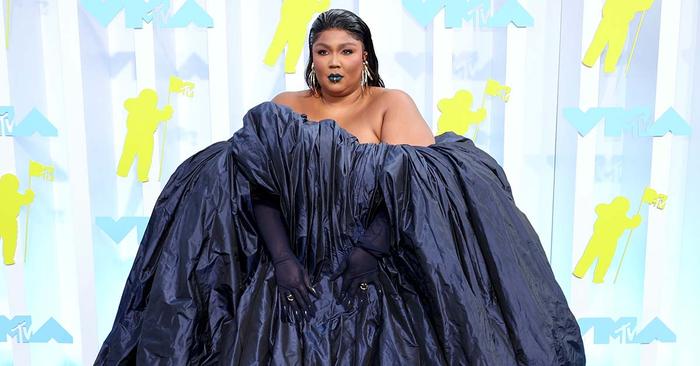 Don’t get me wrong, I love the high-glamour moments from the Oscars and the Golden Globes, but there’s just something about the ...