The world is awaiting The Crown season five, with the highly anticipated Netflix instalment set to be to be the most dramatic yet.

It was Princess Diana’s portrayal by Emma Corrin that made the most news however, earning the actress a Golden Globe, a Screen Actors Guild award and a Critic’s Choice TV award.

With season five welcoming a brand new cast to reflect the passing of time, it is Elizabeth Debicki who will be stepping into Princess Diana’s iconic shoes.

Earlier this week, photographs emerged of Elizabeth filming for The Crown and the resemblance is scarily uncanny.

And now, the official photographs are here with Netflix posting a first look at the next Princess Diana and Prince Charles, played by Debicki and Dominic West.

The photographs of Elizabeth Debicki as Princess Diana have unsurprisingly gone viral on social media, with fans amazed by the uncanny resemblance.

Season five is set to be a controversial season in terms of the royal family’s reaction, with Prince Charles reportedly not too thrilled about how he came across in season four.

In fact, the backlash against Prince Charles got so loud that Clarence House’s official social media platforms had to disable their comments due to an influx of messages about Princess Diana and his treatment of her.

Another royal who was reportedly angered by the Princess Diana storyline is Prince William, with a royal source telling the Daily Mail that he ‘feels that both his parents are being exploited and being presented in a false, simplistic way to make money’.

A release date for The Crown season five has not yet been confirmed. 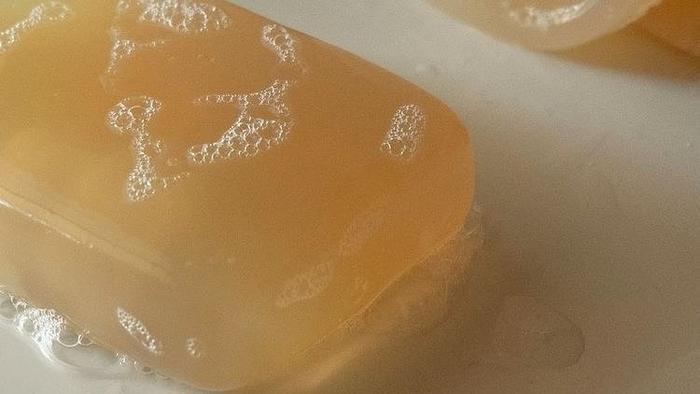 Waterless Beauty Was One of 2022’s Biggest Trends

In the midst of everything that happened this year, one thing has become abundantly clear in the beauty world: Consumers ... Kris Jenner vows to support her children no matter what 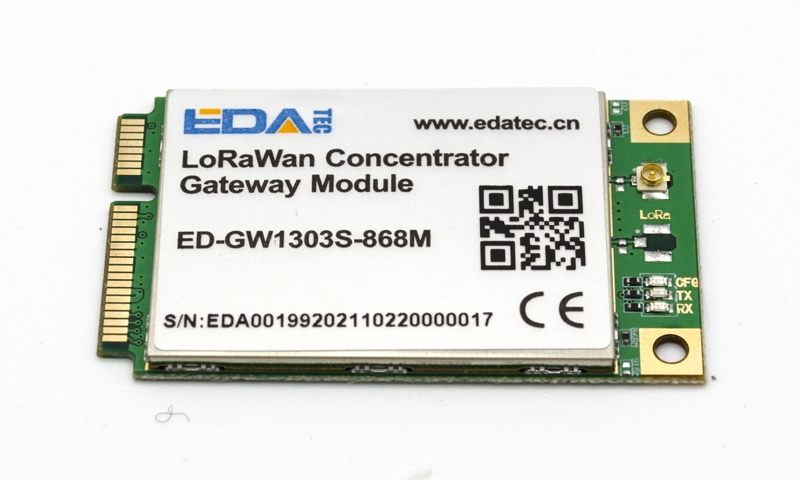