‘Now is a critical moment to discuss violence against women’

Manchester United footballer Mason Greenwood was arrested on suspicion of rape and assault on Sunday, after incriminating evidence was posted to social media.

The now-deleted post included graphic images of a woman’s injuries and a distressing audio clip of recorded sexual and physical threats.

Greenwood, 20, was subsequently arrested and taken into custody on Sunday evening, where he has remained until Wednesday when he was released on bail.

Manchester United has suspended the striker indefinitely, reiterating ‘its strong condemnation of violence of any kind’, Nike has suspended his sponsorship and his teammates have unfollowed him on social media – with the immediacy of such action praised across the board.

This has the potential to be a watershed moment for the football community, with the extent of evidence made public forcing the world to react and take a stand.

When it comes to violence against women, we have seen the sporting world choose to look the other way time and time again. And athletes from Mike Tyson to Marlon King have gone on to forge successful careers, even after being found guilty.

The football community’s immediate condemnation of Greenwood consequently looks like progress – especially given how much of a leading light he was considered in the game, once described by Man Utd’s Scott McTominay as ‘a talent that comes along probably every 10 years’.

It was disappointing therefore to scroll through online comments this week painting Greenwood as the victim.

From speculation that he was being set up and concerns for his career to criticism of the woman for publicising her injuries, these comments are harmful and they are derailing the conversation. It is because of these comments that some have been discussing who could have framed the footballer, rather than discussing the epidemic of violence against women in the UK.

It has been reported that her phone was hacked, but either way, there was alleged evidence of physical violence and sexual threats on her phone. We should be focusing on that, rather than how the information was released.

Violence against women is an epidemic in the UK, especially within the football community where domestic abuse rates have been known to surge by 38% when a team loses. How it reacts to the arrest of such a high profile player therefore has the potential to influence millions of people watching across the world. Violence against women is a very real problem and now is an opportunity to send a clear public message.

Mason Greenwood’s arrest could become a catalyst for change and a defining moment for football, but in order to achieve this we need to talk about violence against women and take a united stand against it.

The world is having important conversations as a result of this investigation and progress is within sight. But we cannot allow harmful comments to turn the story into a ‘He Said She Said’ narrative or deflect attention away from the alleged abuse.

Violence should never be tolerated, excused or normalised and we cannot afford to derail what inevitably could be a watershed moment for football.

If you are experiencing domestic abuse or are worried about someone you know, contact the free 24-hour National Abuse Helpline on 0808 2000 247. If you are in an emergency situation, please call 999. 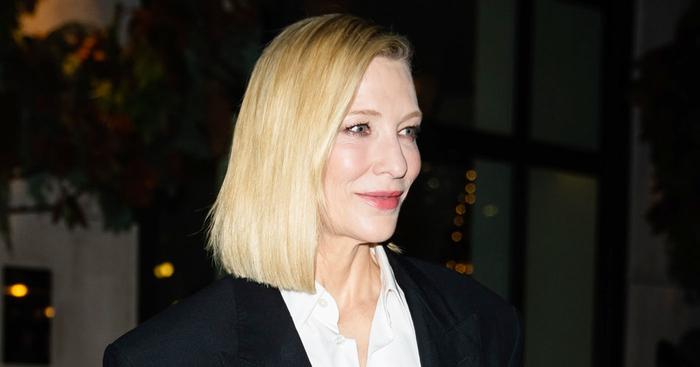 2023’s It Bag Is Already Here, Thanks to Louis Vuitton

Louis Vuitton is the king of artistic collaborations. Who could forget the Takashi Murakami pieces that practically defined Y2K? Now, LV ...