The actress sadly passed away this week – but the cancer that killed her was initially missed during a mammogram.

Olivia Newton-John sadly passed away on Monday at the age of 73.

Tributes have poured in for the actress, best known for her iconic portrayal of Sandy in Greece. She passed away from breast cancer after a thirty-year-long battle.

Two years ago, she shared a poignant message about the various breast cancer symptoms and similarly, the importance of checking your breasts for lumps. She encouraged fans to always trust their gut when it comes to your health, revealing that her first mammogram didn’t actually detect the breast cancer she would eventually pass away from.

Following her passing, it serves as even more important a reminder to always trust your instincts if you don’t feel quite right.

However, that initial 2017 mammogram didn’t discover any abnormalities, despite the cancer being present.

Encouraging women to “trust their instincts,” she said shared how she knew something wasn’t right. “I knew immediately that something was wrong. I had a mammogram and the mammogram was benign and then I had a needle biopsy that was also benign,” she told Prevention magazine. “And I don’t say this to scare women, but you just have to trust your instincts.”

“I felt something was wrong, and when I was with my surgeon, we decided that he would do a surgical biopsy,” she said.

When they did the biopsy, they discovered cancer in her right breast.

Newton-John went on to become a figurehead for cancer campaigning, setting up her own Olivia Newton-John Cancer Wellness and Research Centre and supporting cancer patients, survivors, and the families of those affected.

Many fans have taken to social media to share their grief, with one Twitter user sharing: “It’s incredibly sad about Dame Olivia Newton-John. The amount she did to bring awareness of Breast Cancer was incredible! Thank you and rest in peace Dame Olivia.”

“For those of us affected by the insidious disease of breast cancer – as patients, survivors or loved ones – Olivia Newton-John is heroic. She used her platform to raise awareness and showed us how to LIVE even during tremendous suffering,” another added.

Do remember to stay attuned to your general health and wellbeing, regularly check your breasts for lumps, and always visit a doctor if you suspect something may be wrong. 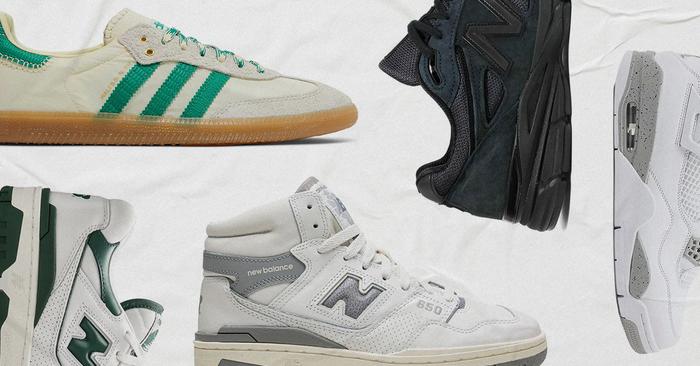 4 Sneaker Trends to Know in 2023, According to Experts

The sneaker world and the fashion world, though tightly intertwined, involve two very different types of expertise. As a fashion ... 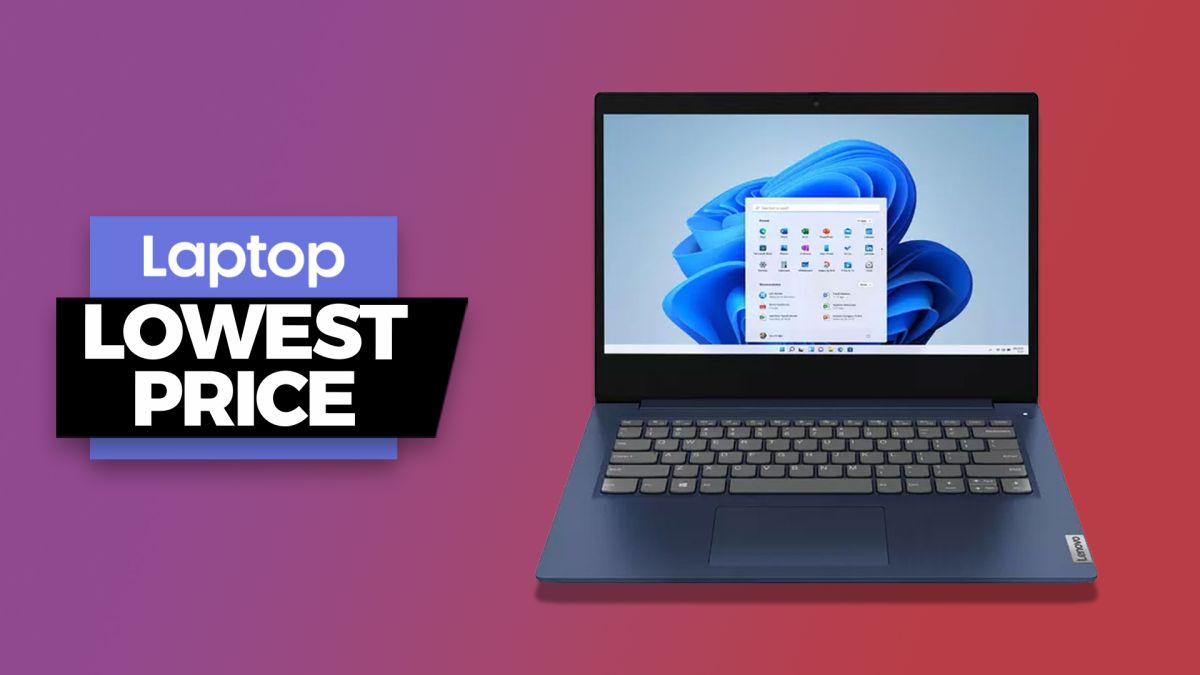 Cyber Monday 2022 isn’t quite over as retailers continue to slash budget laptop down to a fraction. For example, you ... 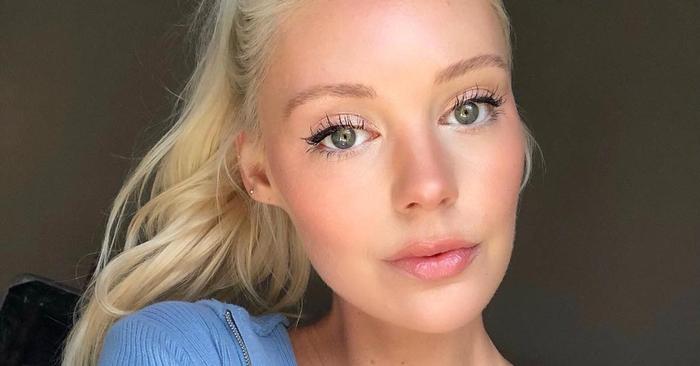 The Best and Worst Skincare Products Editors Tried in 2022

On the cusp of another year, it’s only natural to take time to pause and reflect—to think about where we’ve ...