Olivia Wilde’s latest directorial work, Don’t Worry Darling, has had tongues wagging for months now — and it’s not just because it features mega-stars Harry Styles and Florence Pugh as co-leads (although !!!!!).

According to Variety, it’s on the set of that film that Olivia met Harry, who is now her boyfriend. It’s also while promoting it that Olivia was very publicly served legal paperwork by her ex Jason Sudeikis, which requested custody of their children Daisy and Otis, during CinemaCon in Las Vegas.

But something else happened during the movie’s production: Olivia fired the original lead, Shia LaBoeuf, in 2020. Although the official reason at the time was that there were scheduling issues, the director explained to Variety that this wasn’t even close to the full story.

“I say this as someone who is such an admirer of his work,” she said, diplomatically.

“His process was not conducive to the ethos that I demand in my productions. He has a process that, in some ways, seems to require a combative energy, and I don’t personally believe that is conducive to the best performances.

“I believe that creating a safe, trusting environment is the best way to get people to do their best work. Ultimately, my responsibility is to the production and to the cast to protect them. That was my job.”

Although Olivia didn’t use any too-strong phrasing to explain why Shia no longer felt like the right fit, words like “combative energy,” “safe” and “protect” don’t paint the best picture of what it was like having him on set. Of course, though, only those who were present know exactly what happened.

It’s also hard not to contrast that language with the sentiments used to describe Harry elsewhere in the article. Olivia cast him because she had heard that he was “an absolute dream, and went above and beyond in terms of being prepared,” apparently.

Shia LaBoeuf has since denied that he was fired, stating that he quit. 9 top-rated mattresses to transform your sleep

Say goodbye to sleepless nights for good… If you are struggling to get a good night’s sleep, your mattress may ...

Six perfumes that deserve a place under your tree this Christmas

In partnership with our partners Fragrance is one of the most personal facets of beauty. It sends our senses whirling, ... 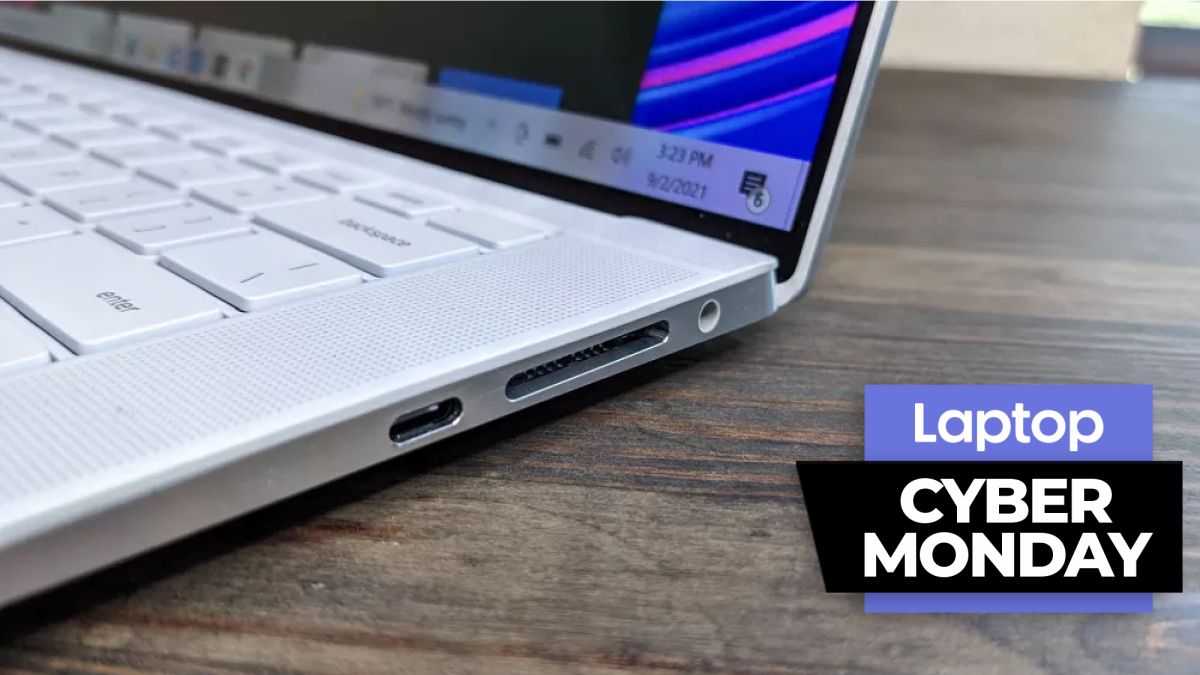 Cyber Monday laptop deals are in full swing, and our favorite laptop — the infamous Dell XPS 15 — is ...