People are sharing their experiences of Westminster Hall as they #QueueForTheQueen It’s expected 750,000 people will join the queue to pay their respects

Thousands of mourners are travelling to London to see Queen Elizabeth II as she lies in state at Westminster Hall, where they are having to join a queue that goes on for miles. The late monarch, who sadly passed away aged 96 one week ago, will remain at Westminster Hall until the state funeral on Monday.

To help mourners wanting to pay their respects, the UK government’s Department for Digital, Culture, Media & Sport has launched a live queue tracker on YouTube. The video shows a map of the queue and its length, which at the time of writing was 3.2 miles long.

Officials expect around 750,000 people will join the queue to see the Queen in her coffin over the coming days, according to Reuters. Some have already waited up to 14 hours overnight to get to see Her Majesty.

But for many, it seems the wait has been worth it. Mourners are sharing their experiences as they #QueueForTheQueen on Twitter, with the queue ranking as the site’s no1 trending topic.

One person wrote: “I did it. It took nine hours, but as soon as I stepped inside Westminster Hall and felt the quiet history of the place I knew it was worth it. The tears started, predictably, as soon as I saw the coffin.”

Another mourner said: “After 7hrs I finally got to pay respect to our Queen, it was very emotional and much more beautiful than I could have imagined. She truly was one of the greatest.”

Others commented on how very “British” it was to see so many embrace a long queue. As Channel5 presenter Dan Walker commented: “People of the world… we Brits have been preparing our whole lives for a queue like this. We are magnificent at it. Lovely to see some of the conversations and kindness along the route.”

Another person said how people are “politely and cheerfully” queuing and “waiting for what could be days”, adding “It makes me proud to be British.”

If you’re thinking of joining the queue yourself, make sure you check out the queue tracker and leave plenty of time to travel into London, as routes are expected to be much busier than usual. From high street to designer, these are the best ankle boots… If you’re wondering which accessories to invest in this ... 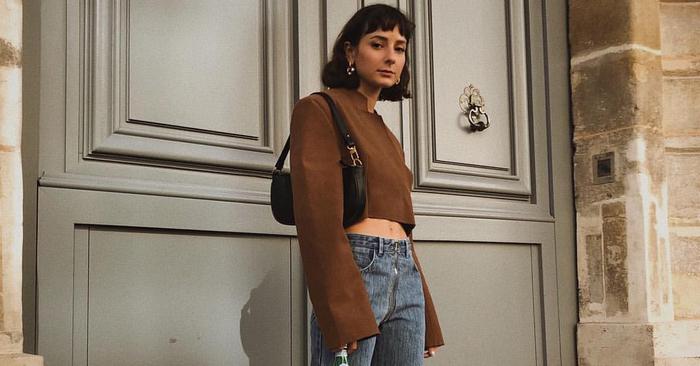 The 11 Most Popular Designer Jeans With a Cult Following

The market for jeans is vast, which means it can be quite a challenge to narrow down your selections. I ...