Politicians and celebrities react to the news that the Supreme Court is poised to overturn Roe v. Wade

49 years after the landmark Roe v. Wade decision, the right to abortion care is back under threat.

Documents were leaked this week, indicating that the Supreme Court is poised to overturn the landmark ruling in June this year, a decision that would make abortion inaccessible to women at most stages of pregnancy in 26 states, and would have catastrophic repercussions for women all over the world.

The leaked document – a draft majority “opinion”, was reportedly written by Justice Samuel Alito, and allegedly argues that “Roe was egregiously wrong from the start” in a 98-page paper.

The news that Roe v. Wade was in danger of being overturned sparked outrage across the world, with high profile figures from politicians to celebrities united in the fight to protect women’s reproductive rights.

Here is how the world reacted…

“Not surprising. But still outrageous. This decision is a direct assault on the dignity, rights, & lives of women, not to mention decades of settled law. It will kill and subjugate women even as a vast majority of Americans think abortion should be legal. What an utter disgrace.”

“Republican legislators in states across the country are weaponizing the use of Roe v. Wade against women. The rights of all Americans are at risk. This is the time to fight for women and our country with everything we have.”

“I believe that a woman’s right to choose is fundamental, Roe has been the law of the land for almost fifty years, and basic fairness and the stability of our law demand that it not be overturned.”

“Forced birth? Not really. I lived through the abortion ban for years. The fact is that there won’t be fewer abortions. Women will continue to get the abortion they need. Except those abortions won’t be safe. Many, many women and girls will be mutilated or die.”

“I am angry because an extremist Supreme Court thinks they can impose their extremist views on all of the women of this country and they are wrong. I have seen the world where abortion is illegal. We’re not going back – not now, not ever.”

“London stands with women across the United States today. Roe v Wade enshrined women’s fundamental rights over their own bodies and access to healthcare. That cannot and must not be undone.”

“Roe v Wade has been overturned. Yes I know. Stay in my lane. Well I’d love to be posting about the met gala but this is the only attendee I care about. President Hillary Clinton never would’ve let Roe be overturned.”

“If the report is accurate, the Supreme Court is poised to inflict the greatest restriction of rights in the past fifty years – not just on women but on all Americans.”

“As the staggeringly partisan, right wing-dominated SCOTUS nudges America closer to Handmaids Tale status, the importance of voting in EVERY election becomes even more obvious. One would hope today’s news erases any further delusions that ‘both parties are pretty much the same.’”

“This of course applies to people of all genders who can become pregnant. But because for almost all of history we have looked at this as a woman’s issue only, we have treated it with the same disregard, nay hatred as all women’s issues. Because the patriarchy hates women, because they fear women.

Remember that right below the deep misogyny of wanting to control women’s lives, is the immense classism that ensures that the privileged will still have options to fly to other countries to take control of their bodies. People with uteruses who do not have money, many of whom are also POC, will not have these safe alternatives. They will take life risking/ending measures to take back their bodies. Or they will be forced into pregnancy, birth, parenthood or the pain of having to give your child away because you weren’t ready/didn’t want a baby/couldn’t afford to raise a child in a country that hates And abandons humans as soon as they are born. They are only sacred inside the womb. Once out, the are an opportunity or a problem.

I’m so sorry. I’m so disgusted. We have time to turn this around. But we need to get motivated politically. Stop screaming at the wrong people. Start organizing to put the right people in place to protect us from the ACTUAL bad people threatening the freedom of HALF THE COUNTRY.”

“I can’t believe we are here. Book burning, bans on classroom discussions about race and sexuality, the erosion of voter’s rights aimed at the poor and people of colour. It’s literally a right wing crack down on democratic norms. The worst are full of passionate intensity.”

“Getting an abortion is not easy. Making that decision is not easy. It’s not something people do lightly. If you don’t have the wherewithal to understand that … then you’re not looking out for me as a human being … and that is not okay.”

“Get your boots off our wombs.”

“Overturning Roe would put the lives of women across the country at risk. It would fly in the face of decades of precedent and the overwhelming majority of public opinion. And they will not stop here. Expand the court.”

“I had an abortion in October of last year while I was on tour. I went to planned parenthood where they gave me the abortion pill. It was easy. Everyone deserves that kind of access.”

“Hope you have a great day @susancollinsforsenate remember when you chose your career over women being tested as humans and all the other assholes who caused this. This is why I got arrested to oppose that frat fucks confirmation. Give us our dignity or we will take it. This is why we fight. See you out there ladies. Foley square at 5.”

“If you are upset that #RoeVWade is about to be overturned by the Supreme Court but you didn’t vote in 2016 or you voted for Trump because you didn’t like the smart lady, YOU did this w/your apathy or your decision to choose an imp for President. YOU gave him THREE SCOTUS seats. Votes matter. Voting in EVERY election matters. The people we elect — or those who are elected when people can’t be bothered to #vote — make decisions every day that affect our lives & livelihoods. This decision affects the HEALTHCARE of millions of women. Great job! #sarcasm.”

“So let me get this right: I don’t get to tell you to wear a mask during a pandemic… but YOU can make me carry a pregnancy I don’t want or that isn’t safe to term (and then of course be solely financially responsible for the baby)? Oh. Cool cool.”

The Supreme Court is set to vote on the law in June. 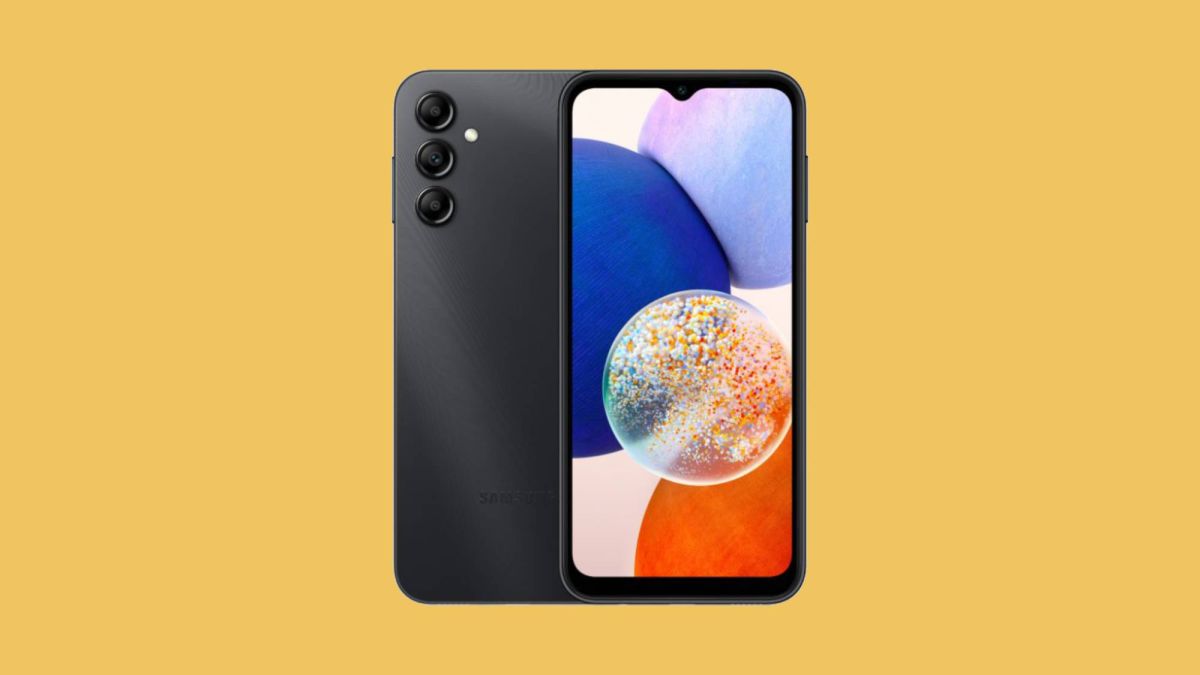 Announced Wednesday, the new Samsung Galaxy A14 5G (opens in new tab) smartphone will be available at AT&T this month. ... 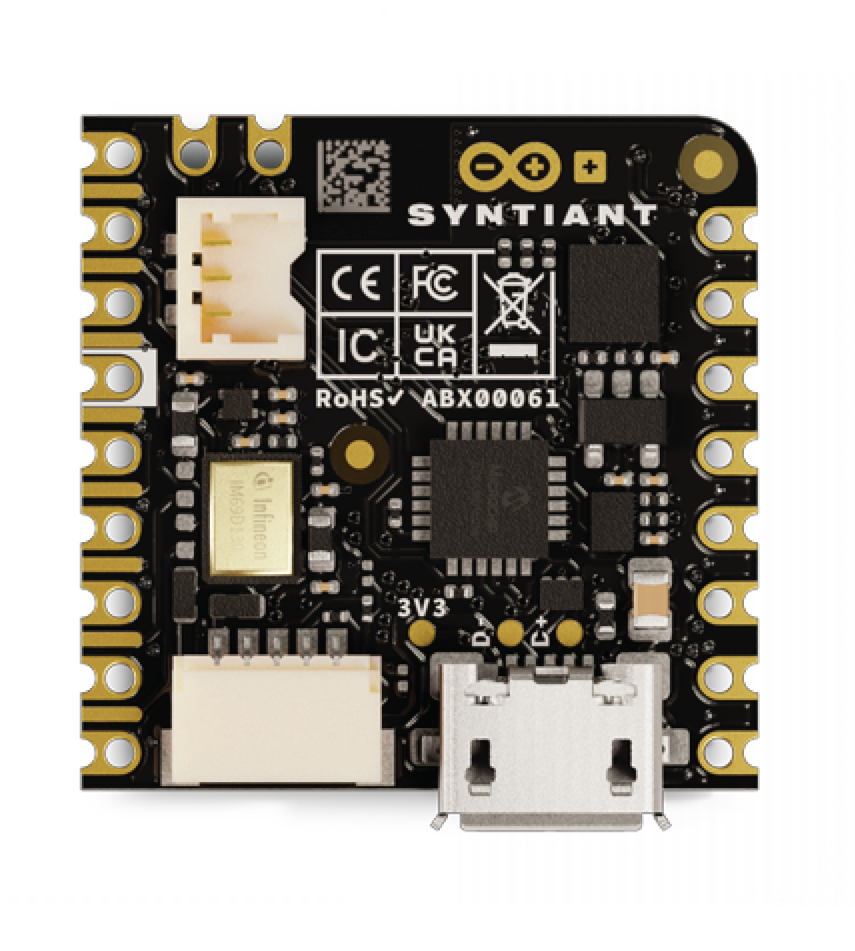 In a world where voice assistants can be activated by just a simple activation voice command line like “Ok Google” ... 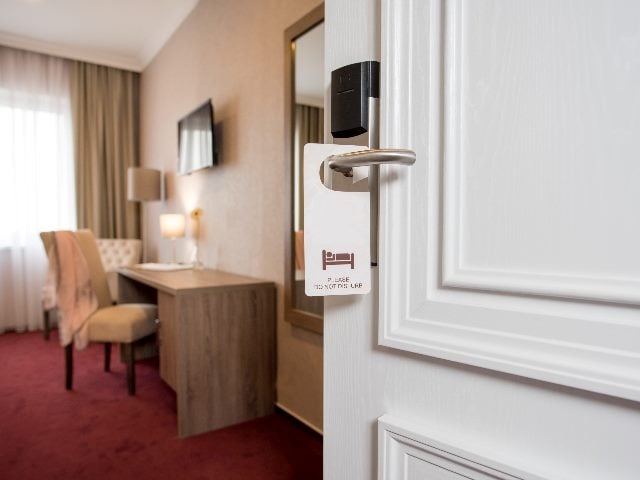 Can you have personalization, marketing and privacy? Sure can. It’ll take some work, though. Online privacy has been a growing ...